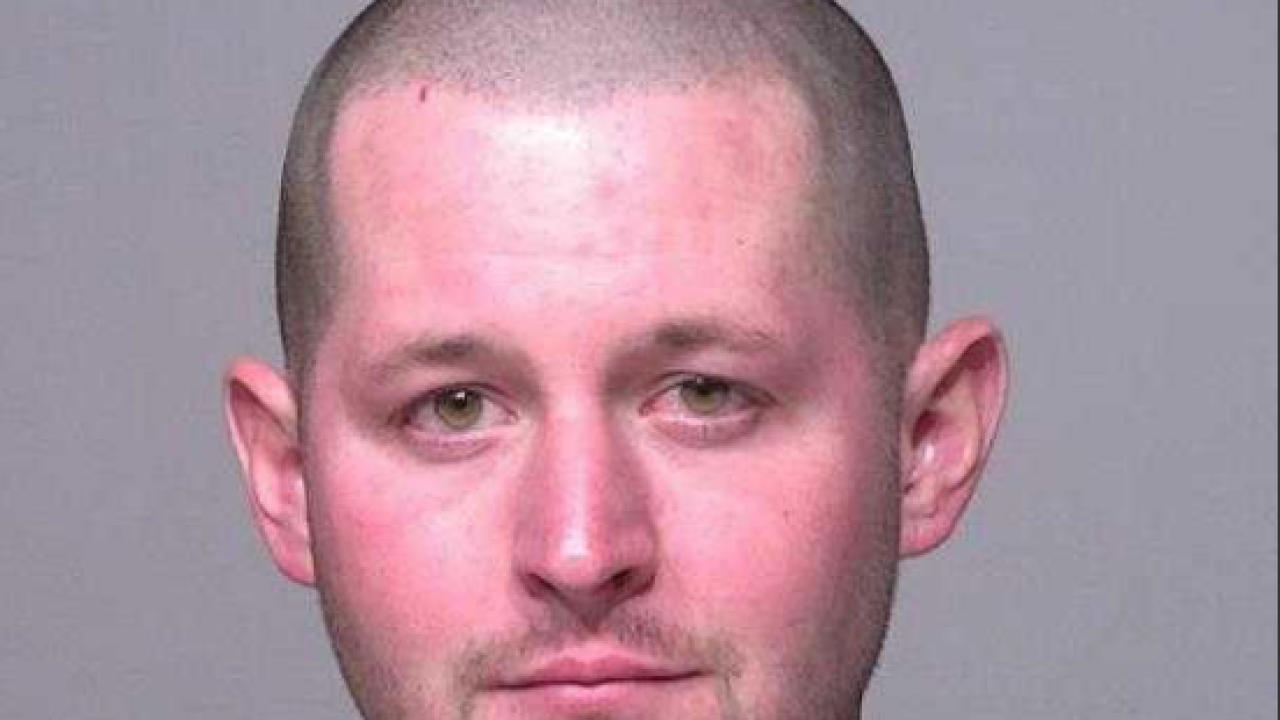 FRANKLIN, Wis. — A Franklin man has been charged after claiming he was a peace officer and attempting to pat down a woman Dec. 16 at a Walgreens store.

Lucas VanEngen, 29, reportedly entered the Walgreens on West Loomis Road, claiming to be an off-duty police officer and said he needed to pat down a female customer. A Walgreens manager told VanEngen that he would "absolutely not" be unnecessarily patting down the woman, according to a criminal complaint.

VanEngen originally encountered the woman when she was seeking help after locking her keys in her vehicle. That is when he identified himself as an "officer."

VanEngen has been charged with one count of impersonating a peace officer as well as disorderly conduct. If convicted, VanEngen faces fines up to $11,000 and/or one year in prison.