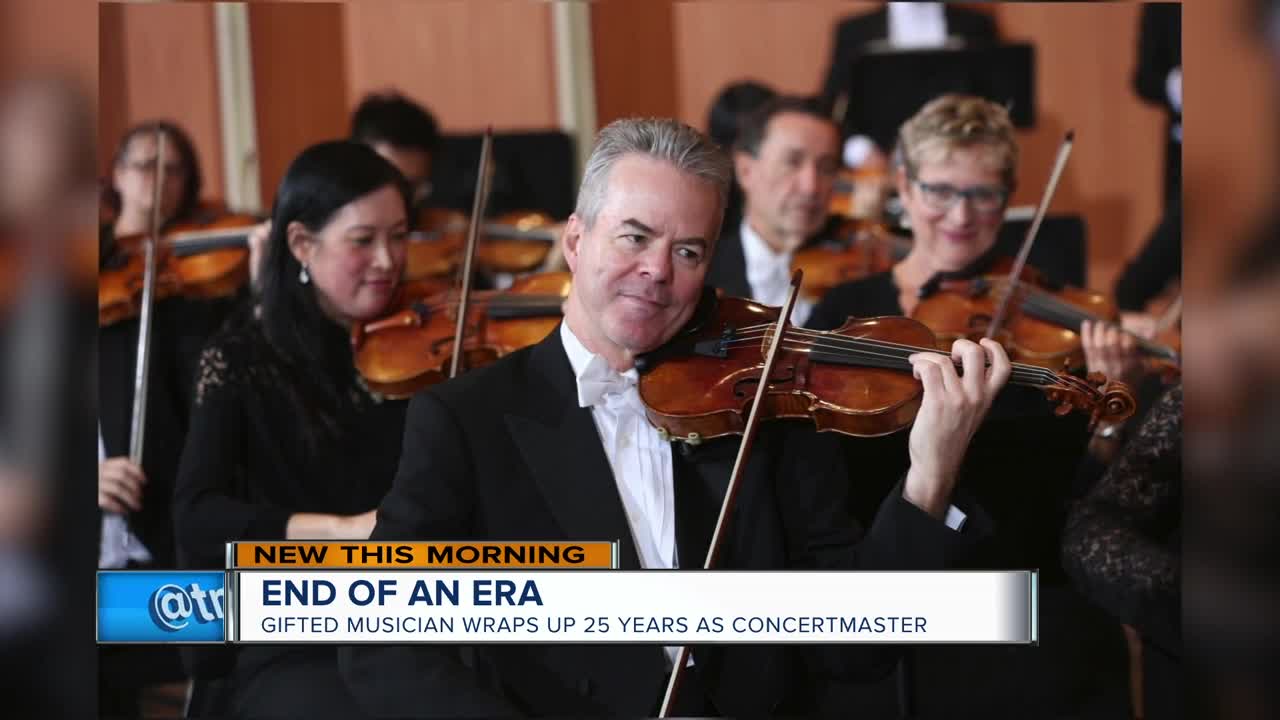 Frank Almond wraps up 25 years as concertmaster of the Milwaukee Symphony Orchestra. 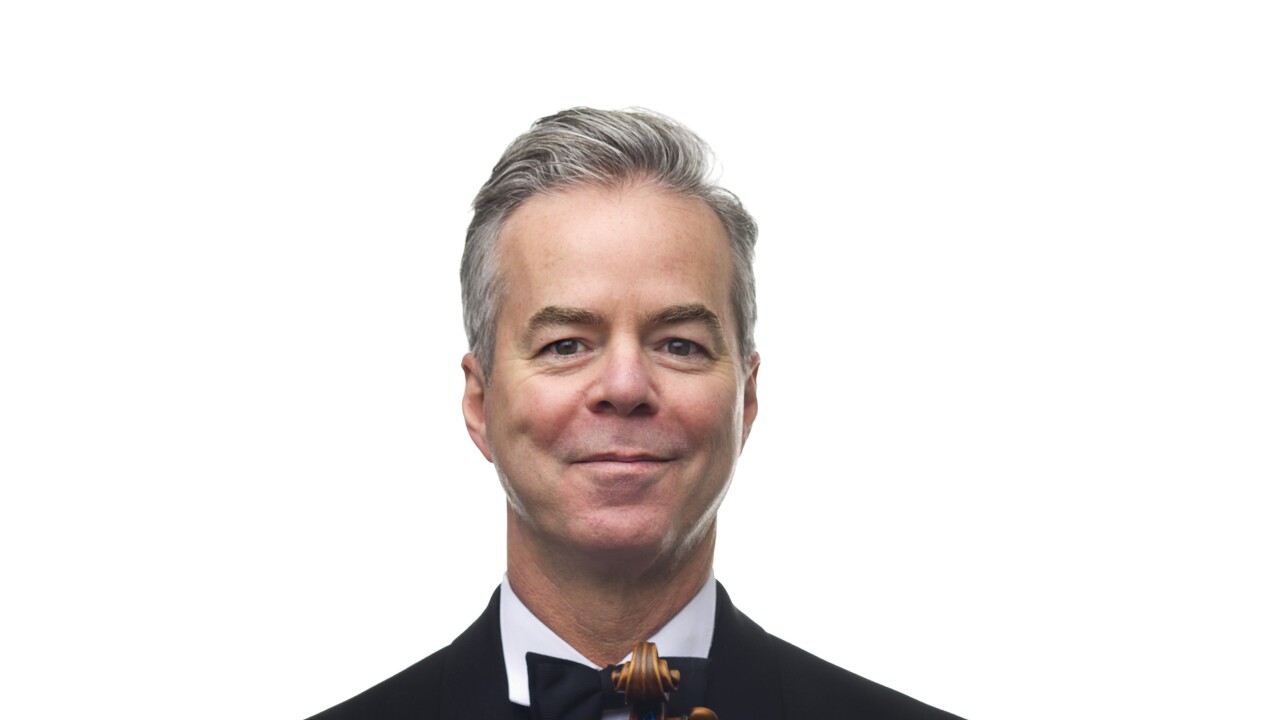 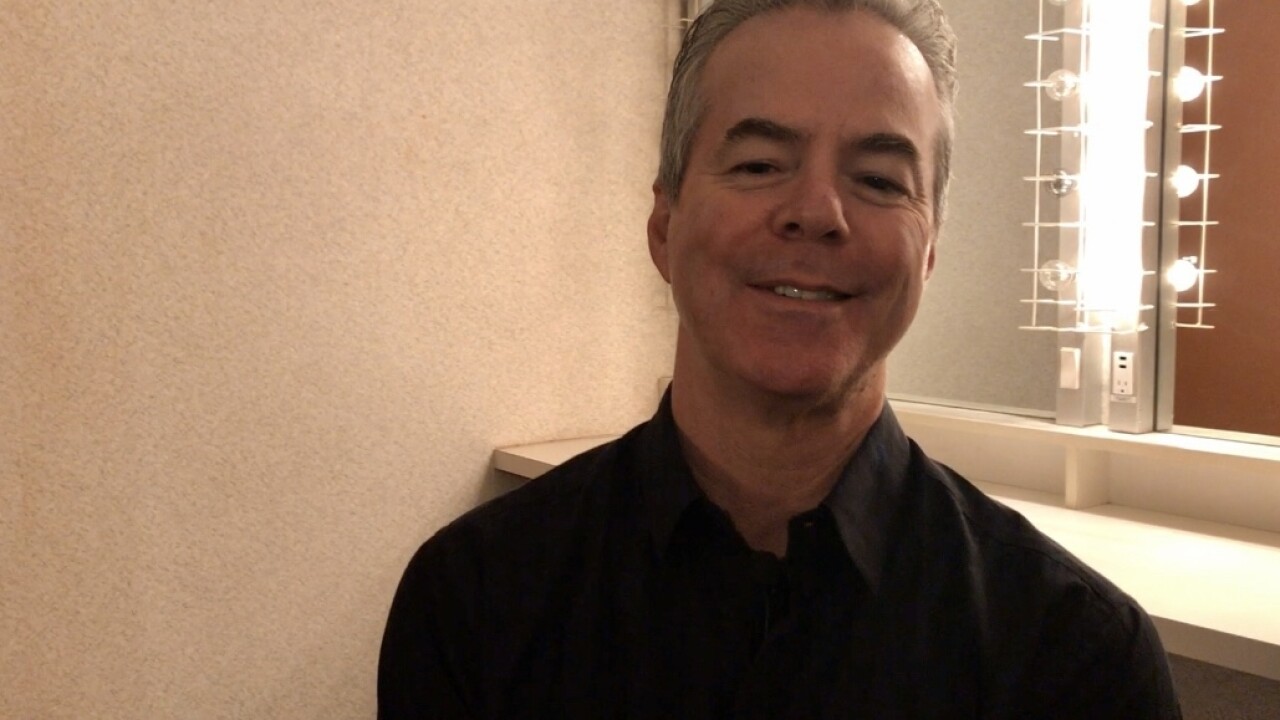 The concertmaster of the Milwaukee Symphony Orchestra will conclude his time in that role at the end of the 2019-20 season.

Frank Almond, who as concertmaster serves as the liaison between the orchestra and the music director, is also the leader of the string section and first violin.

"Over his 25 years with the MSO, Almond has led the orchestra to the highest acclaim locally, nationally and internationally," the orchestra said in a statement.

Almond was born in California and decided to pursue music as a career after he auditioned and was accepted into Juilliard.

Almond said he feels privileged to have been able to work in music.

He first showed up in Milwaukee for the purpose of auditioning to be the MSO's concertmaster after he spotted an ad for the job.

"It was a pretty regimented audition process," Almond said. "One-hundred-something people showed up and, at the end of the day, I was still there."

He noted that rehearsals and concerts for the musicians in the Milwaukee Symphony Orchestra are a full time job.

Many supplement that with working to teach private lessons on the side.

"It's tough to get a job like this, and to do it well," Almond said.

"To make a career of any longevity in the classical musical world, you actually have a better chance of getting into the NBA now," he said with a laugh. "That's really factually true when you look at the numbers."

"And there's a whole other level of involvement from the musicians within every section of our community like giving private lessons, or going out and playing chamber music concerts," said Almond.

He said he has many fond memories of his time as concertmaster with the MSO, which has spanned 25 years.

"Certainly, one of the memories that tops everybody's list would be the trip we took to Carnegie Hall seven years ago," Almond said. "That's sort of a temple for classical musicians. The orchestra sounded great, and the hall was packed."

After stepping down from the role of concertmaster, Almond will remain with the orchestra as an artistic advisor.

In a statement, the Milwaukee Symphony Orchestra said it will soon begin the process to identify its next concertmaster.

In an orchestra, the concertmaster role is played by a violinist who is among the very best performers in the world. The search will be international in scope.