Four injured, one in critical condition after serious two-car crash near 35th and North 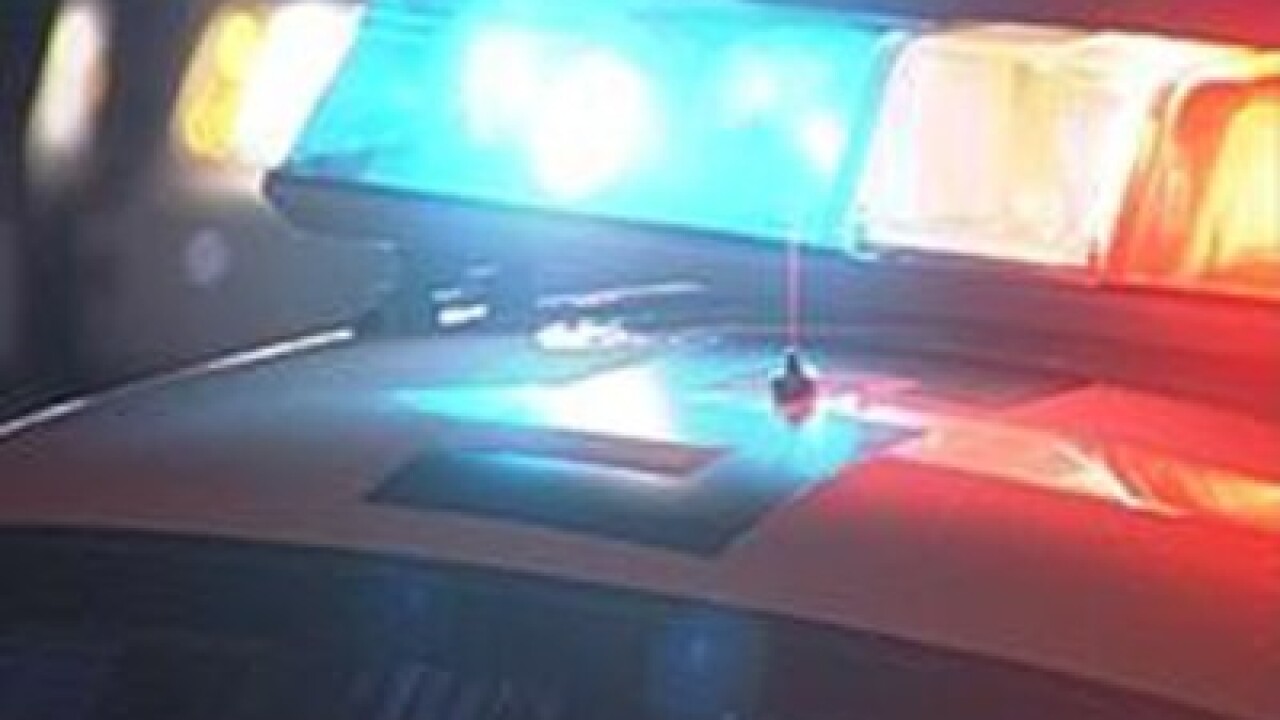 Four people were transported to the hospital after a two-car crash on 35th and North Avenue late Friday night.

According to police, a Chevy was traveling west on North Avenue at a high speed when it collided with a Pontiac attempting to make a left turn on 35th Street, directly in the Chevy's path.

The driver, 24, and his two passengers, 22 and 23, were injured; the 23-year-old is currently in critical condition. The driver of the other vehicle, 52, is being treated as well.

Police are still investigating the crash.