If a picture is worth 1,000 words, two amateur photographers have unearthed volumes about Milwaukee's history.

If a picture is worth a thousand words, two amateur photographers unearthed volumes on Milwaukee’s history.

A chance find by Adam Levin and Karl Bandow in a Bay View antique store offers a fascinating snapshot at how our city used to look.

The journey back to 1970s Milwaukee is a trip taken by accident.

While rummaging through American Estate Antiques they found a treasure.

Hundreds of old Kodachrome slides capturing views their generation has never been able to see.

"It's an interesting look at how our city used to look -- and it no longer looks like this anymore," Levin said. 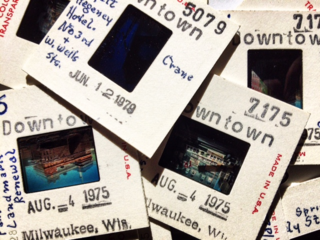 "Milwaukee back then looked more rustic. You certainly see it in the photos, the grittiness -- things aren't perfect."

For Leonard Budney, the owner of American Estates, these photos are more than history, they are memories.

"I think of the past and I think of all the people that I used to know and they don't come around anymore.  Either moved or died,” Budney said.

After sitting in a box for three decades, the slides finally have meaning again. 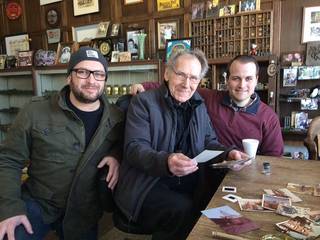 In the hands of a new generation of photographers we can see how far our city has come.

"To get the opportunity to see things that my grandparents saw, maybe that my great-grandparents saw with their own eyes, to get to kind of walk in their footsteps and see that stuff in color, it's just incredible," Bandow said.

The men determined that the original photos were taken by Ray Szopieray, who passed away in 1992. The full Raymond Szopieray Collection covers the time period ranging from 1935-1985 and totals more than 25,000 images. The photos were acquired by the Milwaukee County Historical Society 12 years ago.

Kodachrome was one of the first color processing methods developed for still and cinematography by Kodak. The widespread advent of digital photography led to it being discontinued by 2009. 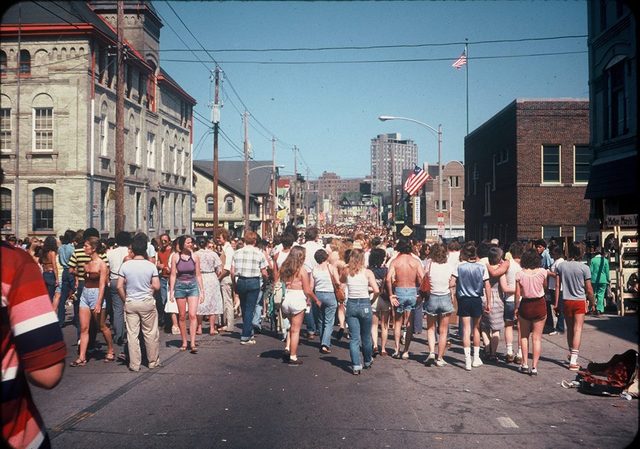