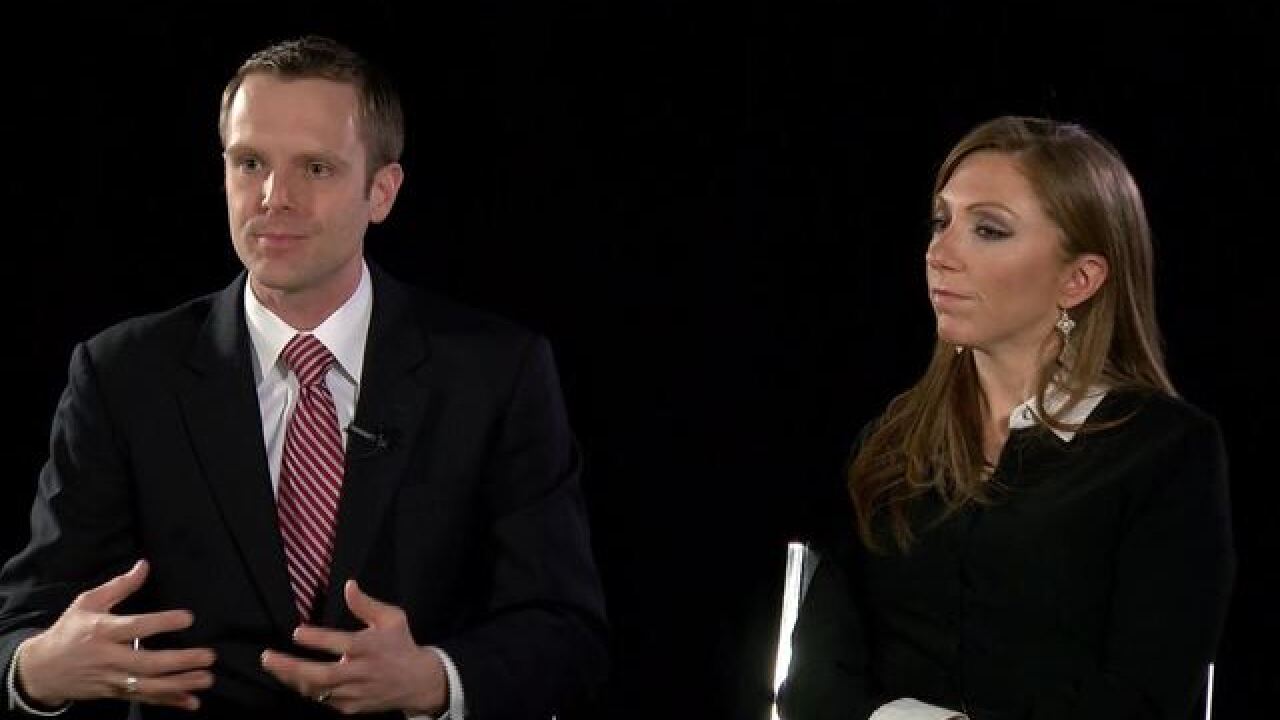 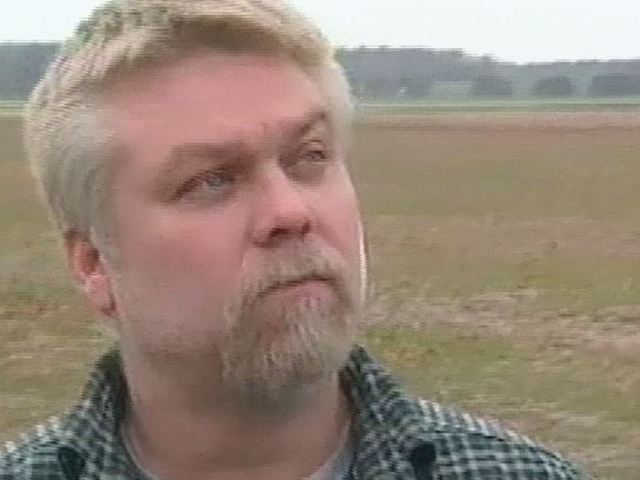 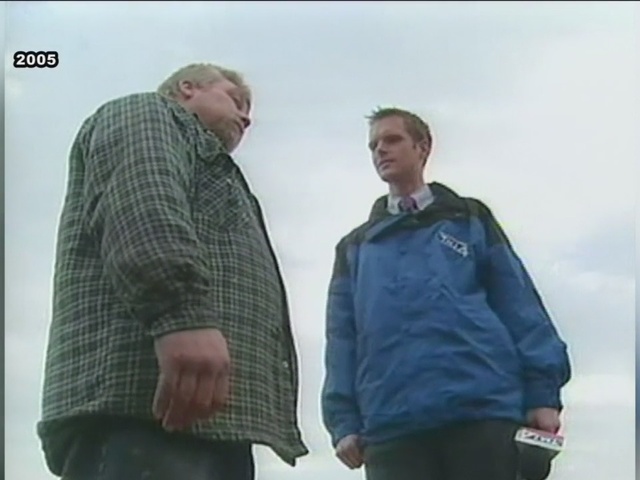 There's a side of the Steven Avery saga you won't see in the Netflix series "Making a Murderer" -- that of the journalists who covered Avery for years.

We sat down with former TODAY's TMJ4 reporters Mick Trevy and Heather Shannon to get their perspective on the case that's riveted the nation.

Both covered the case for years, including Avery's release from prison and his subsequent arrest, and got to know the families involved.

Trevy interviewed Avery in November 2005, shortly after Halbach disappeared and before arrests were made in the case.

"We actually flew in Chopper 4 to get there and get to the family," Trevy recalled.

During that interview, Avery professed his innocence in the case, accused Manitowoc County law enforcement officials of planting evidence, and expressed sympathy for Halbach's family.

"We wanted to take him at his word at that moment, just on the fact we got to know him so well in the two years since he was released from prison," Trevy said.

Trevy and Shannon appear in the reporter scrums during the Netflix series, and with their close proximity to the case, they carry a unique perspective on the documentary.

"When you try to compress the trial into a short period of time, you don't get the full benefit of seeing all that scrutiny applied to each piece of the case," Trevy said.

"Making a Murderer" devotes three hours to the trial, but Trevy and Shannon point out that they lived and breathed the case for 10 hours a day. And they're quick to point out that the series does not present all of the evidence.

Both journalists say they knew at the time that the filmmakers were covering the trial and appeared to have a special "in" with the Avery family. They believe that resulted in a film with a distinctly pro-Avery perspective.

"I don't know if it was for time reasons or because they didn't think it was important or it was deliberately left out, we don't know, but there was a lot missing when you try to whittle six weeks down to three hours," Shannon said.

"The family chose to tell their story to these filmmakers," Trevy said. "Our role as journalists is a bit different."