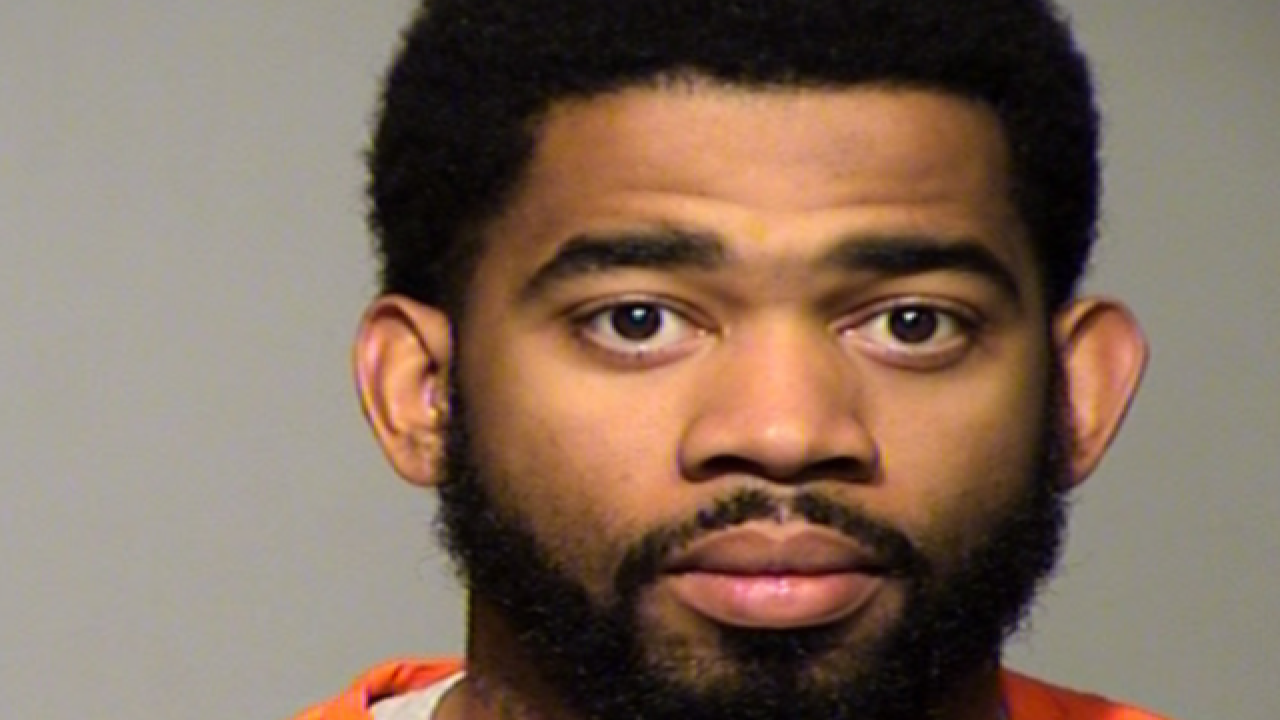 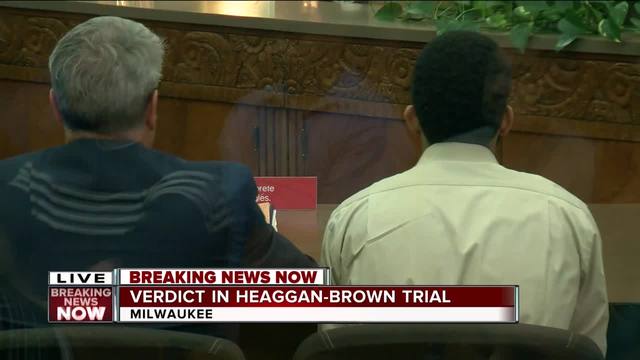 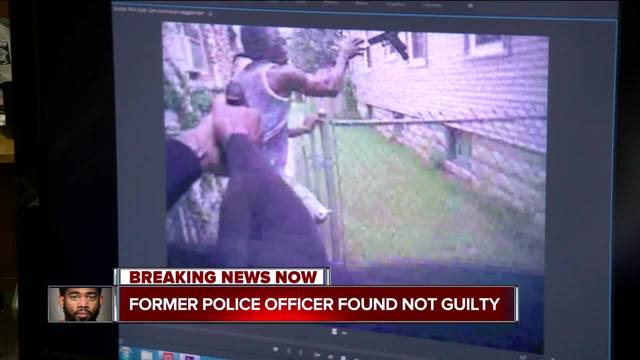 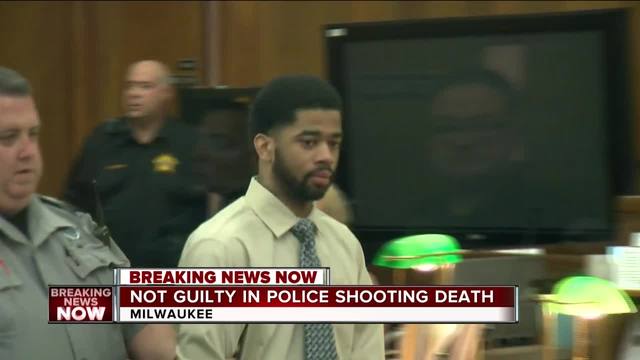 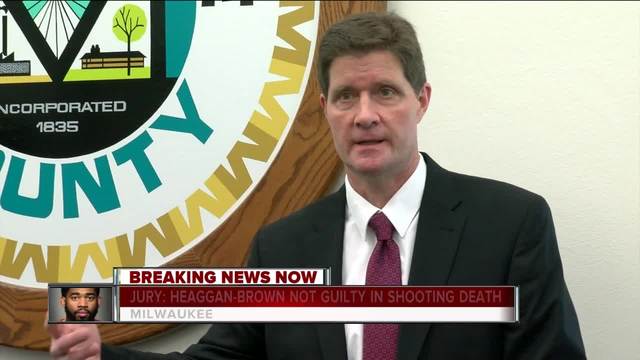 The jury announced their decision shortly after 2:00 p.m. Wednesday.

On August 13, 2016, officers chased Smith on foot after he ran from a traffic stop near 44th and Auer. Heaggan-Brown shot first, firing a bullet at Smith, and striking him in the arm.

The second and fatal shot was fired after Smith tossed his gun and dropped to the ground. It happened less than two seconds after the first. Smith's shooting triggered several nights of violence in Milwaukee's Sherman Park neighborhood. Local businesses and cars were vandalized, set on fire, and destroyed, causing millions of dollars in damage.Shory

The jury’s verdict was based on the objective evidence before it.  A year ago I told the public I’d seen nothing in the video that was a violation of the law or policy.  The jury saw the same evidence and came to the same conclusion.

Dwight Lovett from the League of Martin, an organization of African-American police officers, issued the following statement after the verdict:

Several people were charged for looting. So far there have been no charges in the series of fires.

The key piece of evidence in the case was never-before-released police body camera video, both from Heaggan-Brown and another officer on the scene.

Prosecutors from the state wrapped up their case last Friday after calling several witnesses, including crime scene agents from the Department of Justice. Those agents walked the jury through video of the chase and shooting.

The defense called just one witness, an expert on police procedures and use of force.

Heaggan-Brown's attorneys took less than a day before resting their case. Heaggan-Brown chose not to testify.