"FONZ FM" launches in Milwaukee, plays music from the 50s to 70s 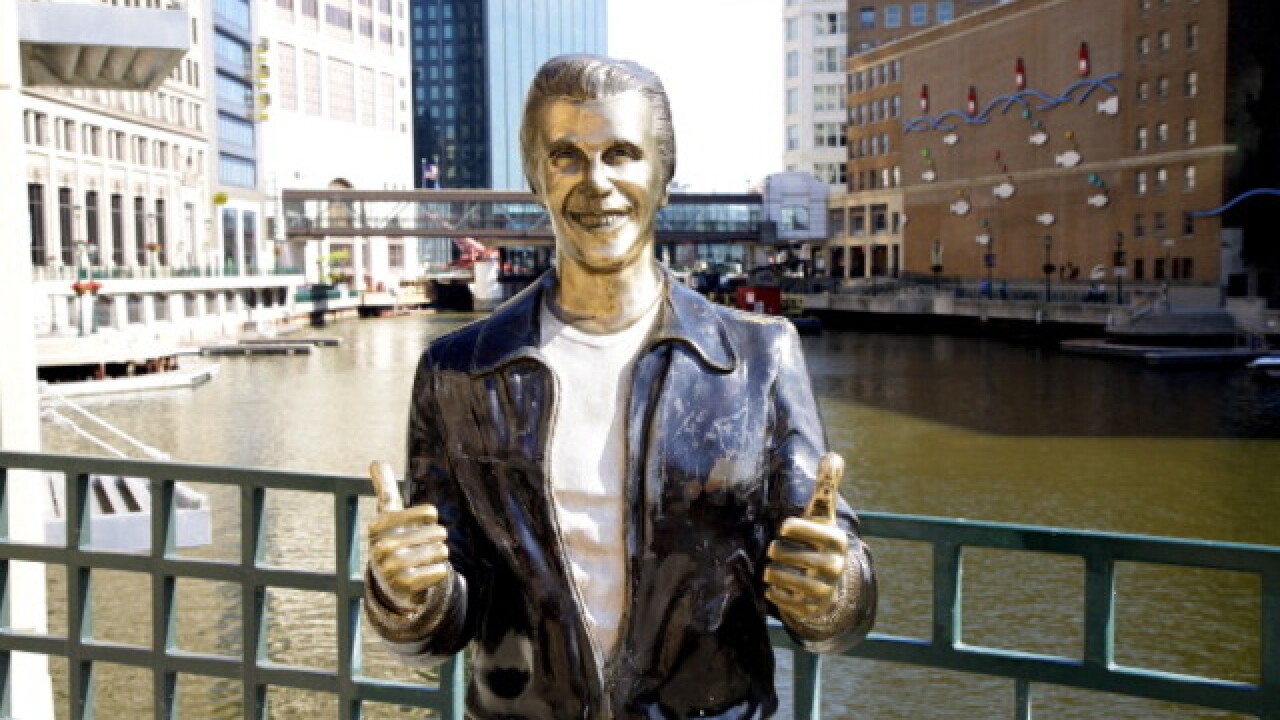 According to a release from the Milwaukee Radio Alliance LLC, the station launched on March 6, and it can be found at 100.3 and 107.3.

The station will play an array of music, specializing in pop, soul, and rock 'n' roll from the late 50s to the late 70s. The music is targeted toward listeners between the ages of 35 and 64.

Some of the core artists that can be heard are The Beatles, The Jackson 5, The Supremes, Stevie Wonder, The Beach Boys, and more.

Steve Kosbau, General Manager of the Milwaukee Radio Alliance, said, "FONZ FM will feature hit music that is hugely popular with Milwaukee listeners but has been largely forgotten by radio stations. It will be a lot of fun for baby boomers."