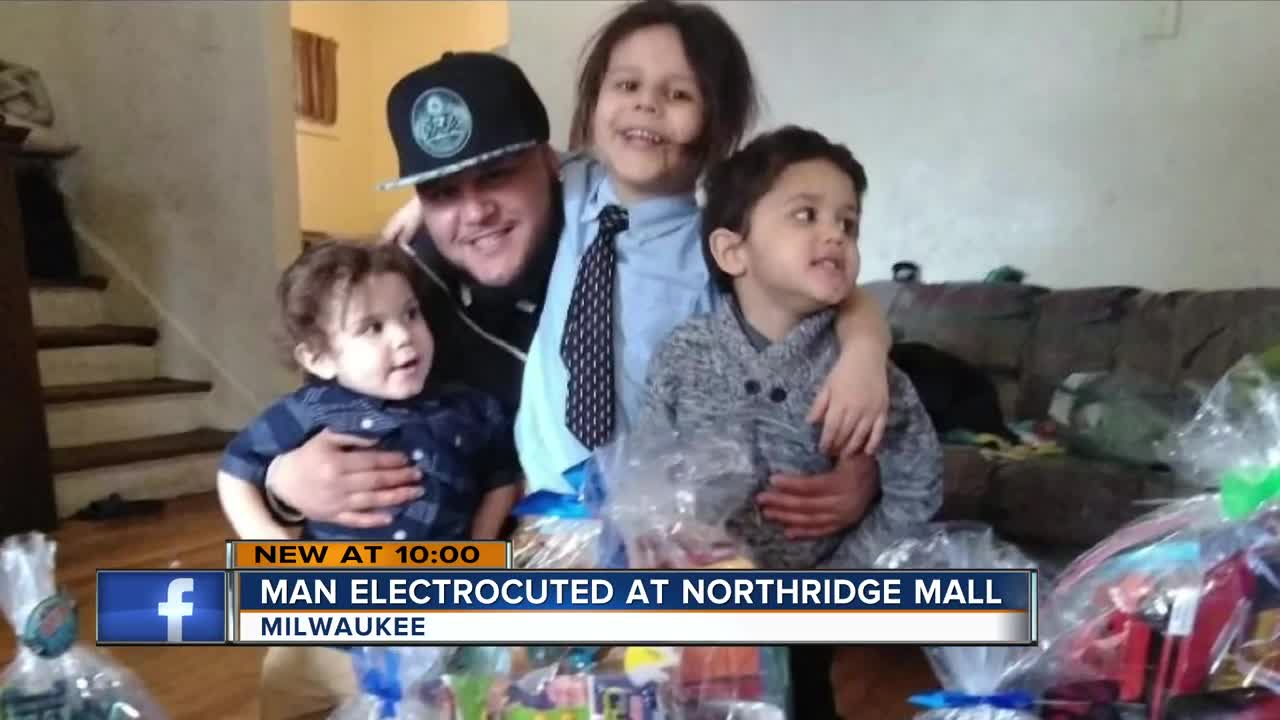 A worker was killed late Monday at the site of the abandoned Northridge Mall in Milwaukee.

A worker was killed late Monday at the site of the abandoned Northridge Mall in Milwaukee.

Thirty-seven year old Victoriano Diaz was electrocuted and died. His family says he had been hired six months ago to do work on the long vacant facility. Just before leaving the site Monday they say he went to close an open fuse box and was shocked by thousands of volts of electricity.

"With still electricity running through him, he had reached up and grabbed my brother-in-law," said Rosangela Diaz, Victoriano's sister. "My brother-in-law has a burn hand print on here and a burned hand from the electricity that transferred between them."

His family says for the months Victoriano had been working at Northridge Mall, he brought a generator to power tools, under the assumption the electricity had been shut off.

The owner of the mall, a Chinese company released a statement.

"Black Spruce is aware of the tragic circumstances which occurred outside Northridge Mall on Monday evening. We are sorry for the family’s loss and will fully cooperate with authorities.”

A Milwaukee medical examiner's report says Victoriano Diaz told the people around him not to touch him. It also says the electrical box was open because it had been vandalized.

Milwaukee Police say they responded to the electrocution but could not give more information.

A GoFundMe has been set up for Diaz's family.