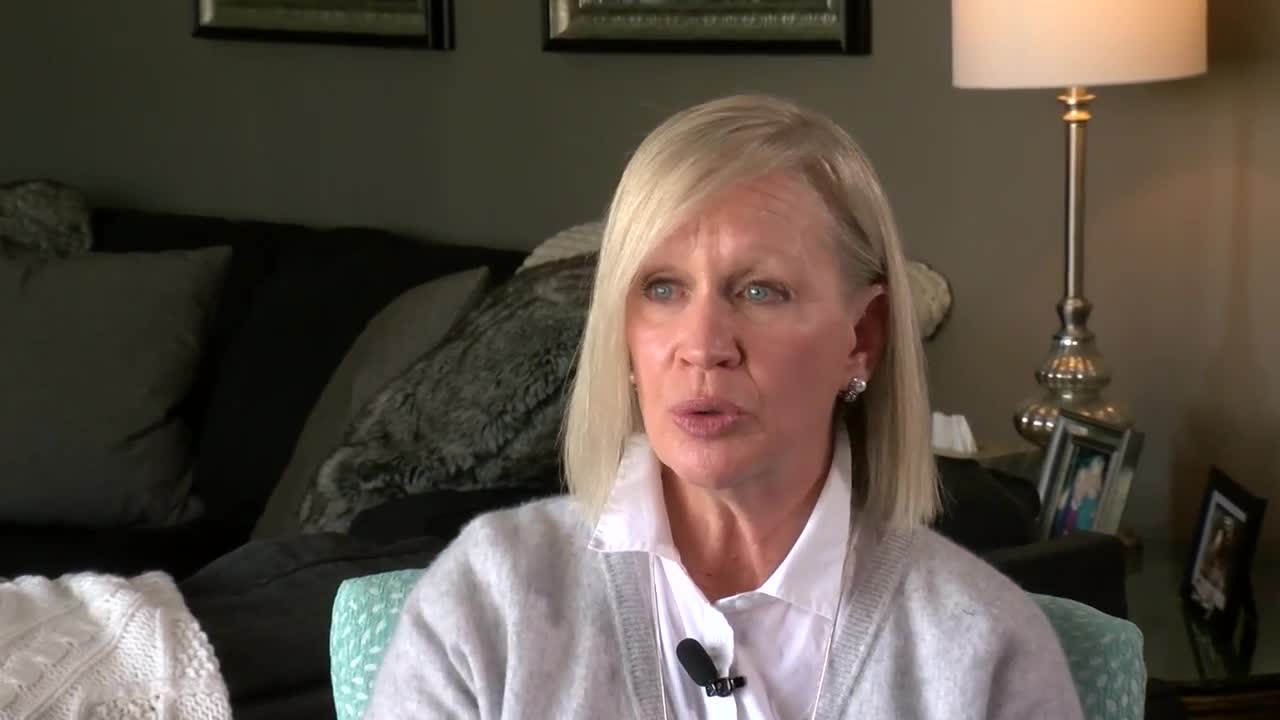 Lisa Weiler of the Lake Geneva area contacted Call for Action after she learned her Williams Bay rental property was listed on Zillow as a pre-foreclosure. She was livid. 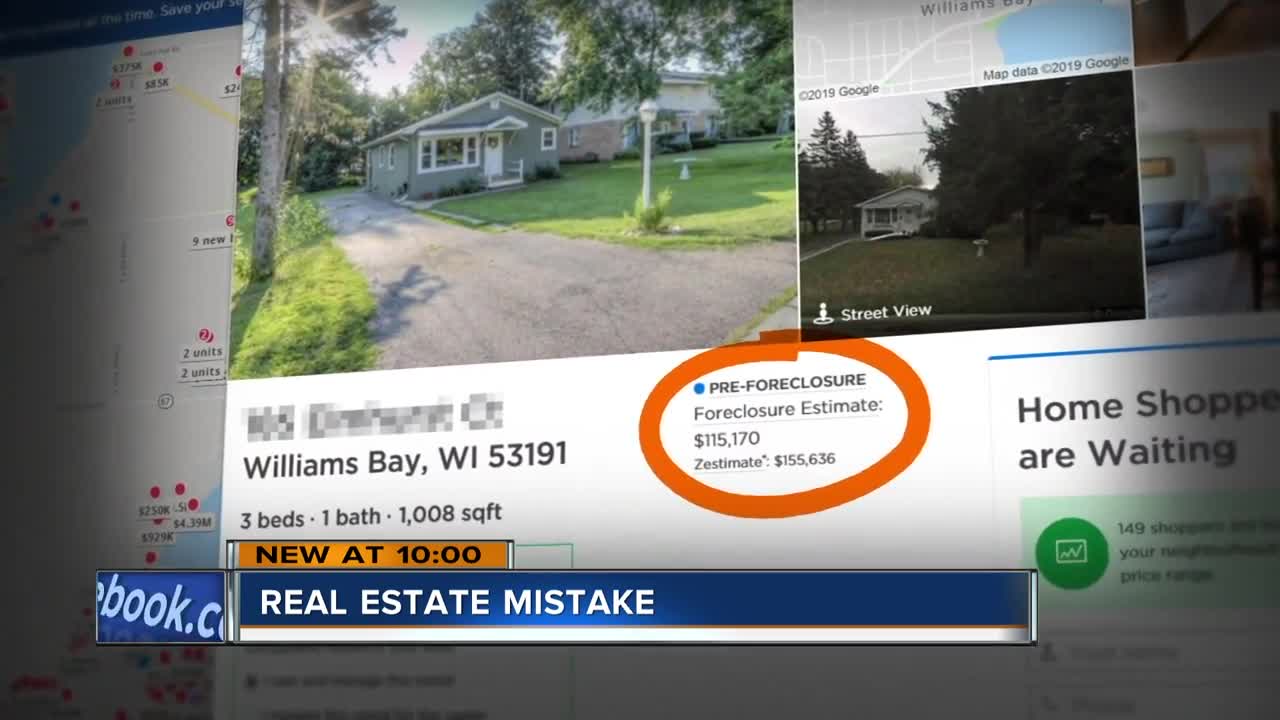 LAKE GENEVA -- Lisa Weiler of the Lake Geneva area contacted Call for Action after she learned her Williams Bay rental property was listed on Zillow as a pre-foreclosure. She was livid.

Lisa and her husband Mike paid cash for the home. They had no mortgage payments.

“To me, it's very slanderous to put something on there that's saying we're not paying our mortgage,” Lisa said.

The incorrect listing label ignited interest from realtors and potential buyers. The Weiler family said those interested in the property were not shy about approaching the tenants who lived at their rental.

“That's a stranger and somebody who really otherwise wouldn't have had a reason to pull up to the house,” said Mike.

That safety concern prompted them to immediately call Zillow and demand they take it down. However, Lisa said she contacted the real estate website four times and never heard back.

“Never heard back until you finally contacted them and they immediately pulled it off the website,” said Lisa.

Zillow deleted the inaccurate pre-foreclosure label within an hour of TODAY’S TMJ4 contacting the company.

"Zillow’s data comes from public records, and an error in public records data can sometimes appear on our site. Zillow strives for accuracy, and that’s why we have features for users to claim their homes and update their home facts. If
Zillow has information that is not accurate, homeowners can flag it, and we will remove the incorrect information."

We pressed Zillow for specifics. TODAY’S TMJ4 was told third party vendors could have made the mistake. We asked for names of those vendors but never heard back.

“Sometimes they are there, and they're accurate, but often times they're not,” said Sikora.

She said by hiring an agent, you'll have access to the MLS or Multiple Listing Service.

“MLS is accurate. It posts information that only realtors provide. It doesn't just rely on third party vendors. We don't know how they acquire or fact-check their information,” Sikora continued.

For the Weiler family, the wrong label might be deleted, but they worry the damage could already be done.

“You just never know where it's going to affect you down the line,” said Lisa.