Encampments shrink as Milwaukee County gets homeless off the streets 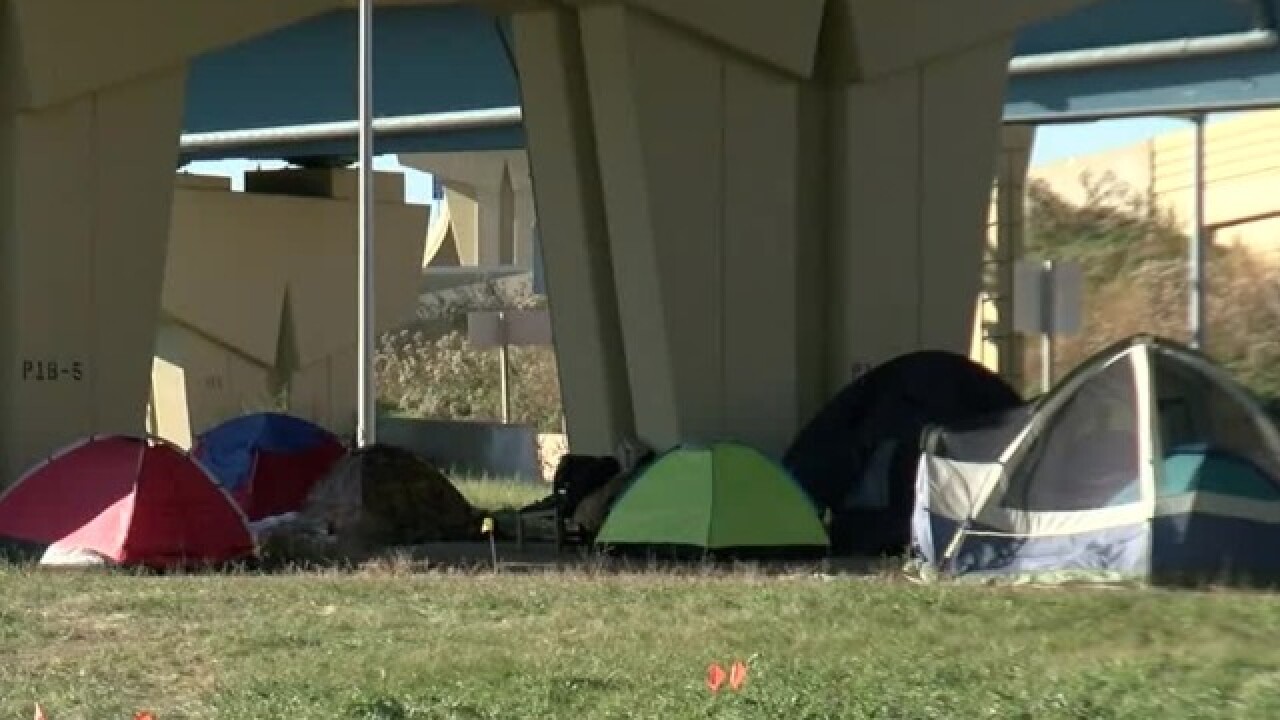 MILWAUKEE -- Real progress is being made in Milwaukee County's efforts to get the homeless off the streets and into homes.

Anthony Robinson is proof. He was on and off the streets for about five years. Earlier this month we talked to Robinson near his tent under the Marquette Interchange.

Robinson showed us around his new apartment on Thursday.

Robinson happily packed up his belongings that were mostly donations. He specifically kept a bottle of dish soap knowing he would one day get to use it in his own place.

He compares the encampment to a survival show.

Staying warm was a job in itself.

Milwaukee County workers are going into the encampments or "tent cities" and offering the homeless housing vouchers.  They have to fill out paperwork and the house hunting starts shortly after. Outreach Services Manager Eric Collins-Dyke helped Robinson through the process.

"Anytime we're able to move somebody directly from the street into housing it just sort of solidifies that our mission is working," said Collins-Dyke.

Milwaukee County set a goal to get 100 homeless off the streets in 40 days.

"So far we've housed a little over 20 people. We've had 95 people briefed and they've been given their vouchers.  And as of yesterday we just had 20 new vouchers come online to tackle this issue," said Collins-Dyke.

"It's permanent, which is the beautiful thing of all this," said Collins-Dyke.

The county furnishes the space and helps with the transition.

Robinson moved into his apartment on Tuesday. Thursday he had a job interview.

The county hopes to set up an endowment so people can donate to the homeless by helping with the voucher program.  They are also in need of food and laundry cards. You can help by donating, by clicking here.