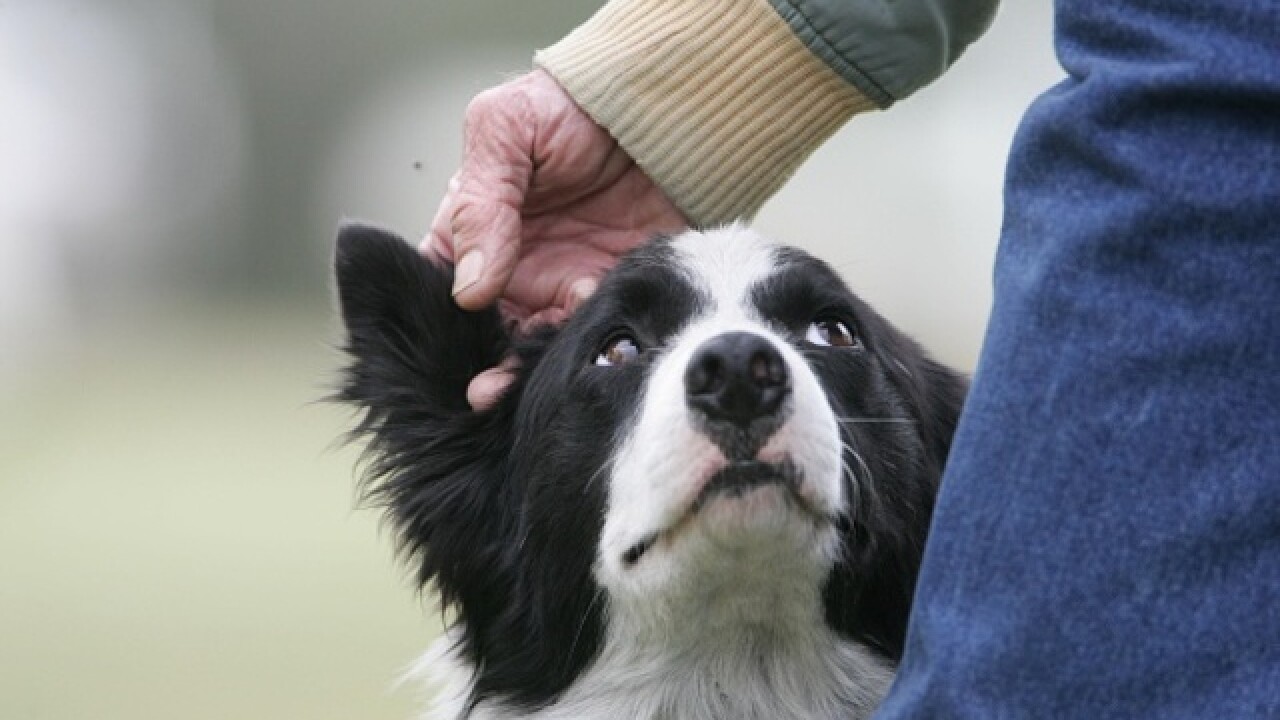 Image copyright 2018 Getty Images. All rights reserved. This material may not be published, broadcast, rewritten, or redistributed.
The Sydney Morning Herald

SCOTLAND - A dying man's final wish came true when he was able to see his dog one last time.

Peter Robson only had hours to live and was suffering from terminal cystic fibrosis.

The staff at Ninewells Hospital in Dundee, Scotland asked the family if Robson wanted anything from home to comfort him during his final hours.

The family asked for his dog, Shep. Robson got Shep when his wife, Joan, died eight years ago.

To the family's surprise, the hospital allowed Shep.

The family praised the hospital staff, thankful that Robson's wish was able to come true despite strict hospital animal rules.