The infant was unharmed. 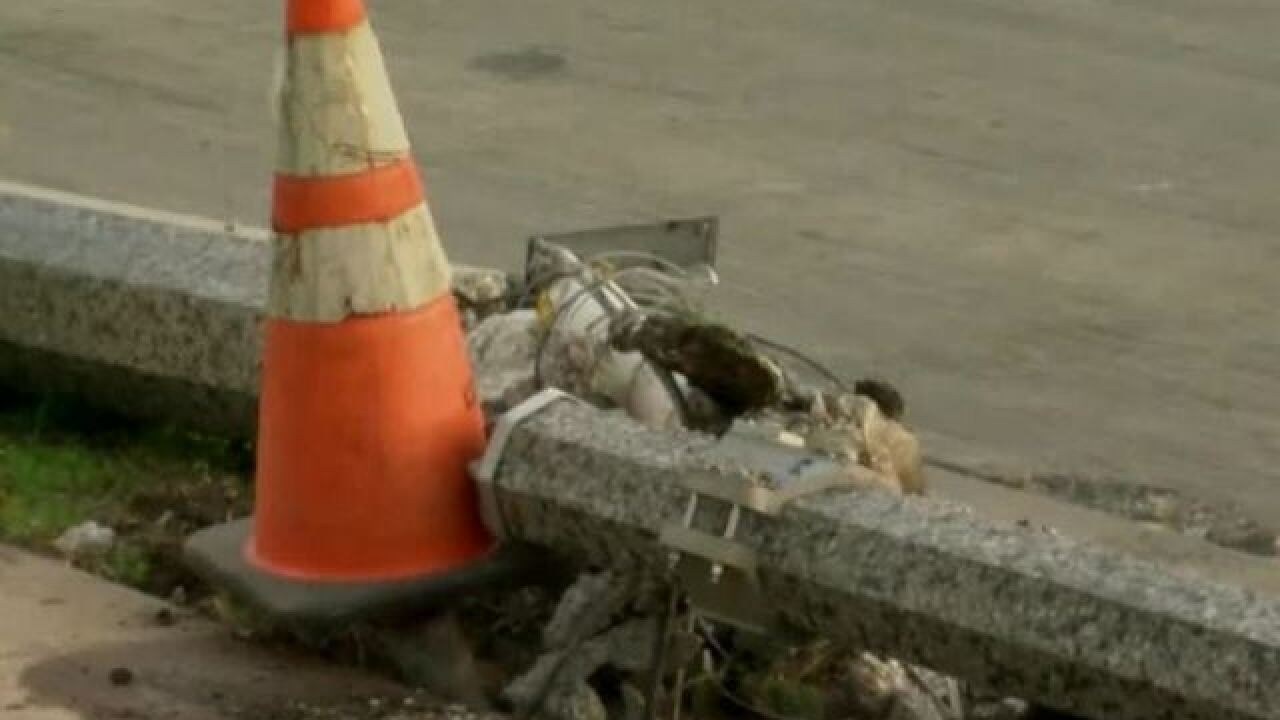 MILWAUKEE -- An 18-year-old man chased by Milwaukee police Thursday night was taken into custody after throwing an infant girl to the ground while trying to get away.

It started just after 9:00 p.m. Thursday night, when police say they tried to stop a vehicle suspected of being involved in a crime. The car did not stop, and it led officers on a chase until they lost sight of it at Sherman and Lisbon.

A short time later, officers say they found the car crashed into a light pole in the 4000 block of W. Lisbon Ave. The driver was taken into custody after he tried to run away from the scene. Police say the 9-month-old baby girl had been thrown to the ground but was unharmed.

Dempsie Coburn drove by the scene last night and, when he learned of the baby girl involved, he was extremely upset.

"Stop being so careless, especially when the children are involved," Coburn said. "Be more considerate of the children. They're children. They're babies. Any time I see a child in a situation that involves mishandling from their own parents, of course. They're impressionable. We have to set better examples for them."

The 18-year-old driver and his passenger, the child's mother, were both hospitalized. Police say the suspect was already wanted in an aggravated assault investigation.