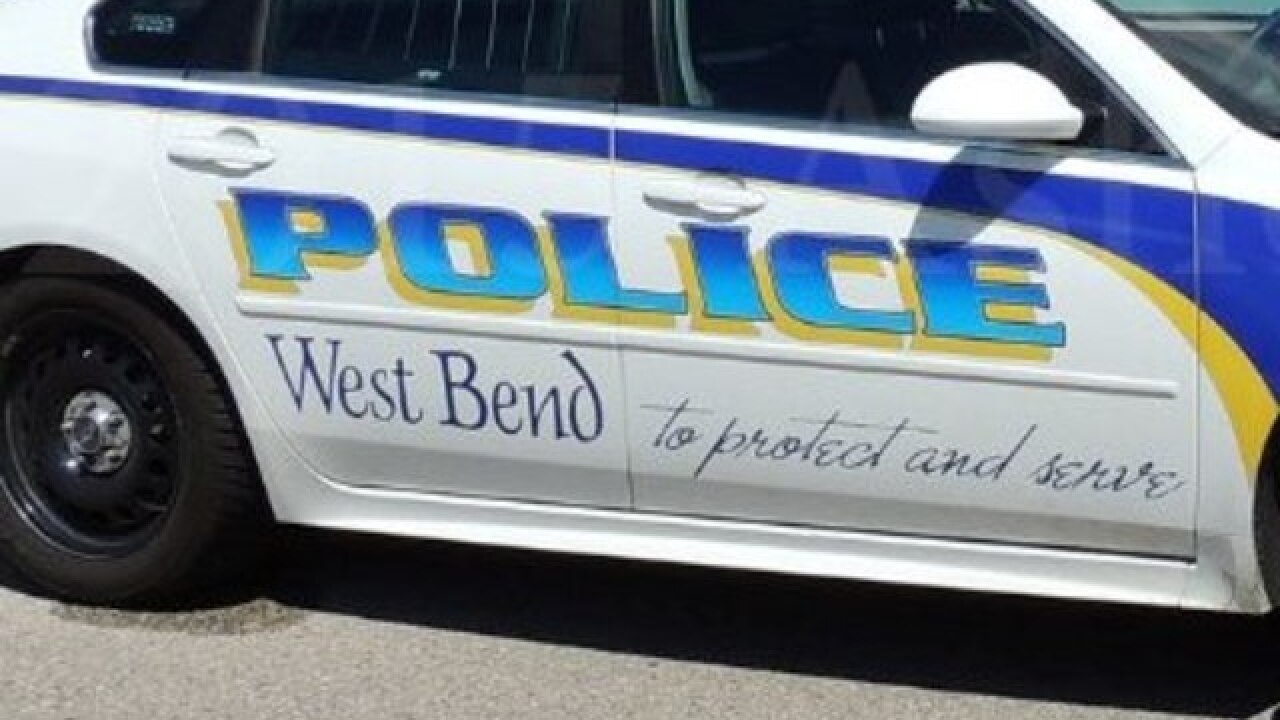 A man crashed his vehicle into Good Shepherd School in West Bend on Saturday and died.

West Bend Police responded to the scene around 12:15 p.m.

The driver, male, 21-years-old, was found slumped over and unresponsive. Officers and Fire Department personnel attempted life-saving measures, but the man was pronounced dead at the scene.

He had serious injuries to his legs and head.

No other vehicles were involved in the crash, and no one inside the school building was injured.