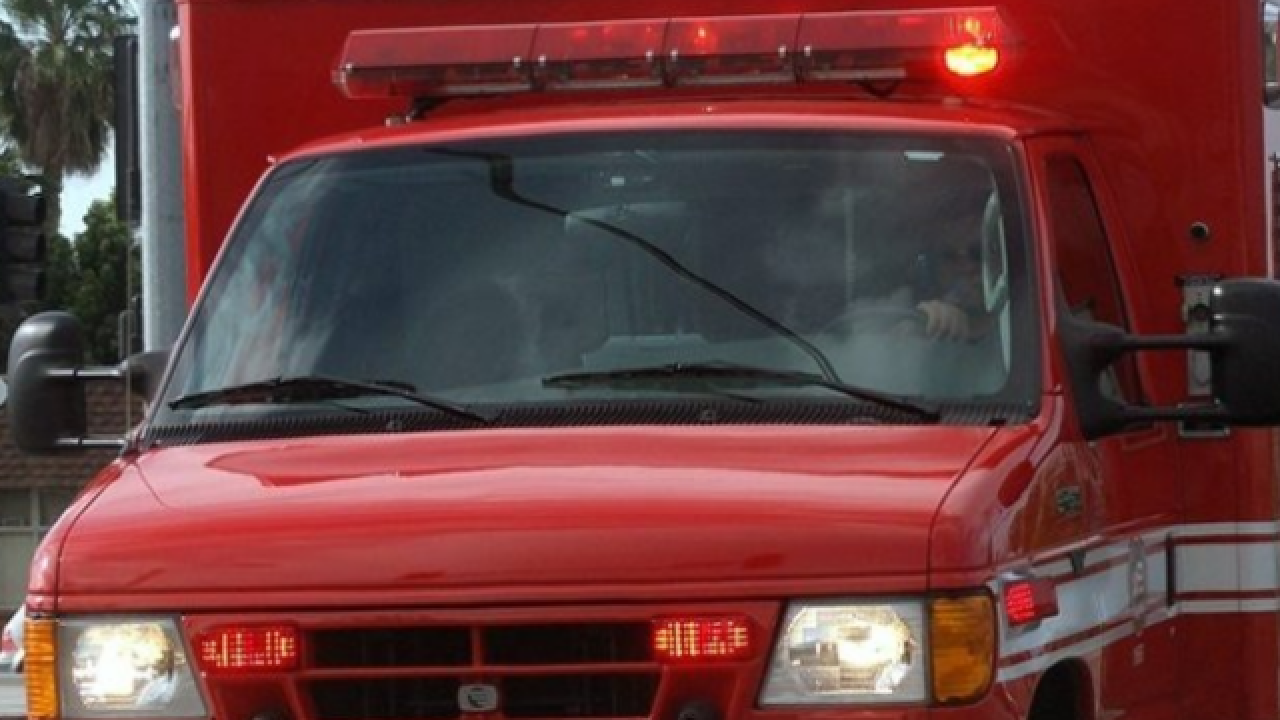 MERRIMAC, Wis. (AP) -- Sauk County sheriff's officials say a driver who accidentally drove off a ferry landing died when his vehicle plunged into Lake Wisconsin while a passenger made it to shore.

Authorities say Scott Kirkpatrick apparently didn't realize the road on which he was driving led to Merrimac Ferry landing and the lake. An SUV driven by the 57-year-old Middleton man plunged into the lake about 9 p.m. Tuesday. A female passenger swam to shore.

The Sauk County Dive Team recovered Kirkpatrick's body and the vehicle. He was pronounced dead at the scene.

The sheriff's office says the incident is not related to any flooding in Sauk County.