Dozens of violent sex offenders to be released 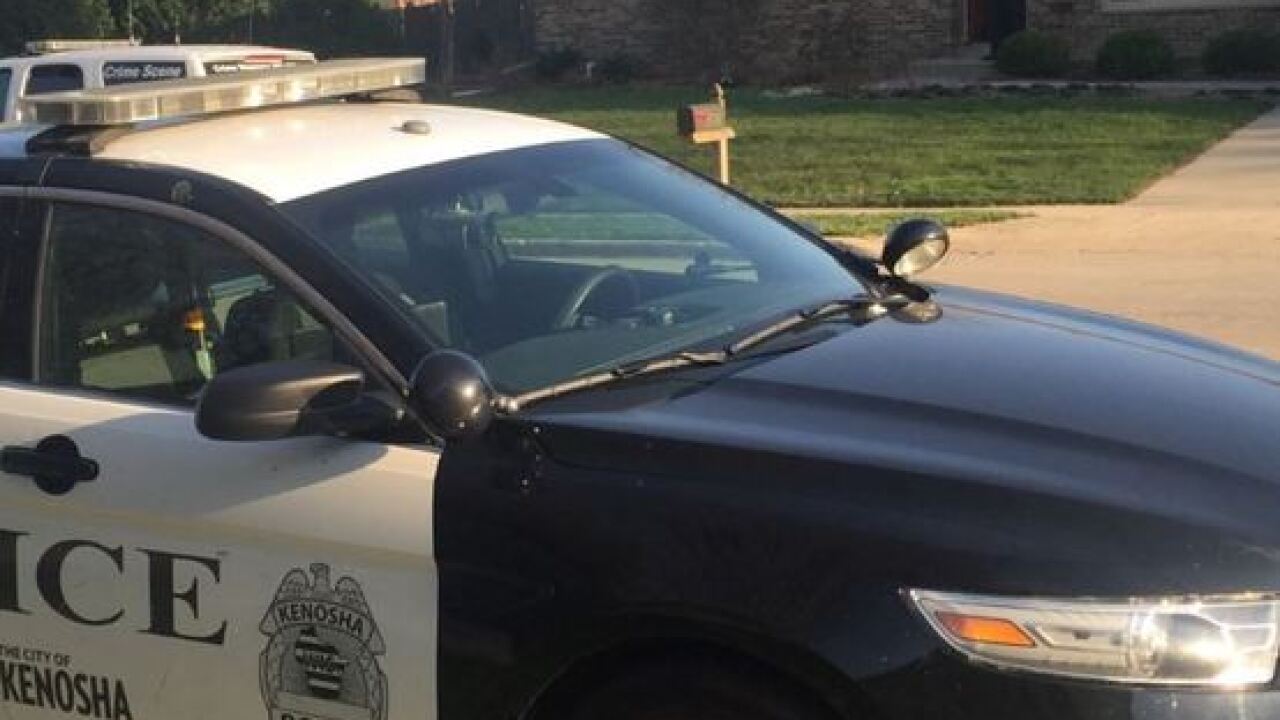 Wisconsin’s Department of Health Services (DHS) plans to release nearly 30 “violent sex offenders,” some near the homes of children, according to the Kenosha County Sheriff.

In the letter, he says his department conducted an investigation and it was determined that some of these offenders will be placed near children in Kenosha County.

One example he cited is a vacant home for sale, which is a proposed site to house one of the offenders. A one-year-old child lives less than 100-feet away, he said, noting that the particular offender is a “low risk.”

State legislators passed a law in March to keep these offenders in their own counties, according to the Kenosha County Sheriff’s Department.

“No one wants sex offenders located in their county, especially the violent ones,” the Sheriff said.

The Sheriff offered a stern warning for other law enforcement.

“My warning is to make your staff aware the DHS will ask for your input on a residence in your county and will not be forth coming on exactly who they are trying to place there.  They will use your generic report against you to say you were not opposed to placement.  Make sure your department accurately states your concerns for placement in that residence or you will get it stuck up you know where,” he said.

“I have no faith DHS will be honest to any of our departments in the placement of Violent Sex Offenders,” he added.

At the end of the letter, the sheriff proposed a solution.

“I know the State and courts struggle to place these individuals, but I am sure there must be someone smart enough at the State level to figure out a better plan than what is in place to be more cost effective and also keep the public safer at the same time,” he concluded.

DHS officials responded in two separate emails to TODAY'S TMJ4. Both are below.

"We appreciate Sheriff Beth’s passion for protecting the community, as we share this commitment.  The Chapter 980 law is intended to protect the public from potential harm through a civil commitment procedure that requires treatment of those deemed most likely to reoffend.  The role of DHS under the 980 law is to provide services and placement as directed by the court.

There are specific requirements under the law in which an individual is committed or released.  The court determines if an individual meets the criteria for commitment under 980.  The court determines if the individual is eligible for direct discharge from 980, or is eligible for Supervised Release.  DHS follows the court order, and the appropriate policies and procedures in determining which locations are viable, before submitting to the court for approval.  DHS followed all appropriate policies and procedures in this case.

Like Sheriff Beth, we believe the most appropriate placement is in an individual’s home county, which is why we worked with legislators on the passage of Act 156. In this case,, the judge's order for an expanded residence search predated Act 156 and the judge decided this order continued to be valid.

Much of the misinformation in the Sheriff's communication is refuted in the Court ruling from earlier this week, which I'll send separately."