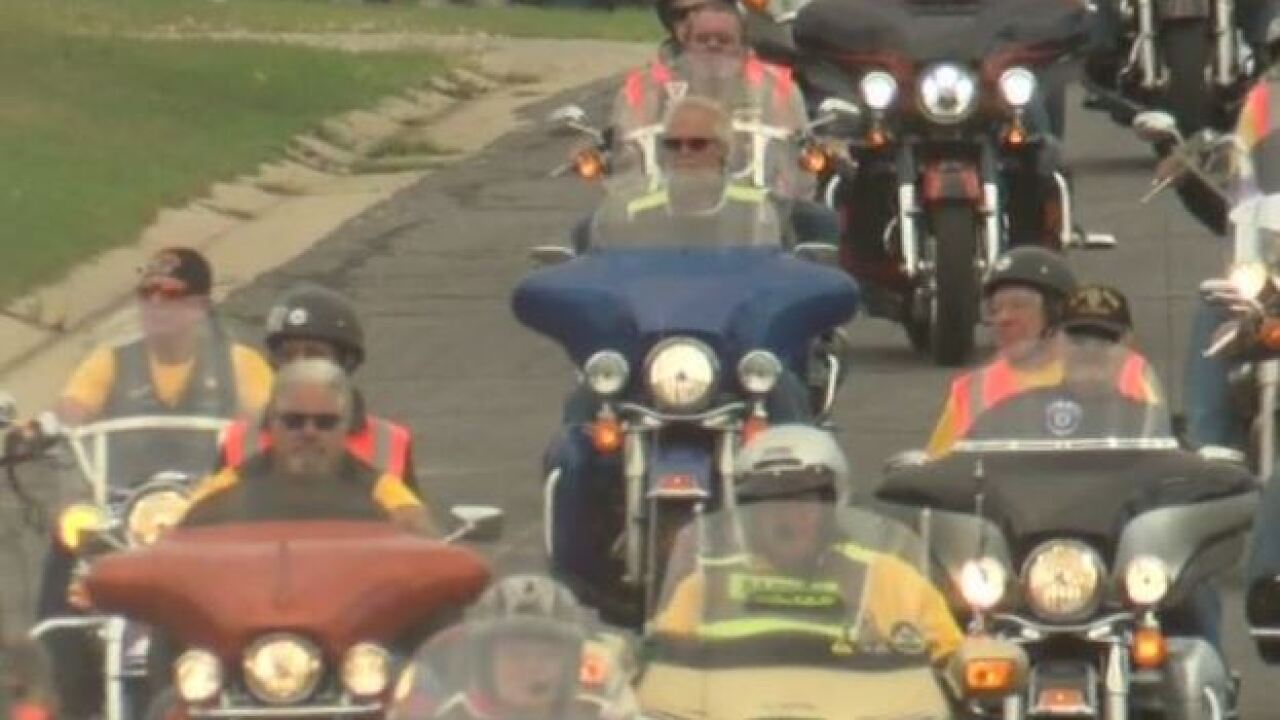 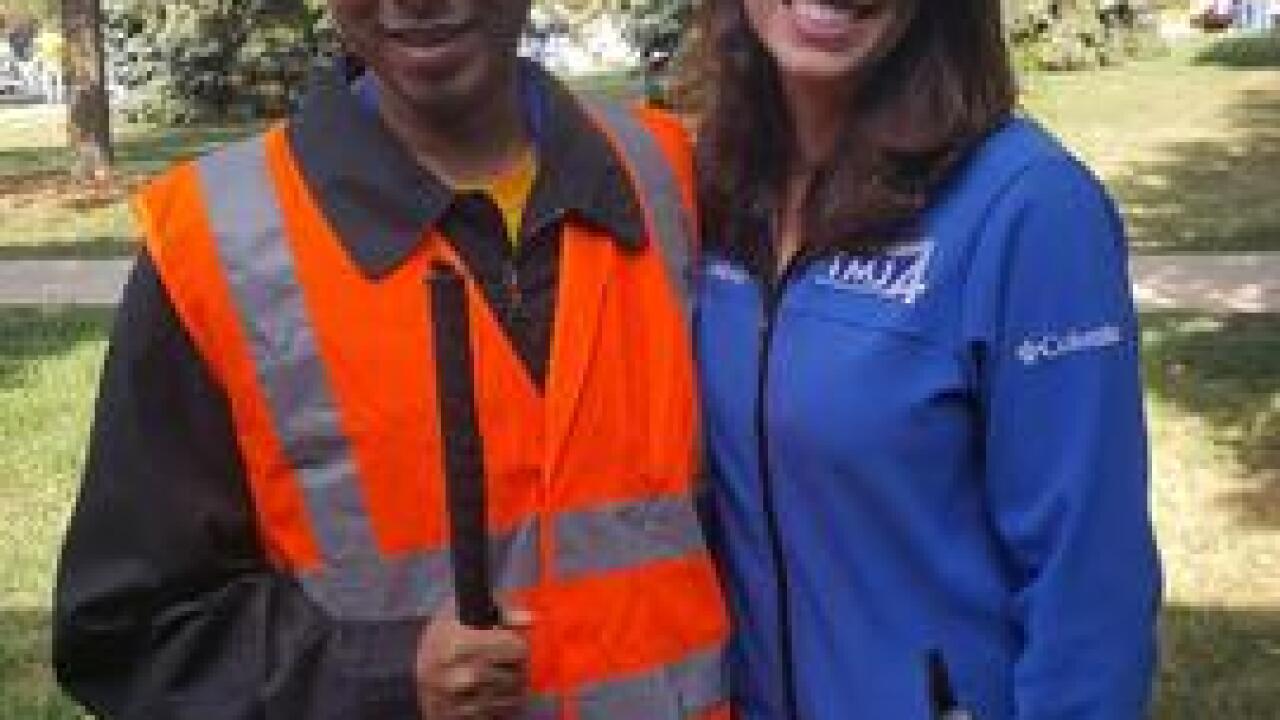 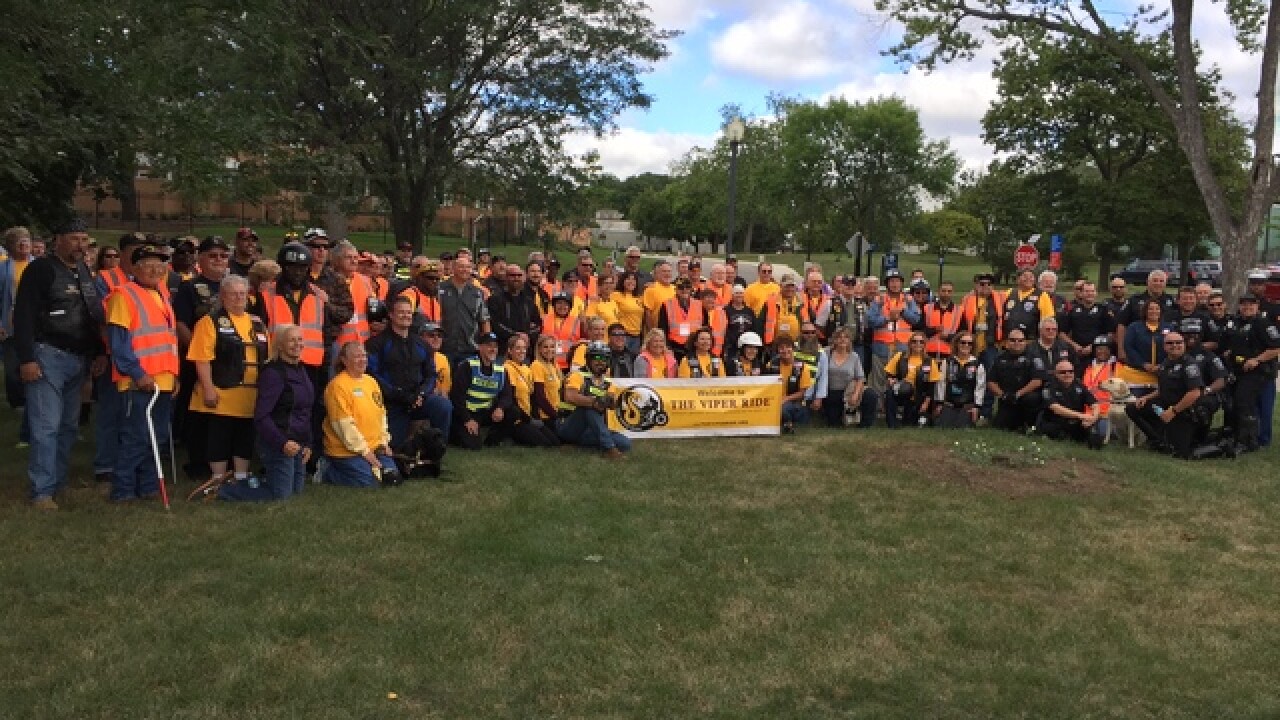 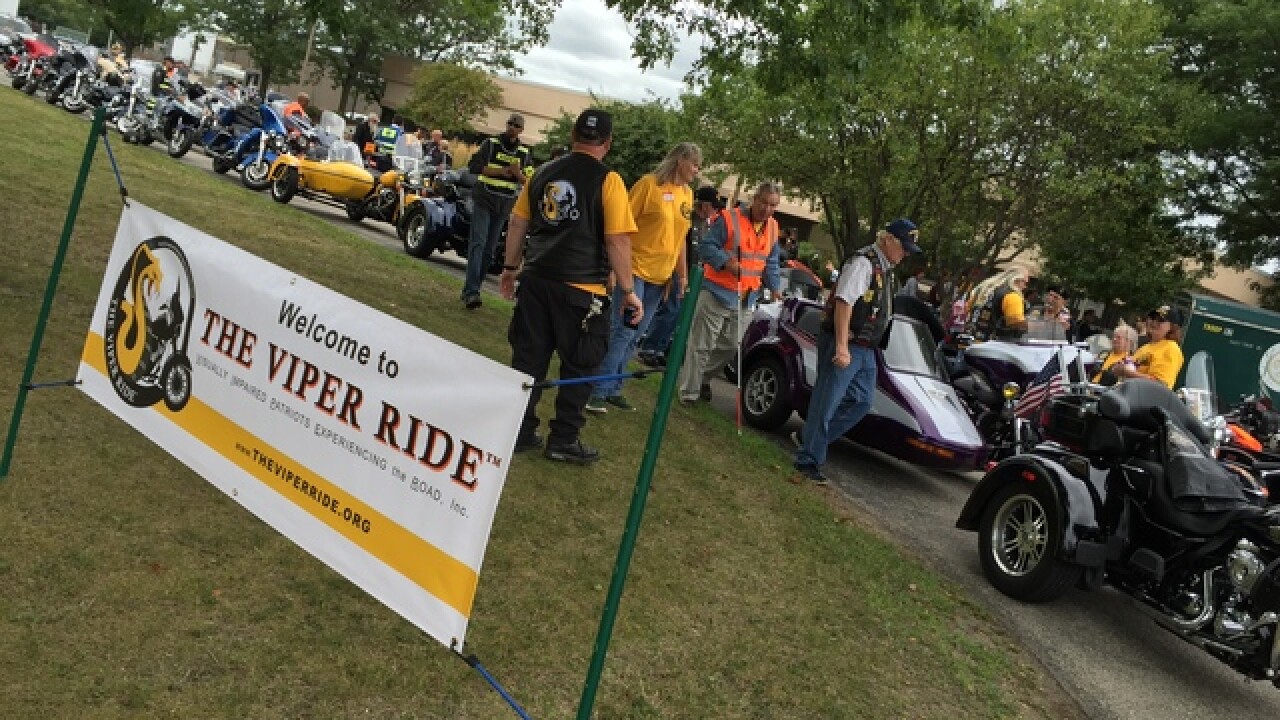 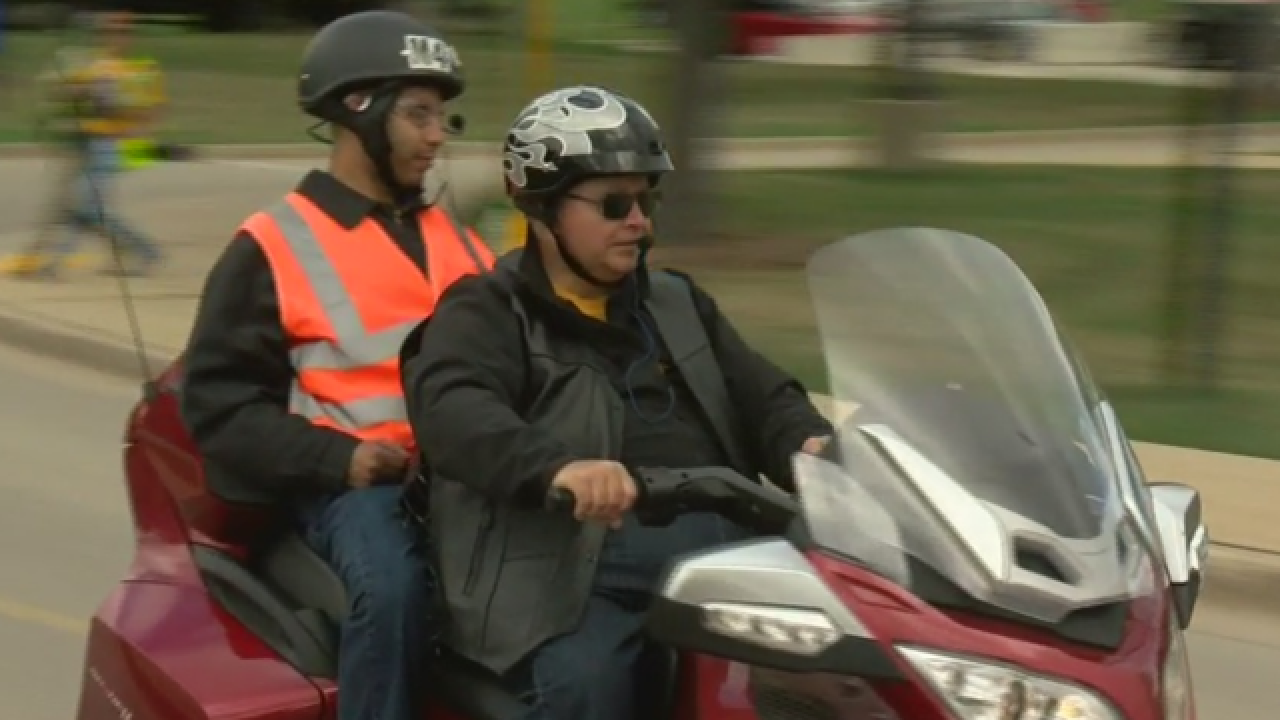 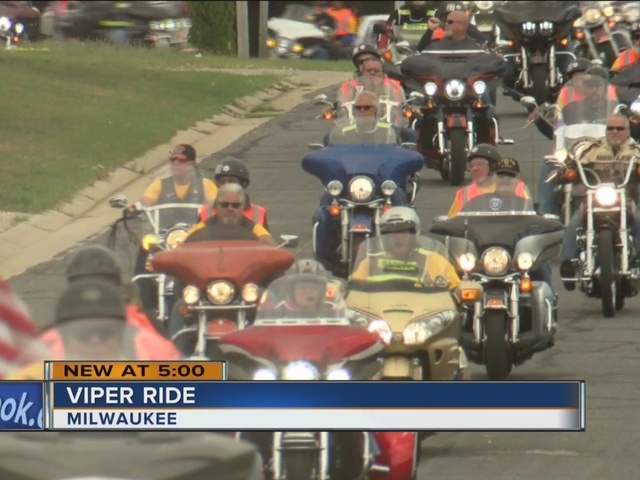 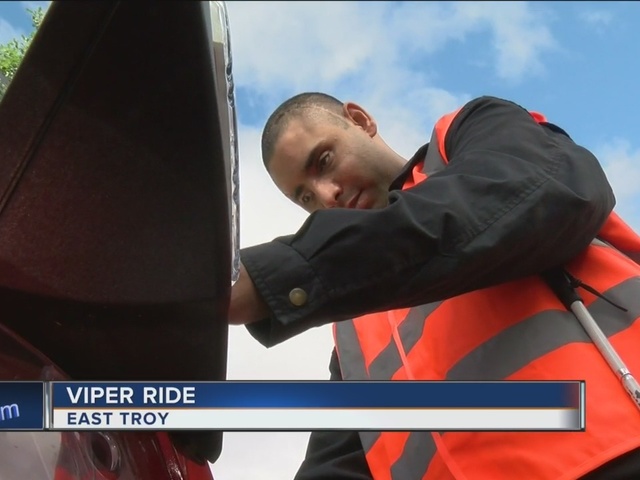 By: Julia Fello
Posted at 5:32 PM, Aug 21, 2016
MILWAUKEE -- Our best and bravest who lost their sight during war were honored Sunday by perfect strangers.
Volunteers took more than 40 blind veterans out for a motorcycle ride.
The inaugural Viper Ride is meant for those veterans who are visually impaired feel less isolated.
Motorcyclists were able to describe to veterans the world around them from the VA Hospital in Milwaukee to East Troy.
"Oh it's wonderful. It lets you know there's a lot of people that still care," said Kenneth Adams a veteran who served in Afghanistan.
There are more than 130,000 blind veterans nationwide.
Learn about the Viper Ride here
Copyright 2015 Scripps Media, Inc. All rights reserved. This material may not be published, broadcast, rewritten, or redistributed.