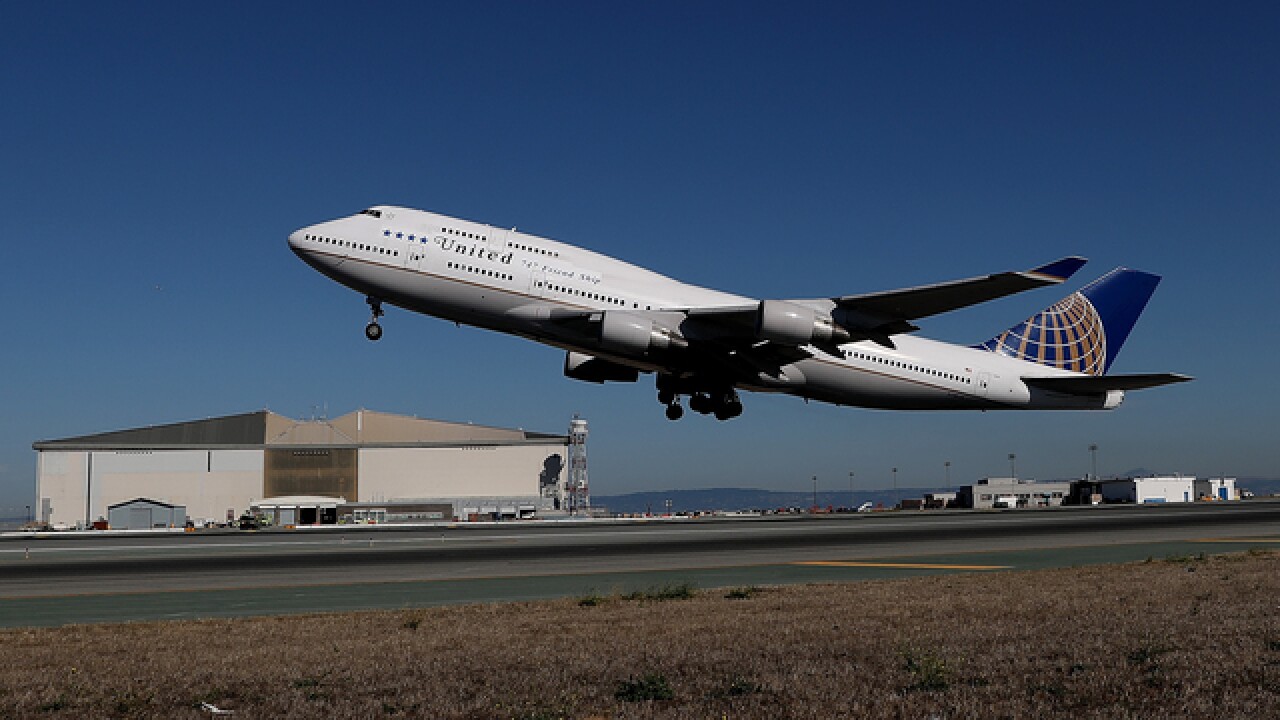 Copyright Getty Images
Justin Sullivan
<p>SAN FRANCISCO, CA - NOVEMBER 07: United Airlines flight 747 takes off from San Francisco International Airport as it travels to Honolulu, Hawaii on its final flight on November 7, 2017 in San Francisco, California. United Airlines is retiring its fleet of Boeing 747 aircraft that are affectionately known as the ÒQueen of the SkiesÓ and marked the occassion with a final flight from San Francisco to Honolulu, Hawaii. (Photo by Justin Sullivan/Getty Images)</p>

2017 was a rough year for United Airlines, but the new year hasn't brought any extra luck. A dog on board a United Airlines flight on Tuesday, March 13, died after a flight attendant ordered that the dog go in the overhead compartment according to aviation website, The Points Guy.

The passenger boarded the plane in Houston with her small dog inside a TSA-compliant pet carrier in route to LaGuardia airport in New York.

United Airlines guidelines say that all traveling pets must be carried in approved hard of soft-sided kennels and must fit completely under the seat and remain there at all times.

It is unclear why the flight attendant told the woman to place her dog in the overhead compartment.

"It was a tragic accident that should never have occurred, as pets should never be placed in the overhead bin," said United Airlines.

The overhead compartment is pressurized, allowing for little to no air circulation. This is most likely the reason for the dog's death.

Passengers said they heard barking for part of the flight, but by the end, they realized the dog had died in-flight.