Do you pay or fight hidden fees? 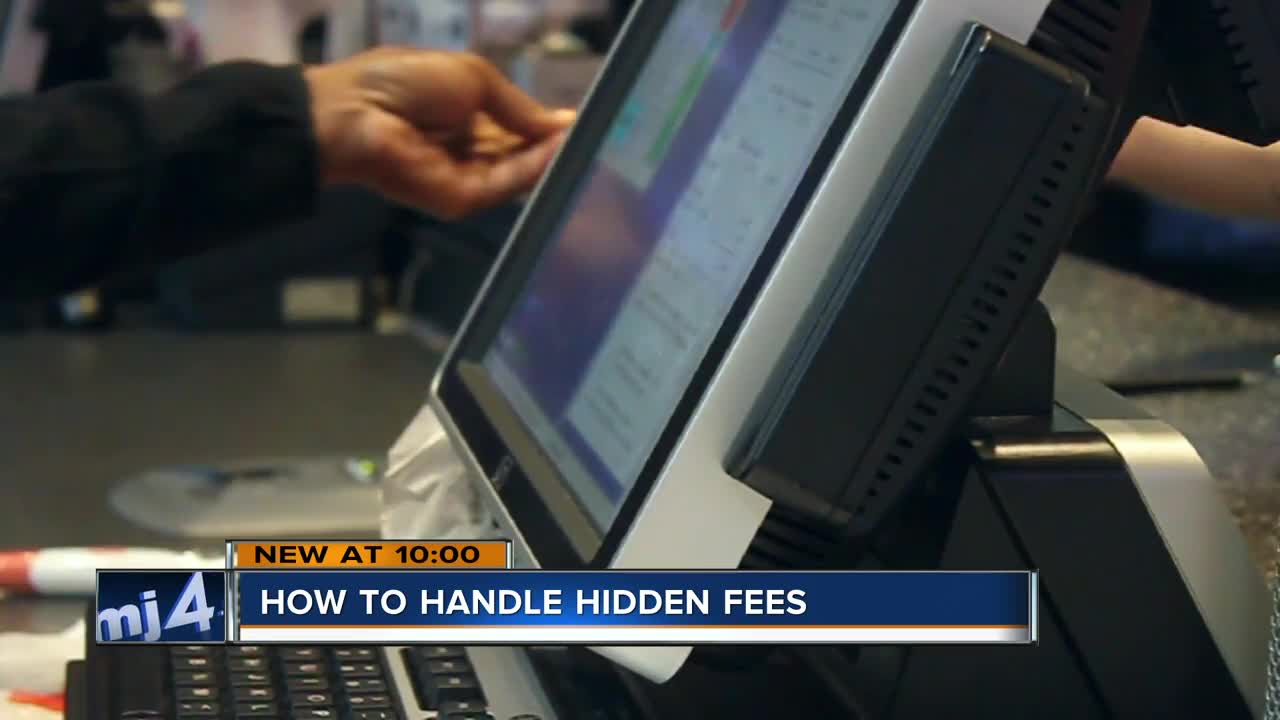 A one-night hotel stay cost one consumer $196, but after add-on charges, the price went up to about $251. Another consumer bought two concert tickets, each at about $103, but with add-on charges, she paid $249.50 for the pair. 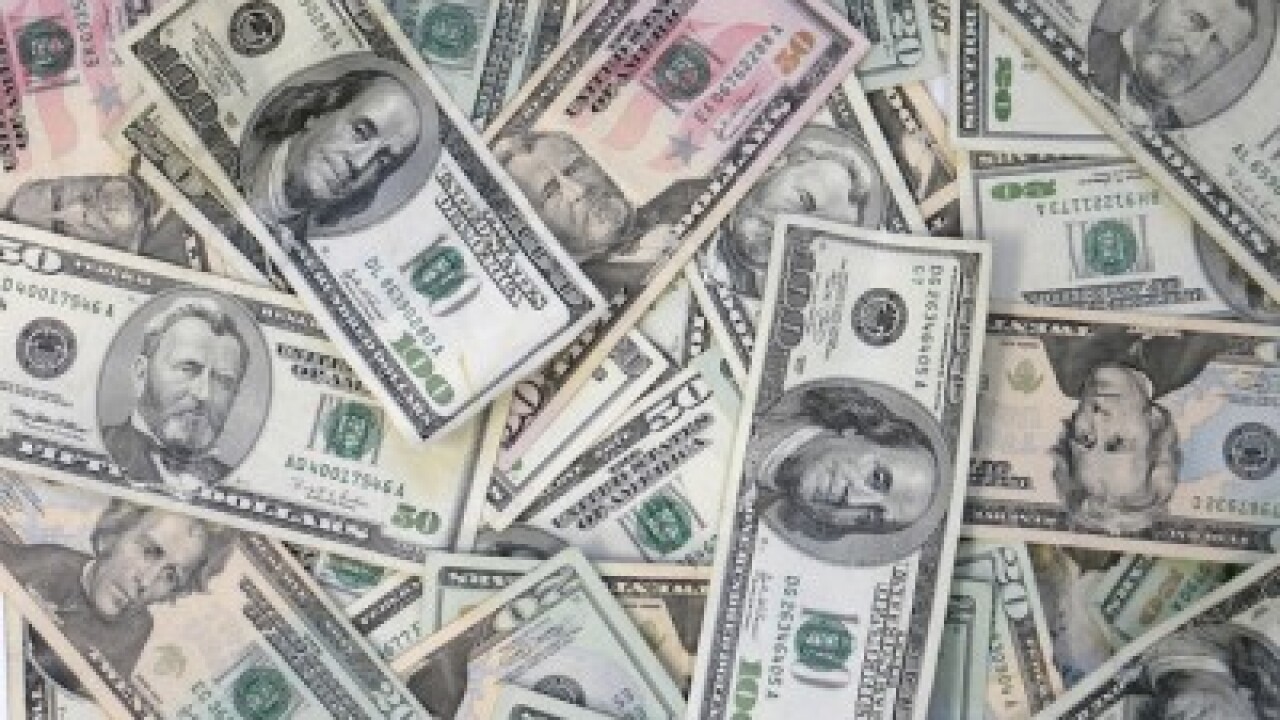 How many times have you bought a concert ticket or booked a hotel room at a price you thought was a steal, until you saw the extra fees? Do you pay for it? Or fight the fee?

The I-Team poured over all kinds of bills. One was a rental car agreement. The cost for the consumer was $130, but with the fees, it ended up costing $166.70.

Also, an airline ticket priced at $306 costs $70 more with fees. Some consumers told TODAY’S TMJ4 they just deal with the price hike.

"I just pay and just let it be," one woman said. "It's pretty much you're just going to have to bite the bullet," another consumer said.

Others pull the plug on the purchase or find a way to avoid the fees altogether.

"I try not to even go through those venues because I know that they have extra fees," another consumer said.

"Whenever you see a fee that's not easy to follow. It says 'other' or something else that's totally ambiguous, that's what you should negotiate." — Dr. Purush Papatla, co-director of the Northwestern Mutual Data Science Institute

According to Consumer Reports, in 2018, the hotel industry collected $2.9 billion in resort fees and other fees. Airlines made $7.6 billion from reservation and baggage fees, and banks raked in $11.5 billion in overdraft charges.

Dr. Purush Papatla, co-director of the Northwestern Mutual Data Science Institute, studies consumer behavior. He said if you're questioning an add-on charge, call the retailer and try to get it off your bill.

Papatla explained when you can negotiate the fees.

"Whenever you see a fee that's not easy to follow. It says 'other' or something else that's totally ambiguous, that's what you should negotiate," Papatla said.

He said the key is to try to get a fee removed before you pay.

"You can call the retailer and say, ‘Hey, I have this product in the shopping cart, it's suddenly telling me there's this extra fee, what is this about? That's when you have the most leverage and negotiation power, not after you buy," Papatla said.