Did the U.S. women's national soccer team celebrate too much in 13-0 World Cup victory? 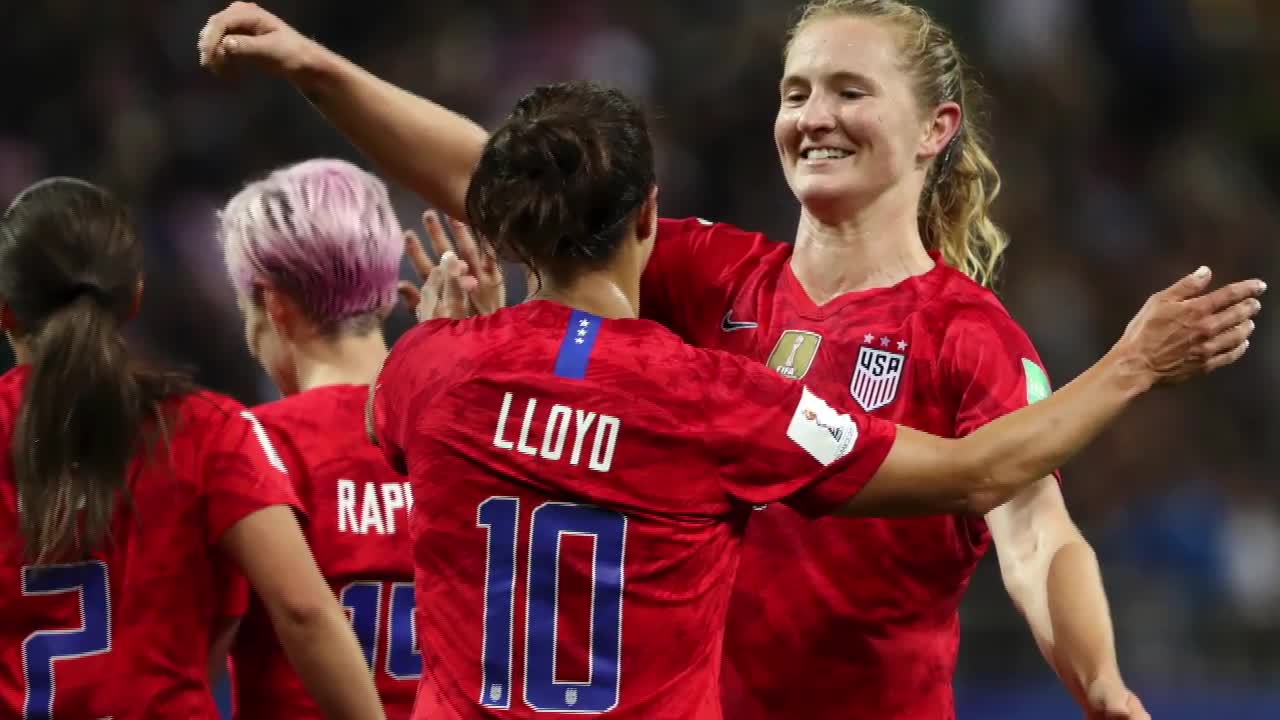 Can there be too much celebrating during a record-setting performance at the most competitive level of a sport? 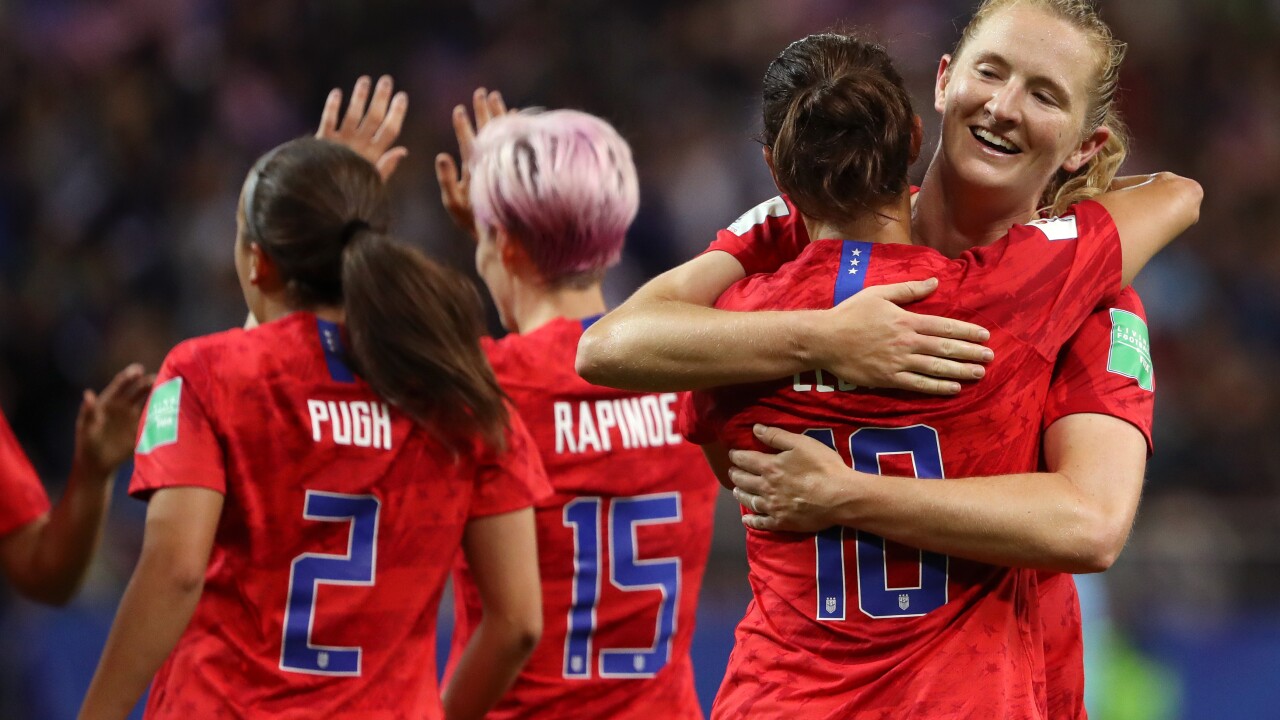 MILWAUKEE — Can there be too much celebrating during a record-setting performance at the most competitive level of a sport?

Some people believe the U.S. women's national team celebrated too much in its 13-0 win over Thailand. It was the largest margin of victory in women's World Cup history.

"I would have liked to think that they could have had a bit more respect for the other team in terms of the celebrations," said Zachary Soderberg, a coach with Milwaukee Kickers Soccer Club.

He's not alone. Another coach with the club said the celebrations were excessive after the first few goals.

However, other coaches in that organization felt like the players deserved their celebrations because those goals came at the highest level of soccer in the world.

"I think that everybody should celebrate their goals. That is the reason they are there," coach Marcelo Fontana said.

Other coaches argued that people wouldn't complain if other teams in others sports did the same thing.

"If your team, whether it's in the NFL or baseball, would you tell them to stop at a certain point? No. It's 11 versus 11. It's competitive sports. It's not rec. It's not feel good," Michael King said.

A poll on our TMJ4 Facebook page revealed more lopsided answers. Most people said it was appropriate for the players to react the way they did.

We will have to wait until the United States' next game to see if they react to goals differently. They play Chile on Sunday.