6 arrested at protest near tree lighting 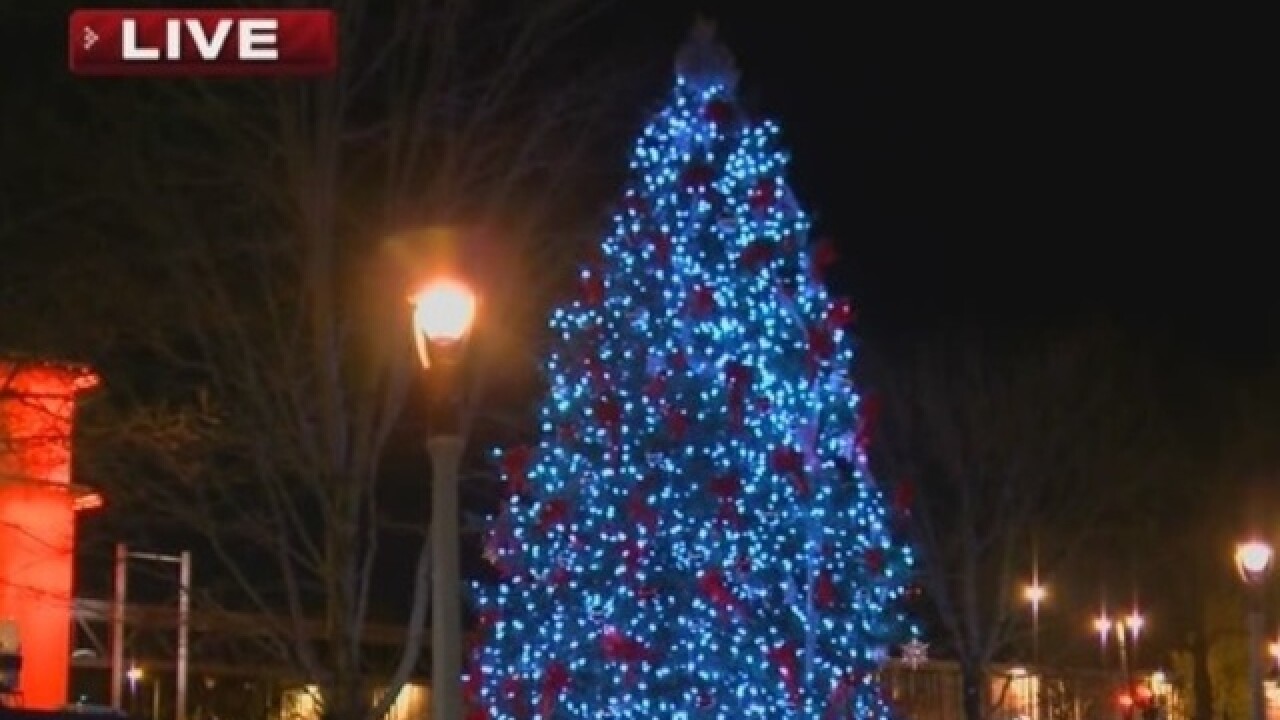 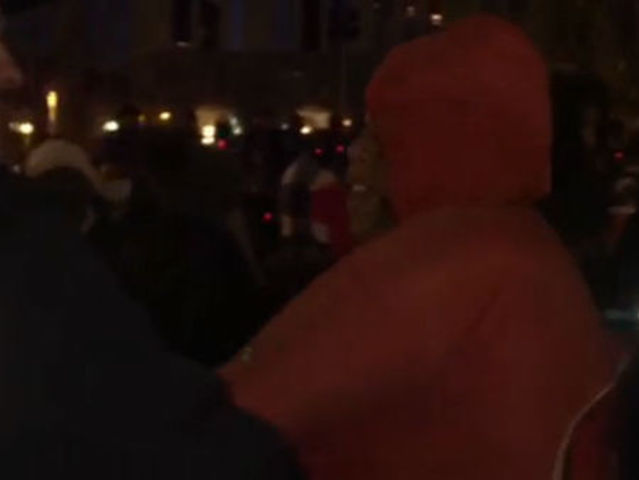 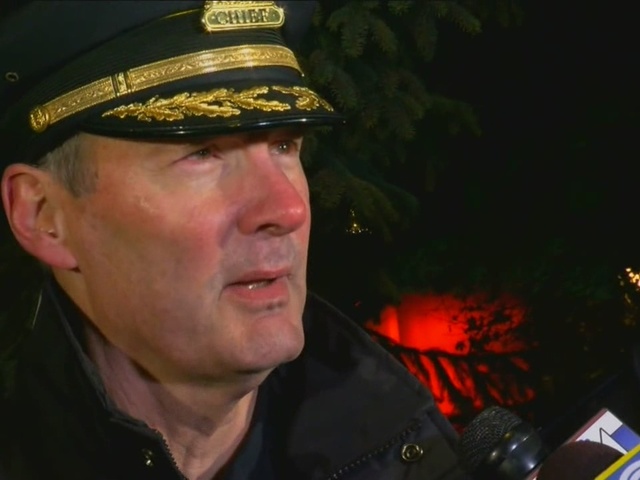 MILWAUKEE -- Six demonstrators, including Nate Hamilton, were arrested Thursday evening at a protest that broke out near the scene of Milwaukee's annual Christmas tree lighting.

Milwaukee police said five men and one woman was arrested on charges of state disorderly conduct.

Video from TODAY'S TMJ4's Julia Fello shows one protester being removed from the protest by Milwaukee police officers. Another woman can be heard asking the police what they did wrong.

The protesters were there to demand justice for Dontre Hamilton, who was shot and killed by Officer Christopher Manney in the spring of 2014. Manney was removed from the police force, but never charged.

Right now at Red Arrow Park. Brother of #DontreHamilton was just arrested for singing at the annual tree lighting. pic.twitter.com/x3o149B9FC

Their cases will be referred to the Milwaukee County District Attorney Friday.