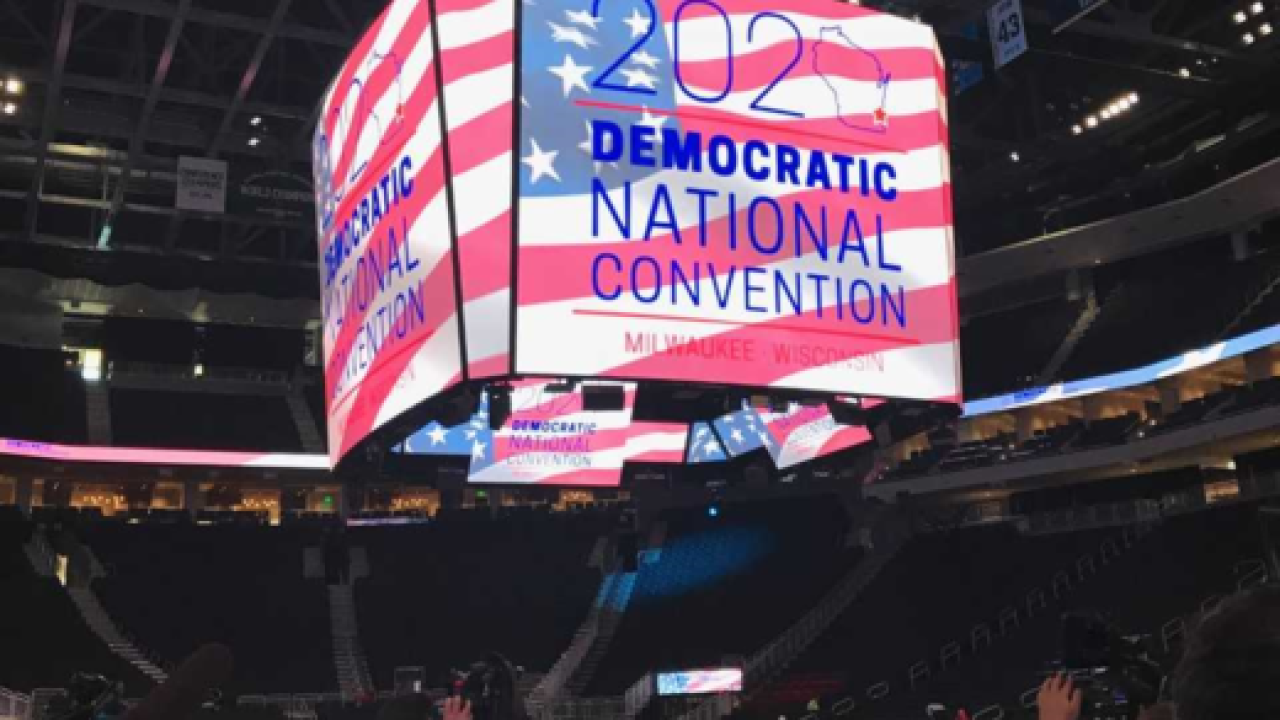 MILWAUKEE (AP) -- Milwaukee leaders are trying to convince Democratic National Committee members that the city would be the best place to hold the party's convention in two years.

The site selection committee is in Milwaukee Tuesday and Wednesday to assess the city's plan to host the convention. Milwaukee, Houston and Miami are competing to hold the event scheduled for July 13-16, 2020.

Mayor Tom Barrett is promoting the weather, among other things, saying July in Milwaukee is "heaven on earth weather wise," unlike the hot, humid conditions in the two other cities.

Other selling points include the Milwaukee Bucks' new arena and the city as a compact, affordable location.

The convention is expected to bring 50,000 people to the host city with an estimated economic impact of up to $200 million.