Delavan woman finds 30 pounds of tumors in her stomach 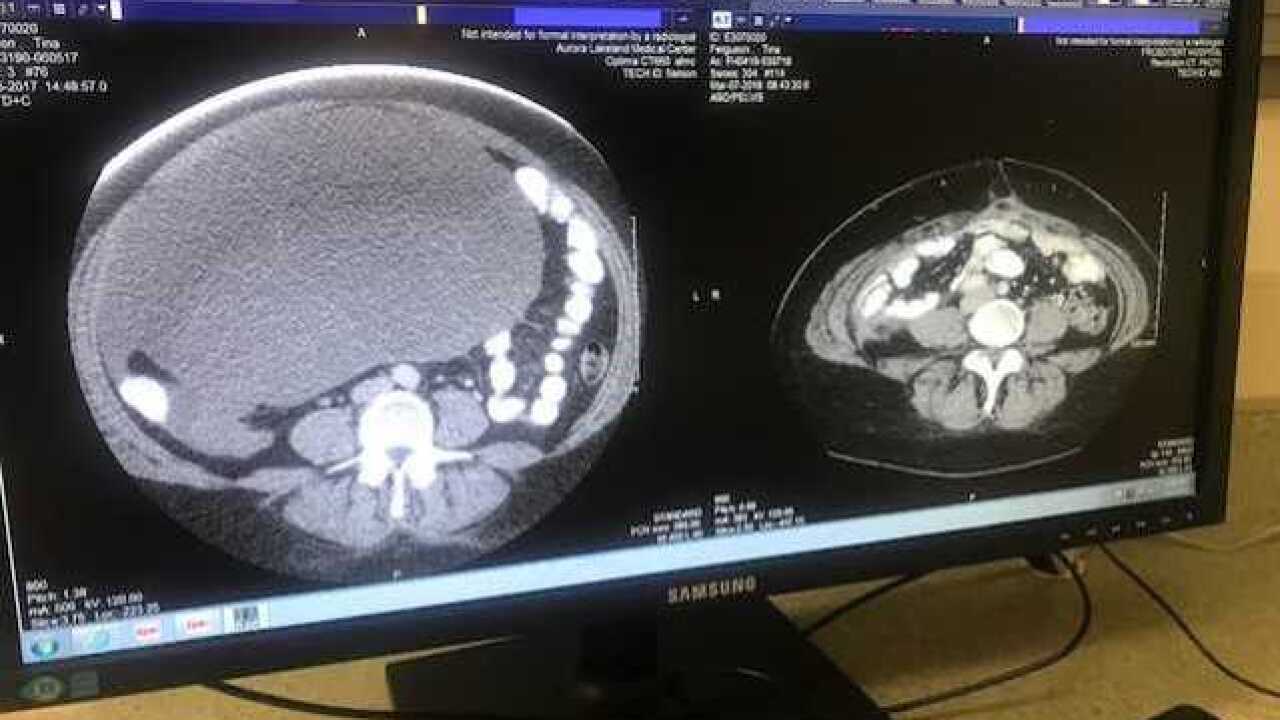 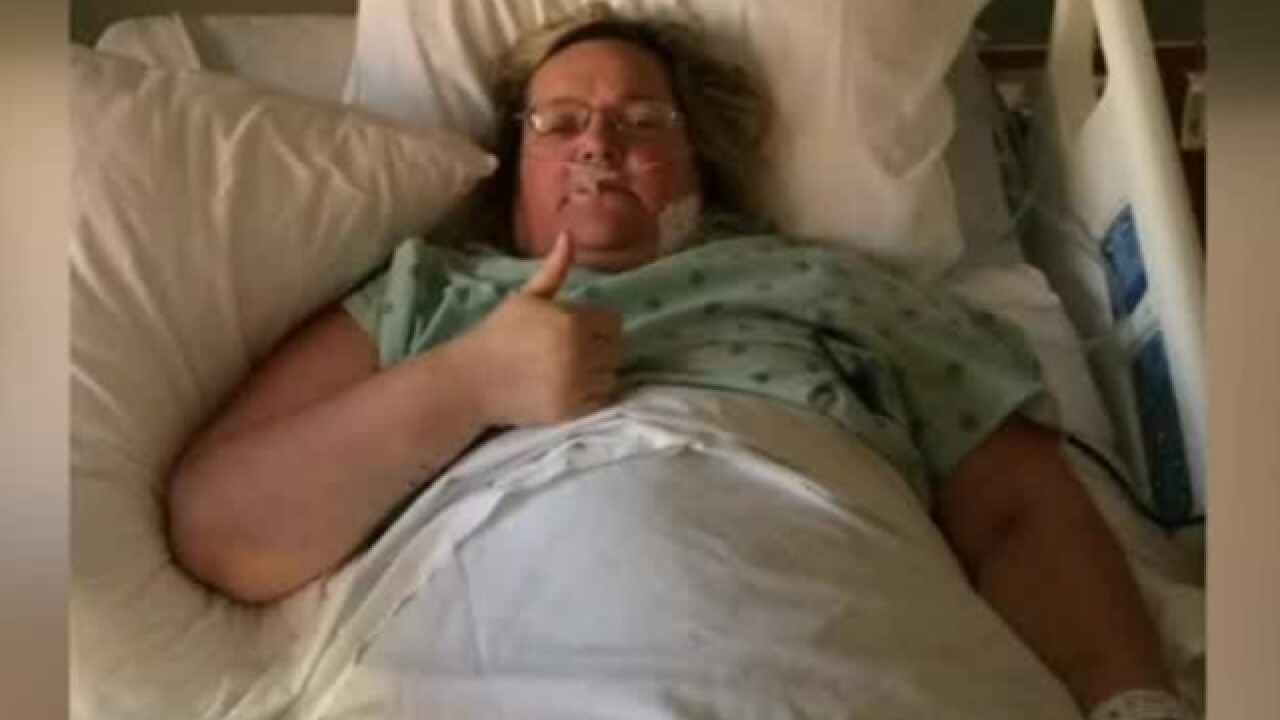 A Delavan woman thought she was gaining weight, but it turned out to be something much more serious. Tina Ferguson had 30 pounds of tumors in her stomach from a rare type of cancer.

“I just thought it was middle age and weight gain," said Ferguson. "You have no idea you have something inside you that is killing you.

A trip to the doctor gave her a diagnosis of ovarian cancer that was possibly benign. But when the doctor's opened her up to remove it they found something unexpected.

"I will never forget them coming in the room and saying, 'This is stage 4. You have appendix cancer,'" said Ferguson.

On top that, it had ruptured attaching tumors to other organs and leaving a jelly-like substance called mucin in the lining of her abdomen. There were 30 pounds of it inside of Ferguson pushing on her organs.

"This is the mucin and tumor that's present inside of the abdomen before Tina had her operation," said Dr. Harveshp Mogal, MD, cancer surgeon, Froedtert & the Medical College of Wisconsin, pointing out the mass.

It took doctors 12 hours to remove it all. The rare cancer used to come with a very low survival rate. Ferguson was first told she had months to live.

However, Froedtert & the Medical College of Wisconsin used a new kind of chemotherapy called Hyperthermic intraperitoneal chemotherapy (HIPEC) to wash the tumors out.

"I basically give the patient a heated chemotherapy wash for about 90 minutes. The chemotherapy is heated to 108 Fahrenheit and what the chemotherapy does it takes care of any minute cancer cells that we can't see," said Mogal.

He said she is now cancer-free, just six months later.

"It's changed my entire outlook on life. You know almost dying, you can't take anything for granted. Every day is a gift," said Ferguson.