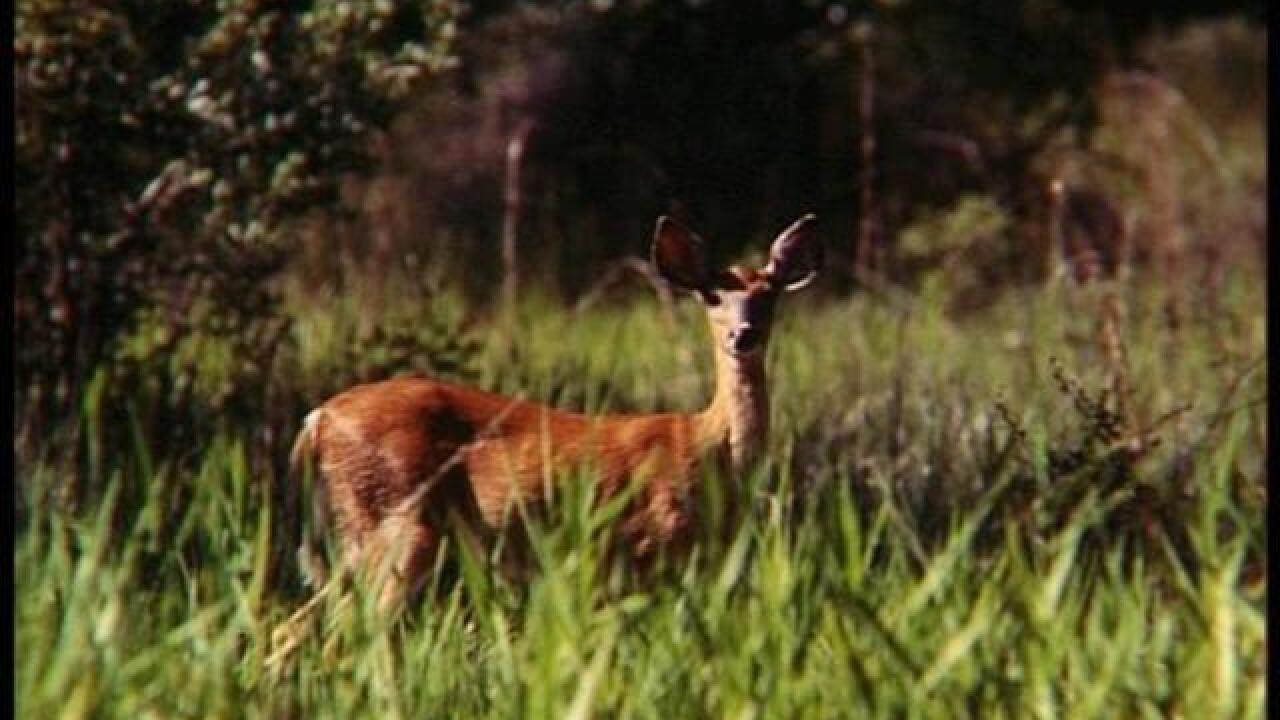 MADISON, Wis. (AP) -- Hunters killed about 5,000 more deer during this year's nine-day gun season than last year, according to preliminary harvest data the Wisconsin Department of Natural Resources released Tuesday.
The data indicate hunters killed 204,725 deer, up about 2.5 percent from the 199,583 deer taken during last year's nine-day season, which was the smallest harvest of that duration in 21 years.
RELATED:
The agency sold 612,377 gun licenses through the end of this year's nine-day season, up 6 percent from the same period last year. According to the DNR, 23,870 first-time hunters or hunters who haven't hunted in the last decade purchased a first-time gun license.
It's unclear how many hunters may have used those licenses during the nine-day season. The licenses are valid for the separate youth gun hunt in October as well as the separate muzzleloader season and four-day antlerless hunt in December. The DNR doesn't break out which licenses were used during each season.
Still, more people bought gun licenses than last year.
"Are we standing up and dancing the polka? Maybe not, but it's encouraging," said Jeff Schinkten, president of Whitetails Unlimited, a Wisconsin-based group that works to promote deer hunting and improve deer habitat. "We're not reaching record proportions, but people are out there hunting and that's all we can ask."
This year marked the first hunt during which participants were required to register their deer electronically, either through the DNR's website or via telephone. DNR officials cautioned in a news release Wednesday evening that the agency was still verifying kill totals and the numbers could change slightly.
The agency did not release any breakdown of county-by-county kills or how many antlered and antlerless deer were taken. Agency officials said that data would likely be released on Wednesday.
Hunters in southern Wisconsin got snow for opening day, which would have made spotting and tracking deer easier. But the DNR prohibited hunters in 12 northern counties -- Ashland, Bayfield, Douglas, Florence, Forest, Iron, a portion of Jackson, Langlade, Oneida, Price, Sawyer and Vilas -- from killing antlerless deer, which may have had an effect on the total harvest number.
The DNR reported three firearm-related fatalities during the nine-day season, marking the state's first deer hunting fatalities since 2012. Five people were injured in firearm-related incidents.
Associated Press 2015