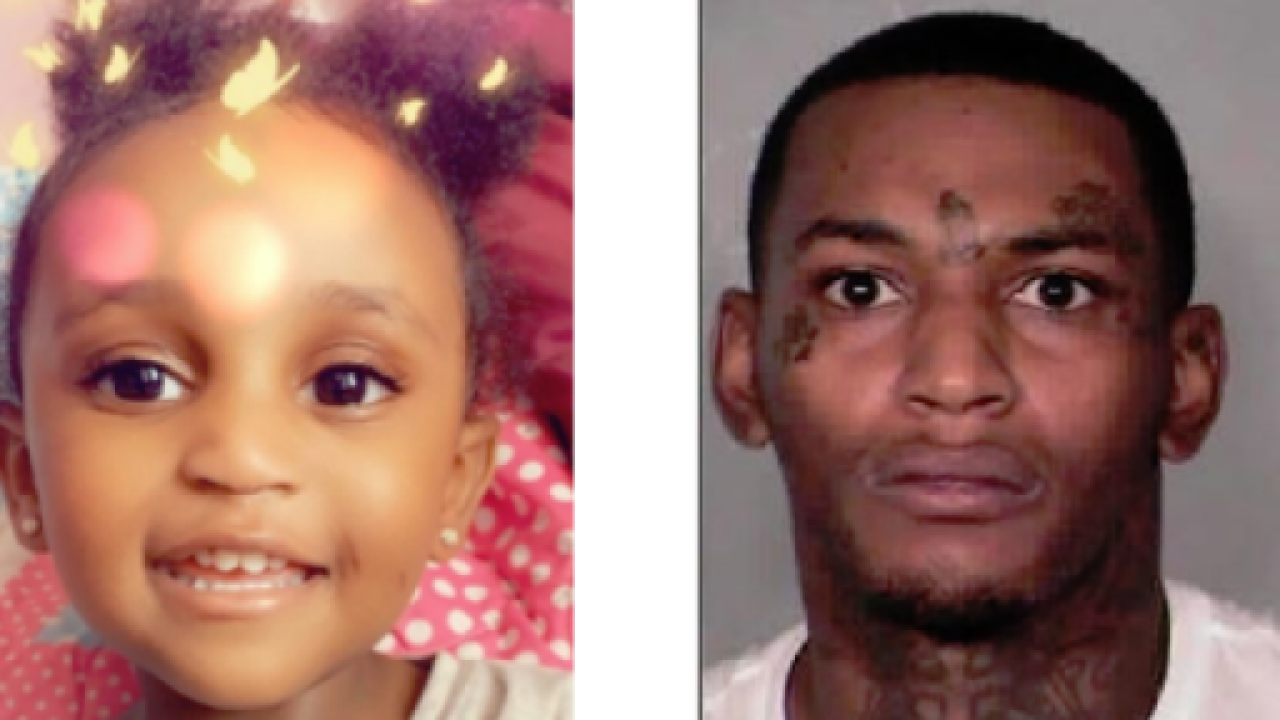 Dariaz Higgins of Milwaukee, who was arrested Wednesday in connection with a homicide and an AMBER Alert, was charged Thursday with two felonies.

He was arrested just before 1 p.m. Wednesday in the 5200 block of North 103rd Street. Noelani Robinson 2, remains missing, police say.

An AMBER Alert was issued for Noelani on Monday night, and police said Tuesday that Higgins, the suspect in her disappearance, was also responsible for the shooting death of Noelani's mother, Sierra Robinson.