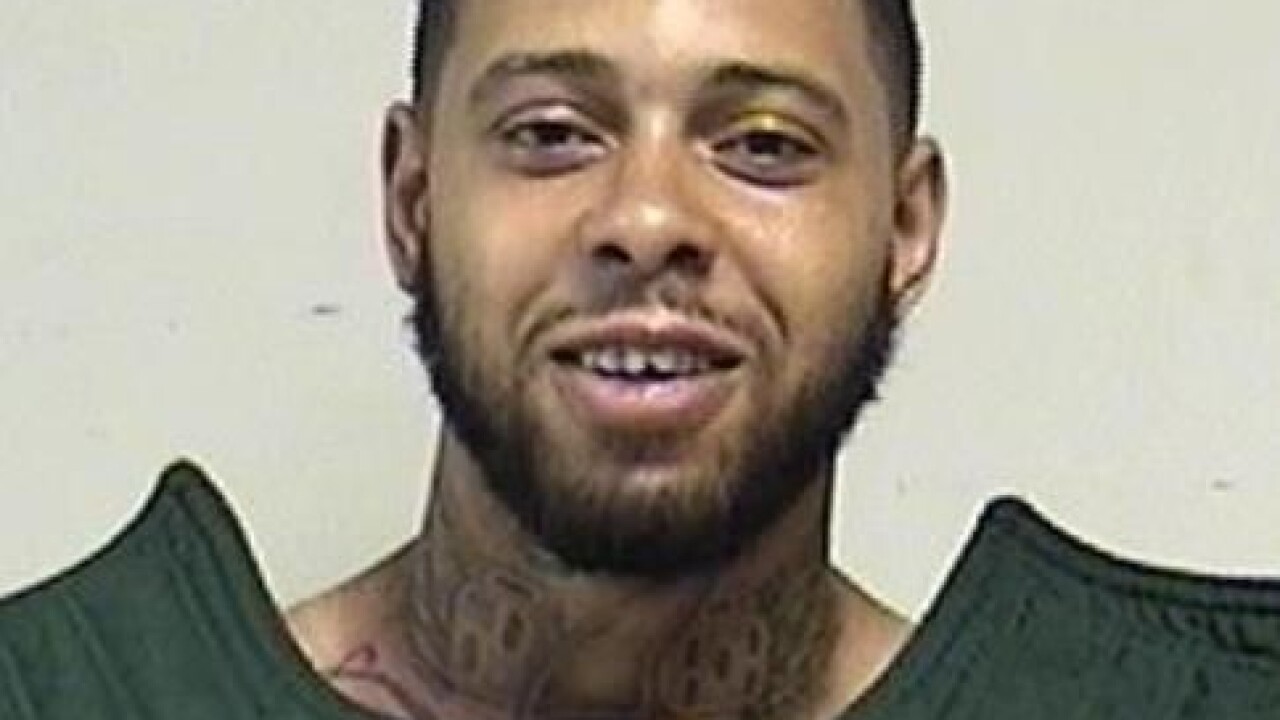 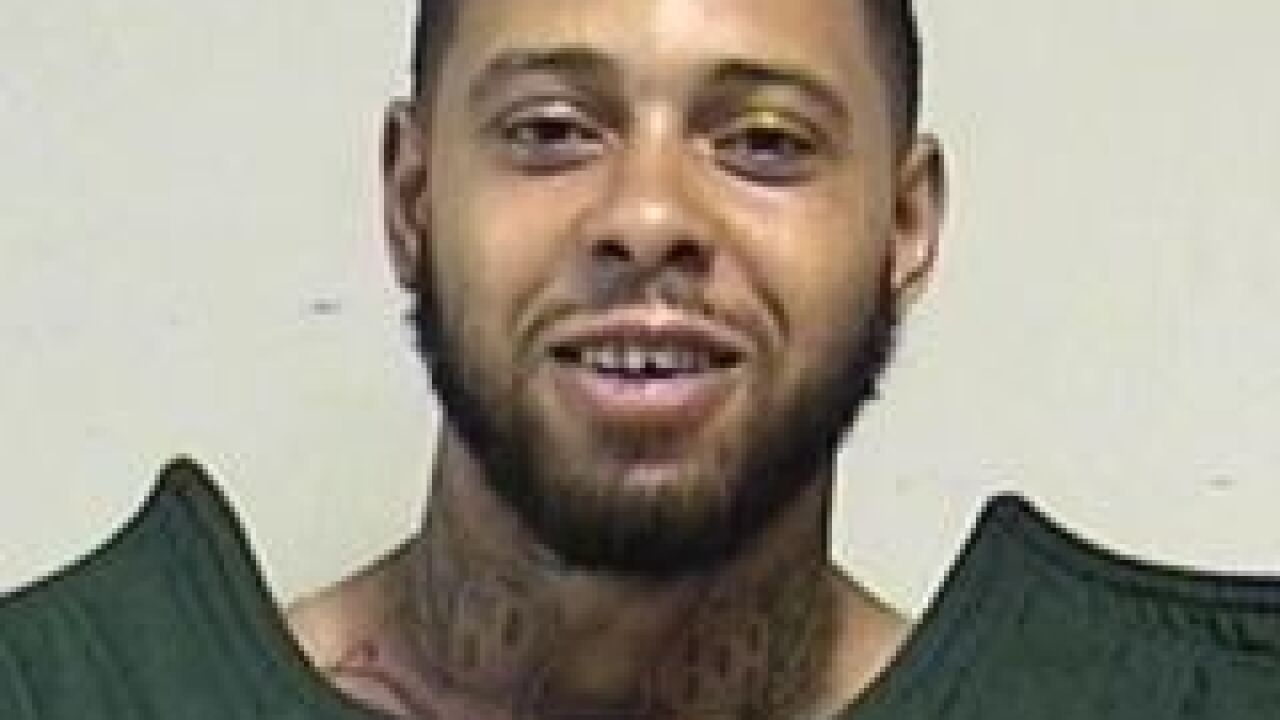 Dalquavis Ward, the suspect in the death of Racine Police Officer John Hetland, was released from federal prison June 13, four days prior to the shooting in a Racine bar, according to the Federal Bureau of Prisons.

Ward was arrested Thursday in Milwaukee involving the June 17 shooting death the off-duty police officer. Hetland stepped in to stop an armed robbery of a Racine bar when he was killed.

Ward was taken into custody on 29th and Wells in Milwaukee with Hetland's own handcuffs, according to the Racine County Police Department.

Ward’s criminal history started at age 15 when he was convicted for an armed robbery — a felony offense — meaning since 2008 he’s been prohibited from possessing a gun.

That hasn’t stopped him from using one to rob several businesses in Racine.

In 2014, he was charged in federal court for his role in another armed robbery of a liquor store in Racine, but he wasn’t sentenced for the crime until 2016.

In the meantime, he was convicted for strangling his girlfriend in 2015. The criminal complaint states police were called to his home for a domestic dispute.

"(She) estimated Ward squeezed her throat for 10-15 seconds and stated that it caused her pain and difficulty breathing."

While police were inside their home, Ward’s girlfriend told officers he hid a gun in the basement.

"The firearm can be described as a large, bolt action rifle with a live round in the chamber and a short magazine with three additional rounds."

Then a year later, he was convicted of disorderly conduct — a misdemeanor after entering into a plea deal for a more serious charge.

He was arrested Thursday, when a search warrant was issued at an apartment complex at 29th and Wells.