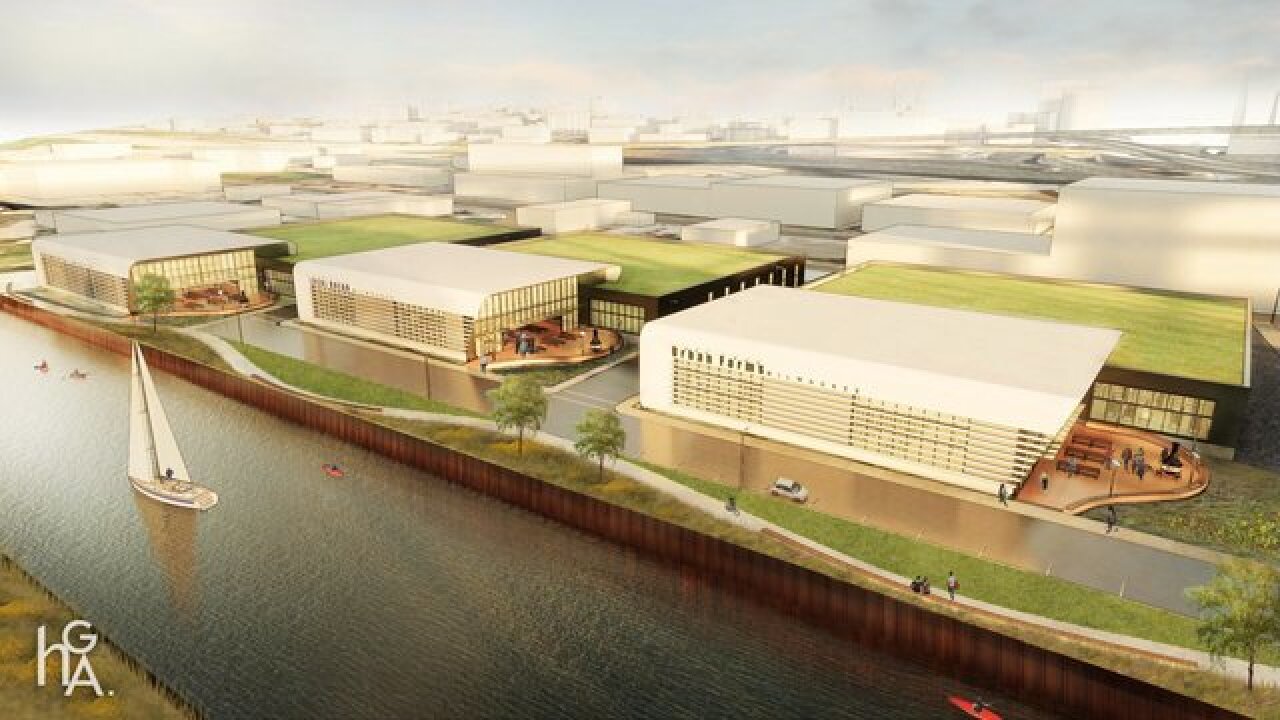 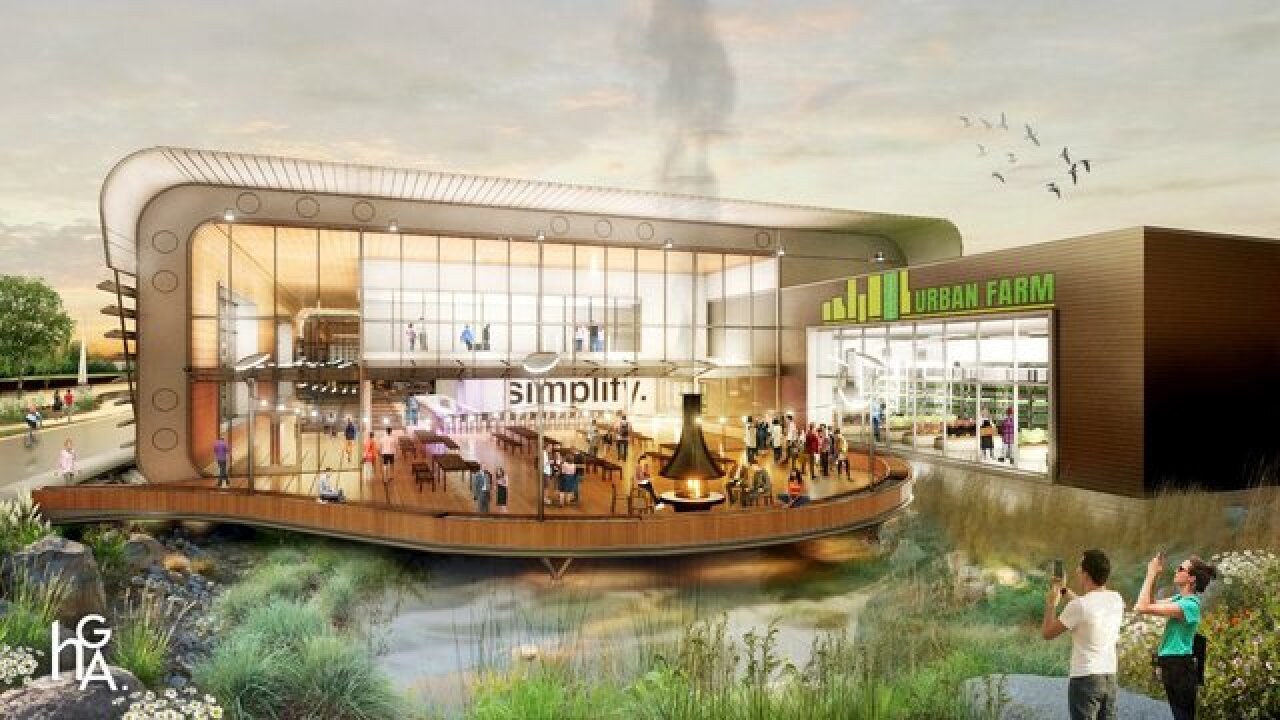 An apparent new trend in architecture may be taking over the Milwaukee area. The curved roof of the new Bucks Arena is appearing in other locations and even future plans in the Menomonee Valley.

"The curved form is powerful and usually attracts the attention," said Bob Greenstreet, the dean of UWM's School of Architecture and Urban Planning.

He says the unusual shape can be an advertisement in itself for the building.

"When you go downtown, you're struck by its form because it's different than everything else," he said.

The School of Architecture recently collaborated with the City of Milwaukee and several local architectural firms to visualize new ideas for the Menomonee Valley.

The HGA design firm came up with two new buildings, that also include a curved roof.

"I don't know if it's a play on the arena which people are asking, but it's a form that's very inviting, somewhat more of a modern flair," said Carolyn Esswein, the director of Community Design Solutions at UWM's School of Architecture.

The flair she's talking about is also appearing now on the Summerfest grounds, where a new entry gate is under construction on the north end.

"Summerfest just makes sense," said Greenstreet. "There are links between the architects on the arena and the work at Summerfest."

The building that houses Bel Air Cantina on Water Street was actually ahead of the curve with its roof. That building has been there since the early 2000s.

A Brookfield car wash recently underwent renovations and built a new curved roof, though the owners say the inspiration did not come from the arena, but rather a parking garage in Chicago.

"There aren’t a lot of buildings that do this," said Greenstreet. "When you move to curves, obviously it’s going to cost more. It’s not a standard construction technique."

Greenstreet predicts the curved roof influence might show up in future projects in Milwaukee.

"If you get a powerful form, that becomes a popular form," he said. "Then you are going to see it reflected in other buildings...I for one would welcome more shaped buildings on the skyline."

Other architecture trends in Milwaukee

Greenstreet says in the 1980s, the city saw a trend in downtown buildings constructed with what he called "party hats" on top.

"Elegant tops to buildings," he said. "We saw a certain more frivolity on the skyline."

He cited The Faison Building at 100 E. Wisconsin as a good example.

He also commented on the apparent trend of taking old buildings and making them new again.

"We have a fine older building stock," said Greenstreet. "We've seen those buildings move from industrial purposes to residential."

Another interesting trend emerging, unique and modern apartment buildings, especially on Water Street and in the North End neighborhood.

"There has been a more playful use of materials and a greater sensibility to design," he said. "Developers in the city realize that good design actually markets very well."

"It's been enjoyable to see the kind of raising of the standards of architecture in Milwaukee," he added.