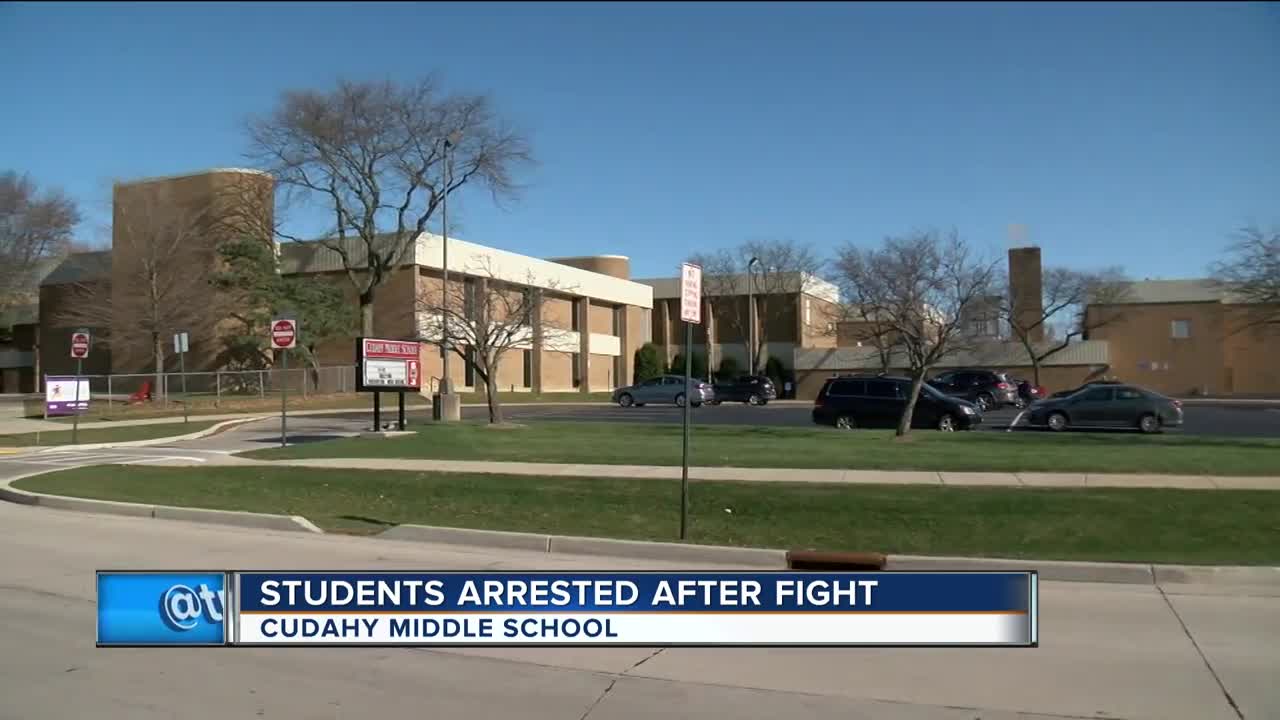 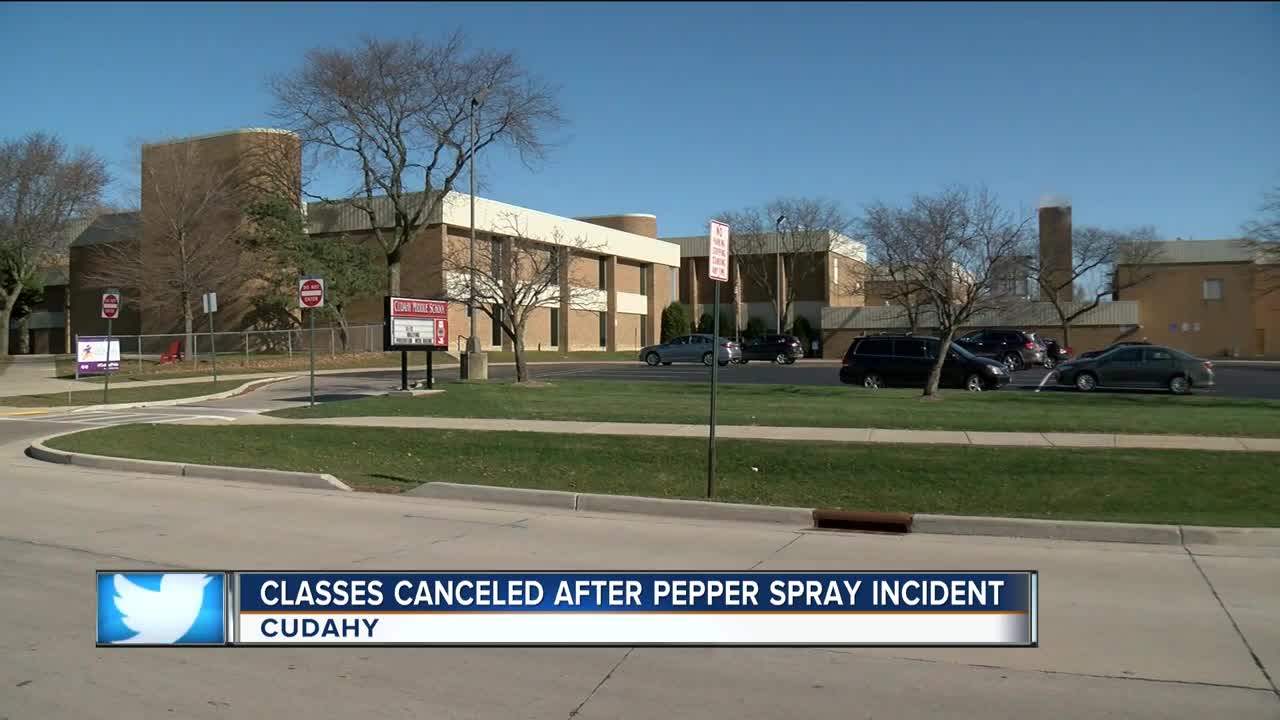 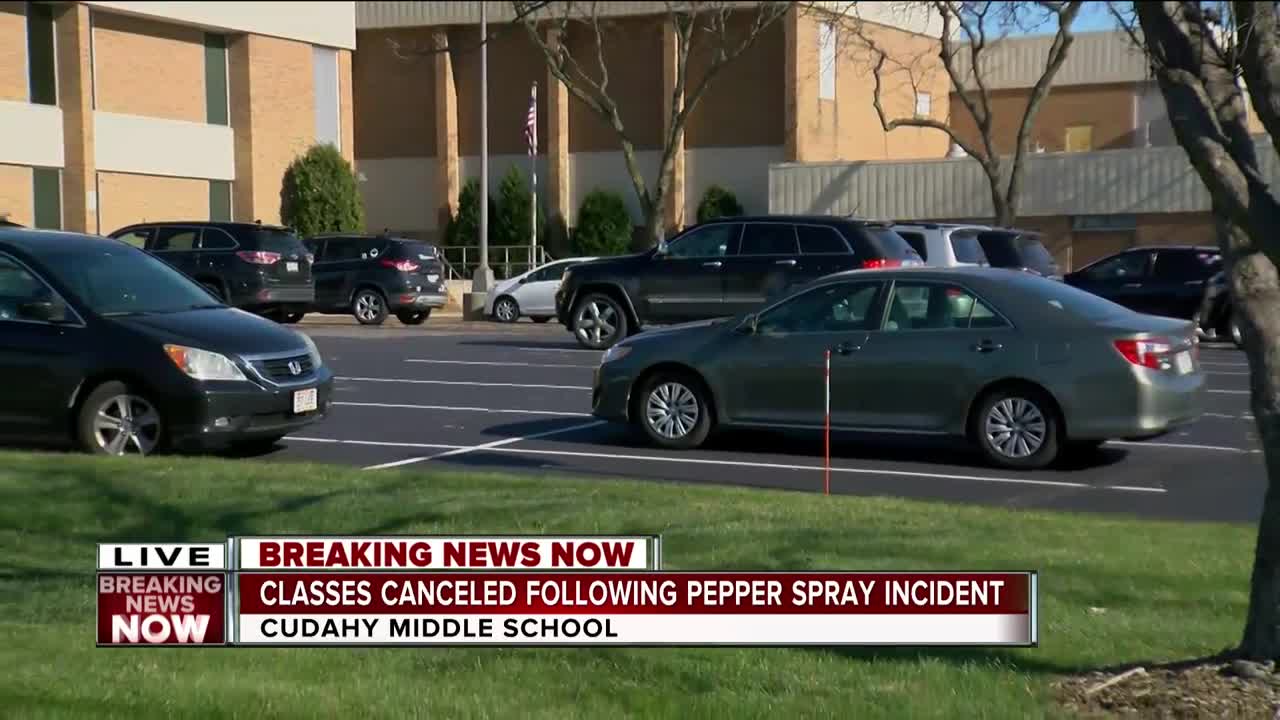 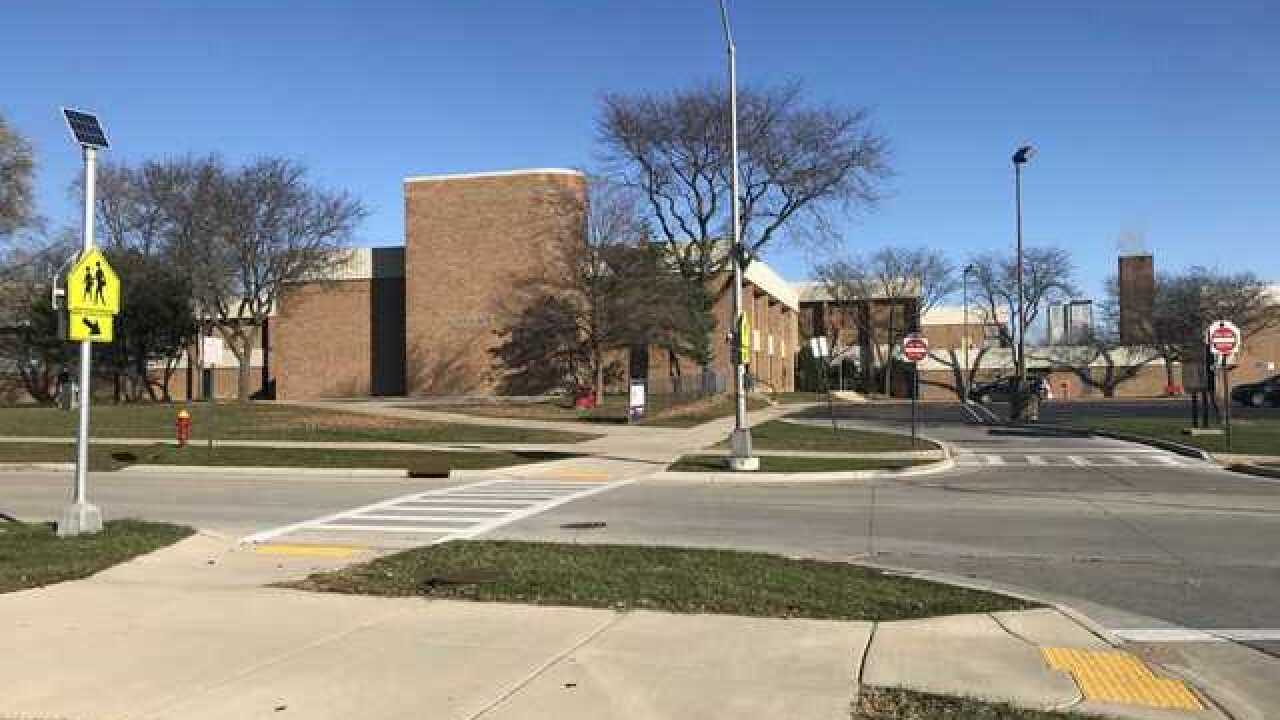 Staff broke up an altercation between three students in a stairwell in which a student discharged the spray, according to a statement. The altercation was a result of exchanges on Snapchat Tuesday evening.

The Superintendent's office sent out a statement to parents just after 11 a.m. informing them of the sudden dismissal at 11:30 a.m.

Cudahy Fire Department responded to the incident to assist in airing out the building. Both school and fire officials determined it was best to clear the building for the remainder of the day.

Several students and staff were evaluated on the scene. Two students were transported to the hospital as a precaution.

Tuesday morning a similar incident happened at Cudahy High School. Two students were in an altercation ending with one discharging pepper spray into the hallway. However, the Cudahy Fire Department determined the irritant was contained to only a small section of the school so early dismissal was not necessary.

The Superintendent's office says the matter is still under investigation and that pepper spray is not allowed on school grounds.