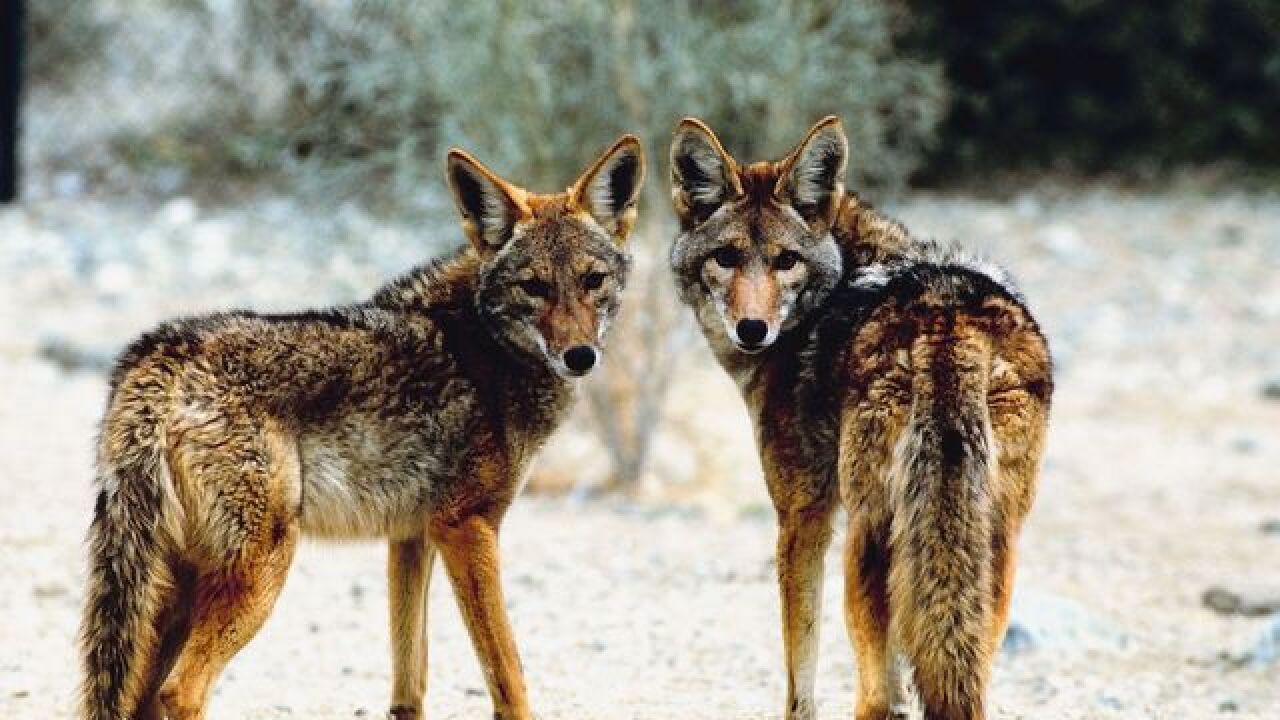 CRANDON, Wis. (AP) -- A coyote hunting contest in northern Wisconsin is drawing criticism from those concerned that wolves could be killed instead.

It's illegal to kill wolves in Wisconsin because of their protected status. Several groups, including Friends of the Wisconsin Wolf, Humane Society and Sierra Club, say the one-day contest on Saturday increases the risk of hunters violating the endangered species law.

The Journal Sentinel says the hunt organized at a tavern in Argonne, near Crandon, offers prize money for the largest, smallest and most coyotes killed. Supporters say the hunts have been part of rural life in Wisconsin for years.

The state fine for killing a wolf or other endangered species unintentionally is up to about $4,100, plus revocation of the hunting license.