The building needs to be updated to meet codes 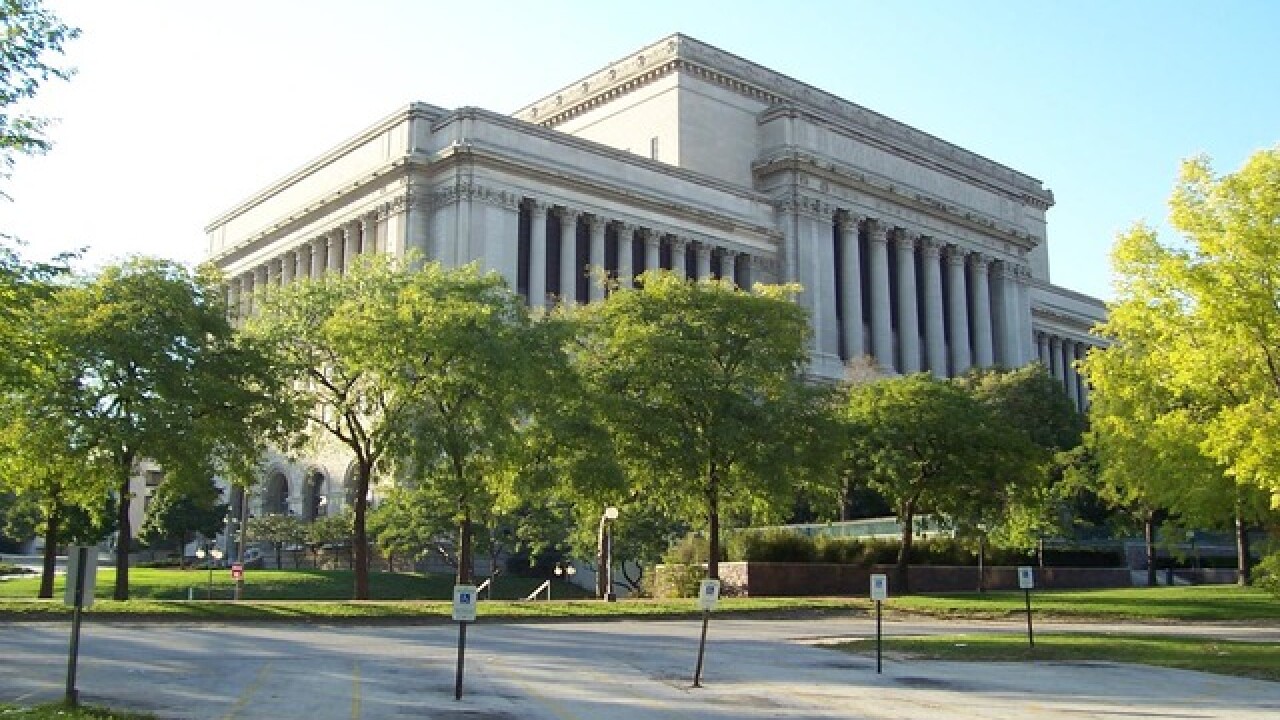 MILWAUKEE (AP) -- A county in southeast Wisconsin will need help from the state or a private business partner to finance a $367 million criminal courthouse project, according to a new report.

The typical method of issuing general obligation bonds to raise funds would cripple the county's borrowing capacity for several years and eclipse other long-delayed projects, the report said.

"There is little question that Milwaukee County needs to replace its Safety Building with a major new justice system facility," said Rob Henken, president of the policy forum, which is a nonpartisan research organization. "And there is even less question that to do so it will require assistance from other levels of government and openness to financing approaches that fall outside of its traditional model."

The county uses property tax dollars and state tax revenue to repay debt, but those sources won't be able to support such a large project, said Teig Whaley-Smith, director of County Administrative Services.

County consultants in 2016 found that the facility built in 1930 needs to be updated to modern operating standards and building codes. The building has asbestos, pests and poor air and water quality, according to the report. Several of the building's criminal courtrooms also fail to meet the state Supreme Court's safety standards.

The county proposed building a 10-story criminal courthouse, which was estimated to cost $262 million. But the report found that relocating services during construction increases the project cost up to $367 million.