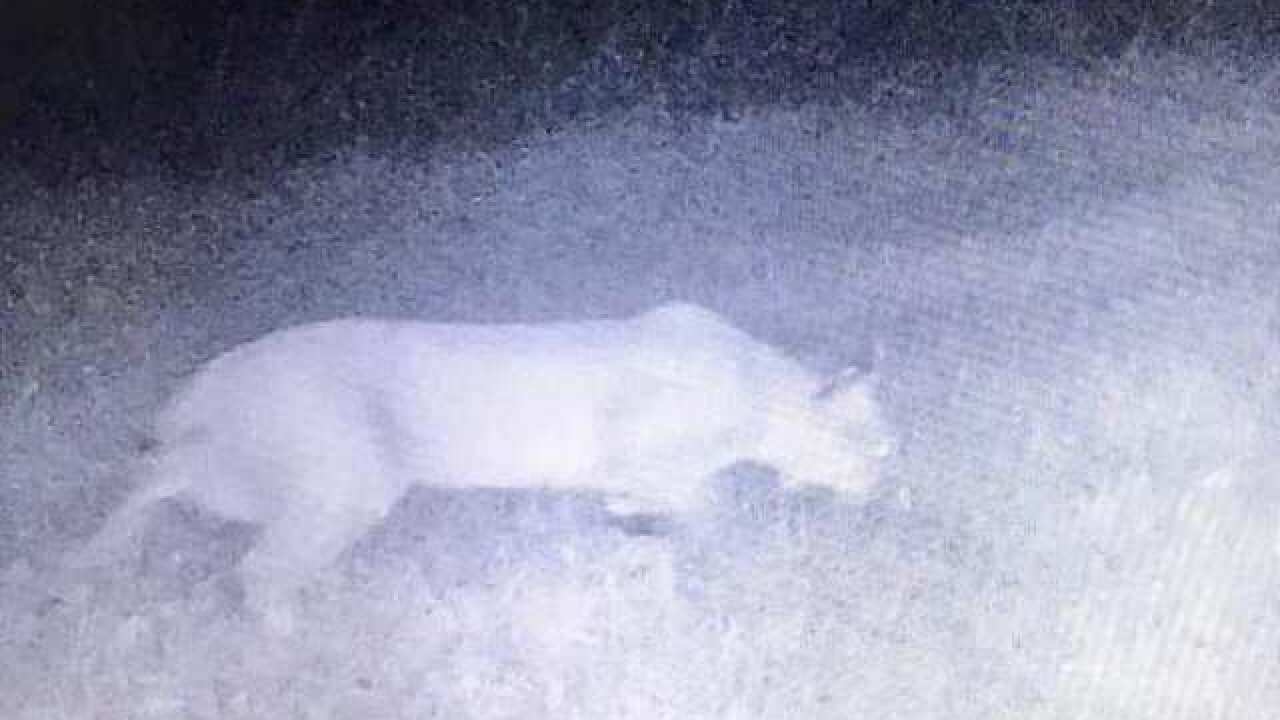 The Village of Suamico Police posted on their Facebook page the sighting of a possible cougar in the area.

The department has been receiving calls about a mountain lion in the area since Sept. 1 but has not received evidence until now.

Police are not confirming that the photo is a cougar until the Wisconsin Department of Natural Resources makes an announcement. The post also says that DNR officials at this moment believe it to be a large bobcat.

The DNR also gives tips to those who may encounter the animal: