MT. PLEASANT, Wis. -- AT&T has promised to remove a  telephone pole blocking part of a newly-renovated roadway in Mt.  Pleasant.

Taylor Avenue recently reopened after a project to rebuild and resurface the roadway.  While drivers are enjoying the new smooth roads, they also spotted a telephone pole clearly where it shouldn't be.

"How dit this happen?" one man asked in a Monday Facebook post. "What state or local official allowed this to happen?"

Google Maps provides a bit of perspective, showing the pole in its proper location (on the grass) before the road was resurfaced in 2013: 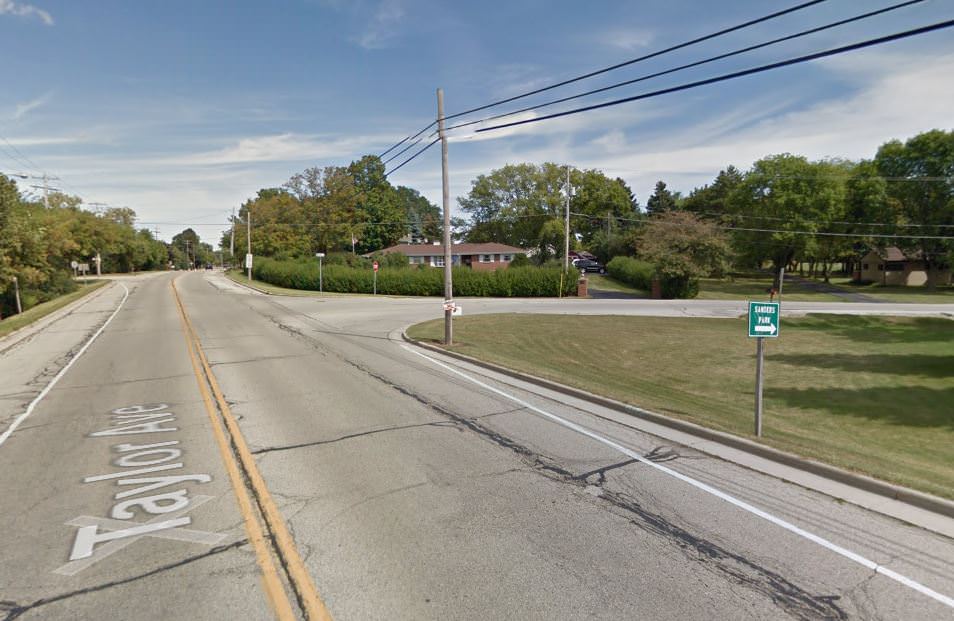 "The people around here, we kind of chuckle a little bit," said Craig Krewal, a local resident. "You know, Gee, are they going to leave that there all winter?"

"I saw the right turn lane with a nicely painted arrow," said Tim Ruelle, a local resident. "Then, there's this telephone pole sticking out and I thought, uh-oh."

Residents were able to laugh about the mishap but know there is real cause for concern.

Now, the pole is about two feet into the road, though there are cones and signs warning drivers to the potential danger.

However, neighbors in the area say the large orange warning barrels were only put up Tuesday morning. For about a week before, the only warning for drivers was a double-sided orange fence on the pole.

"My first thought was this might be kind of dangerous," Ruelle said. "Especially in the evening when it's getting darker. People come around the corner and they come around kind of fast."

"It's sticking so far into the road past the curb, somebody comes along in the winter and slides right into it," Krewal said. "I think it could have been handled sooner than this. It's one pole. It's kind of a foolish thing. Come on, get a small crew of guys out here, yank the pole and move the wires over."

Unfinished business? There are lots of cones and warning signs but still, I don’t think this telephone pole should be two feet into the roadway in Mt. Pleasant! pic.twitter.com/RC9pXmsROA

AT&T has promised it will remove the telephone pole by the end of the day Wednesday. There's no word yet on exactly how the mishap happened. The county declined an interview but said other utility companies had their poles moved in June.