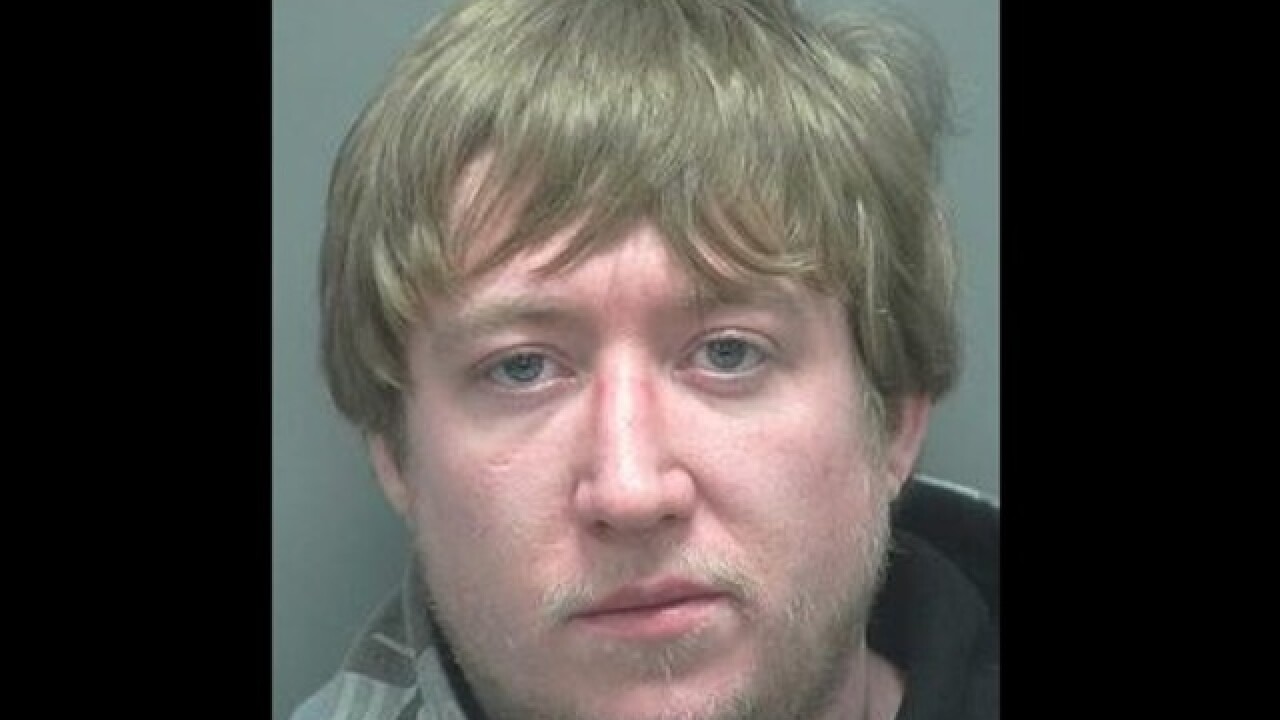 BELOIT, Wis. - A Beloit man is facing an animal mistreatment charge after bathing a dog in boiling water, according to a criminal complaint obtained by WISC-TV.

A Beloit officer was dispatched to assist with a complaint about animal mistreatment Tuesday afternoon, in the City of Beloit.

The officer reported seeing a female golden retriever with some of her skin pulled back from her eyebrows to the back of her neck. Also a large patch of skin was missing from the rib area of the dog.

The suspect, Cody Sholes, 26, allegedly caused the injuries to the dog with boiling water.

Sholes said that on Dec. 4 he was in the basement of his apartment and turned the water heater up to the highest temperature because the water in the apartment was cold. Sholes told the officer that on Dec. 5 he put the dog in the tub with the water running while he attended to his 3-month-old child, police said.

Sholes told the officer that he heard the dog whimpering and when he went to the bathroom he found that the dog had torn down the curtains. Sholes told the officer that he saw injuries on the dog and turned the water off, which caused his hand to get burned. The officer reports that while speaking with Sholes, he did not observe any injuries on him consistent with being burned by boiling water.

Two officers drove the dog to Veterinary Emergency Services in Janesville. A doctor that assessed the dog said she would recover but that it would be a long process.