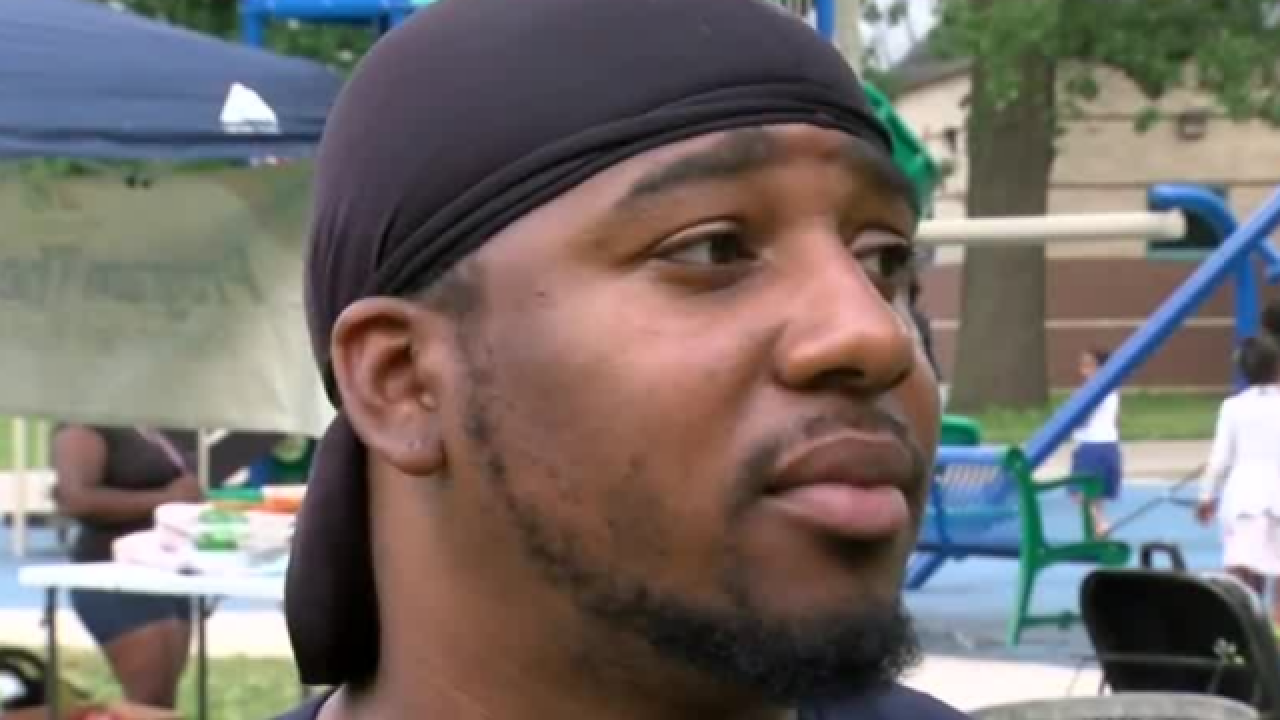 The community activist accused of planning to firebomb a Milwaukee Police station was released from jail Friday while he awaits trial.

Vaun Mayes has been charged with attempting to burn down the police station two years ago during the violence in Sherman Park.

In the days after the violence in Sherman Park, witnesses told federal agents that Mayes made Molotov cocktails that he and others planned to throw into the Milwaukee Police District 7. At the last minute, he allegedly stopped the plan when too many people found out.

Federal prosecutors pushed to keep Mayes detained, claiming he has a history of witness tampering.

The judge ordered Mayes not to have any contact with potential witnesses.