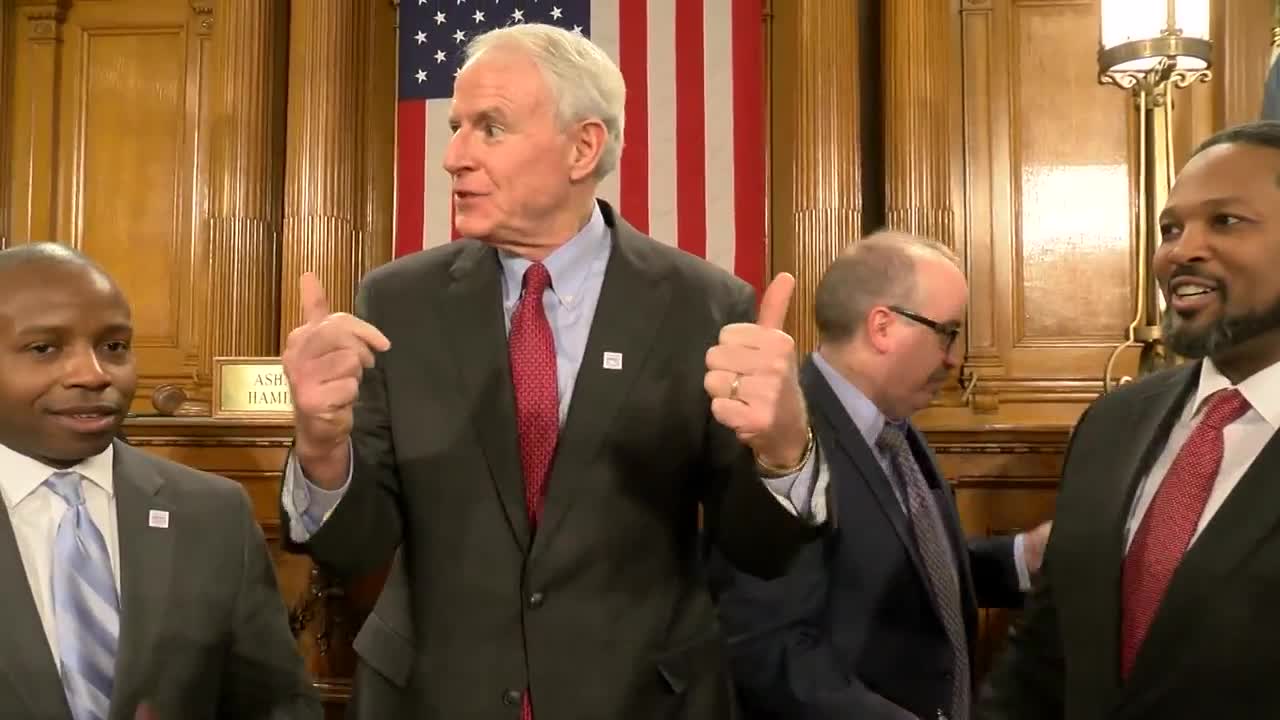 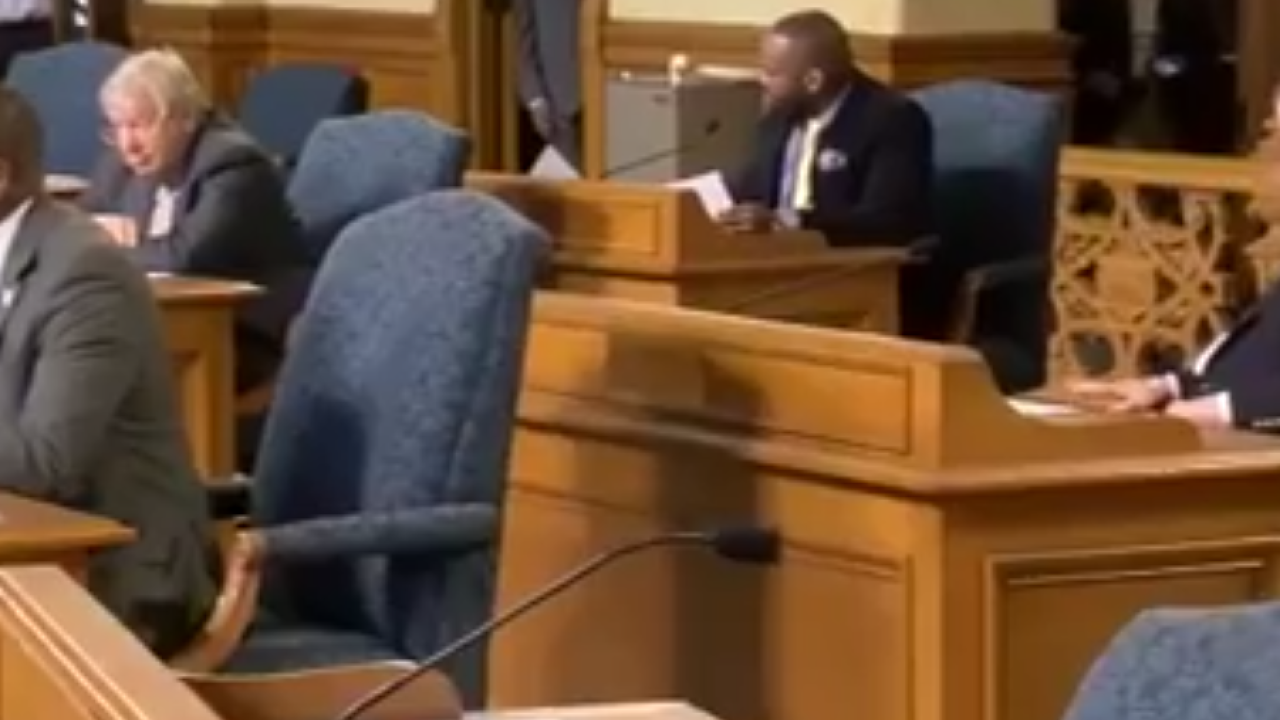 MILWAUKEE — Milwaukee will be off the hook for most costs when the 2020 Democratic National Convention comes to town.

The first is security.

They’ll have to bring in officers from around the country, paid for through an expected $50-million in federal grants, which Congress has awarded for past conventions.

City leaders are confident it will happen here too.

The city will also need to expedite permitting for construction projects and street closures, and DPW will have to facilitate those jobs.

Preparations are already under way, after much anticipation.

“We’ve been hearing about it for the last few months so when I got the call this morning, it was a huge surprise,” 15th District Alderman Russell Stamper said.

Council President Ashanti Hamilton said they worked hard to prove the city has the capacity to pull it off, from hotel rooms to businesses and logistics such as lighting, so when they learned they were picked, they sealed the deal right away.

The Common Council met this afternoon to vote on the city’s agreement with the DNC.

It came down to a vote of 9-0 with six excused as multiple aldermen at a convention in Washington D.C.

“To actually now know that you’re going to the dance is quite a relief,” Council President Ashanti Hamilton added.

Now their next step is to put their words into actions.

“We have to pull our partners together to actually perform what we’re promising,” Hamilton said.

They look forward to showcasing Milwaukee to the world.

Evers calls Wisconsin a 'place where we value diversity and inclusiveness'

The agreement says the event will bring in about $200-million to the city and 50,000 visitors.