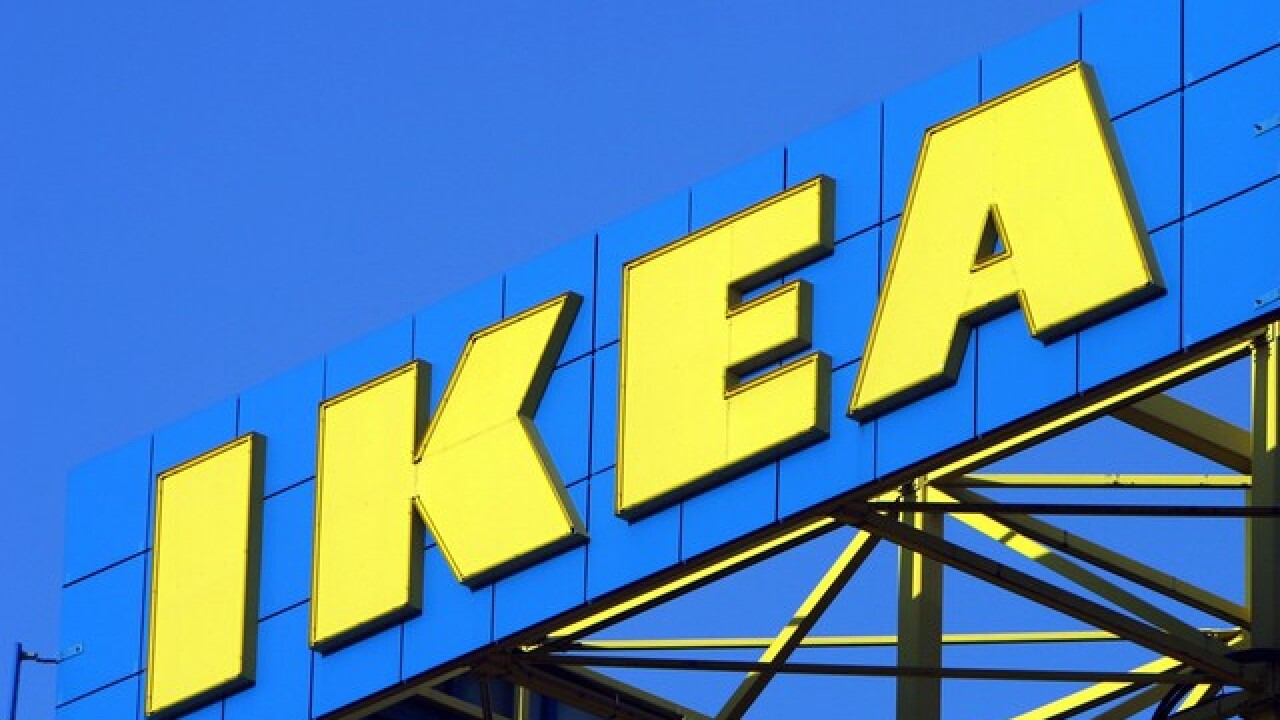 Furniture giant IKEA has announced it will open it’s Oak Creek, Wisconsin store on Wednesday, May 16.

Finishing touches are being put on the 293,000 square foot building as workers prepare for the more to 10,000 items to arrive in the coming weeks.

Oak Creek Mayor Dan Bukiewicz says those who answer the phones at city hall are happy to hear the news.

“Everybody at city hall is really relieved because all questions have been 'When is IKEA opening?'” said Bukiewicz.

The mayor says several meetings on dealing with traffic opening day have already happened and will continue until May 16.

Some residents have said they would have liked the store to open after the school year is over because of the nearby Forest Ridge Elementary School.

“We were hoping to do it after school, the IKEA people really thought that the appropriate date was May 16th they strategically picked that," the mayor said.

IKEA says more details will be released about the grand opening as the date gets closer but they are telling die-hard fans who want to line up to be the first ones in to start at 5 a.m. on May 16, before the doors to the store open at 9 a.m.