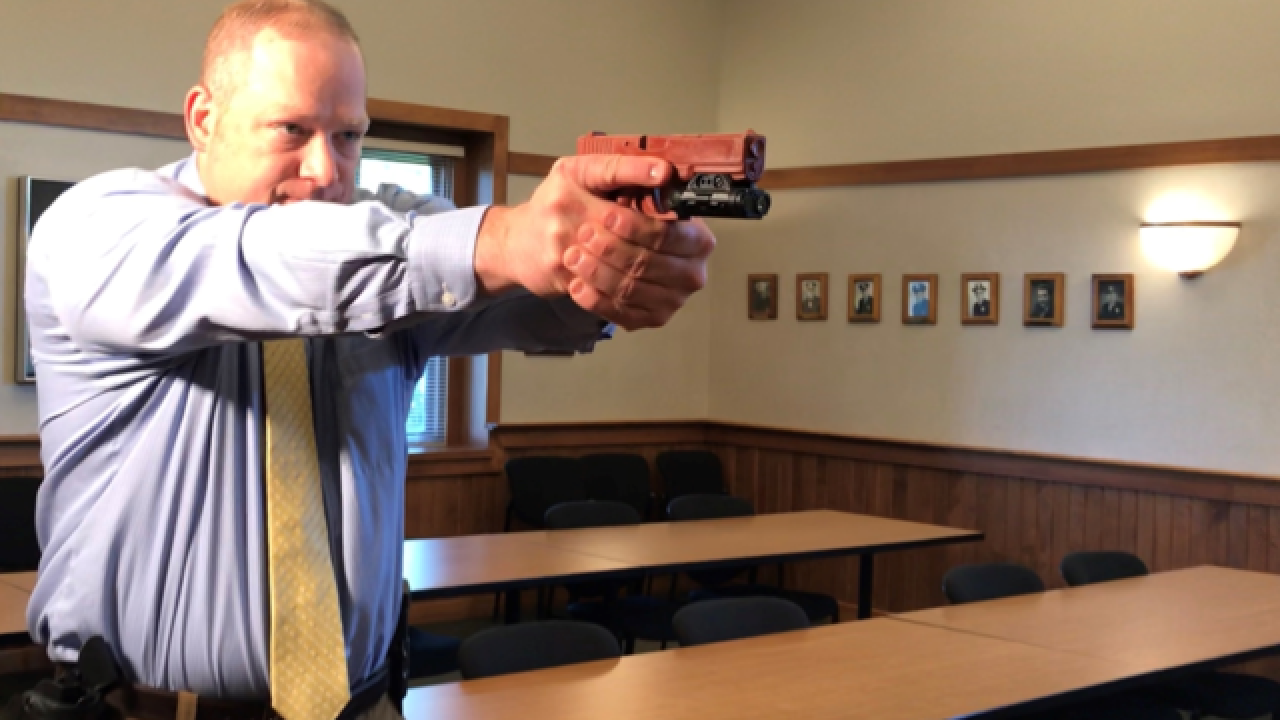 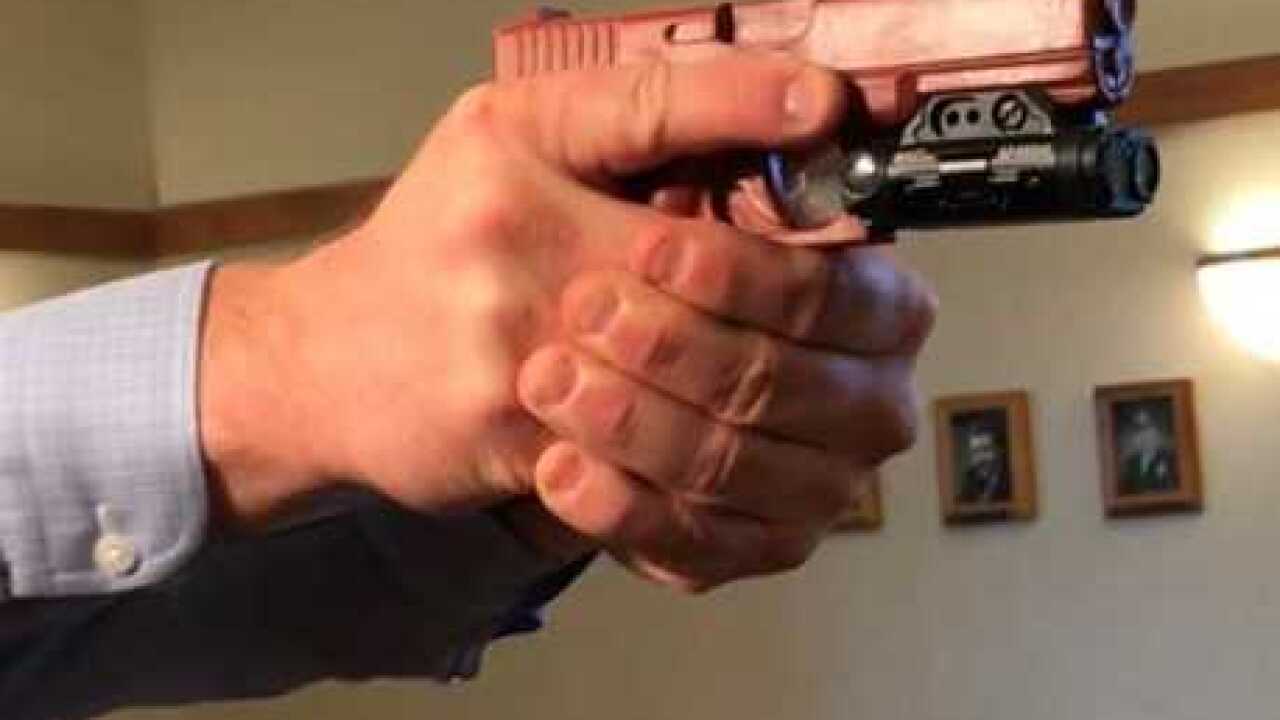 CEDARBURG -- The Cedarburg Police department is testing out new, light-weight cameras, that can attach to a police officer's gun.

The cameras are attached to the end of a barrel -- and shows a new perspective that's never been seen before.

"As soon as you draw it out of the holster, the camera comes on," said Det. Sgt. Michael McNerney.

McNearney tells TODAY'S TMJ4 a Cedarburg SWAT officer will try it out. He believes critical moments of an officer-involved shooting could be captured from this new technology.

"Most times officers put it on their chest right here so their hands the rifle will block that view," said McNerney.

While we can never see what is going on in an officer or suspect's mind, McNerney believes more cameras in the Cedarburg Police Department have helped more than they have hurt, "Because people file complaints against officers like they're saying officers are yelling at me or swore at me and we take a look at the camera and that never happened."

The cameras will only record when it is taken out of the holster.