Cash bail set at $150,000 for Waukesha County man at center of manhunt 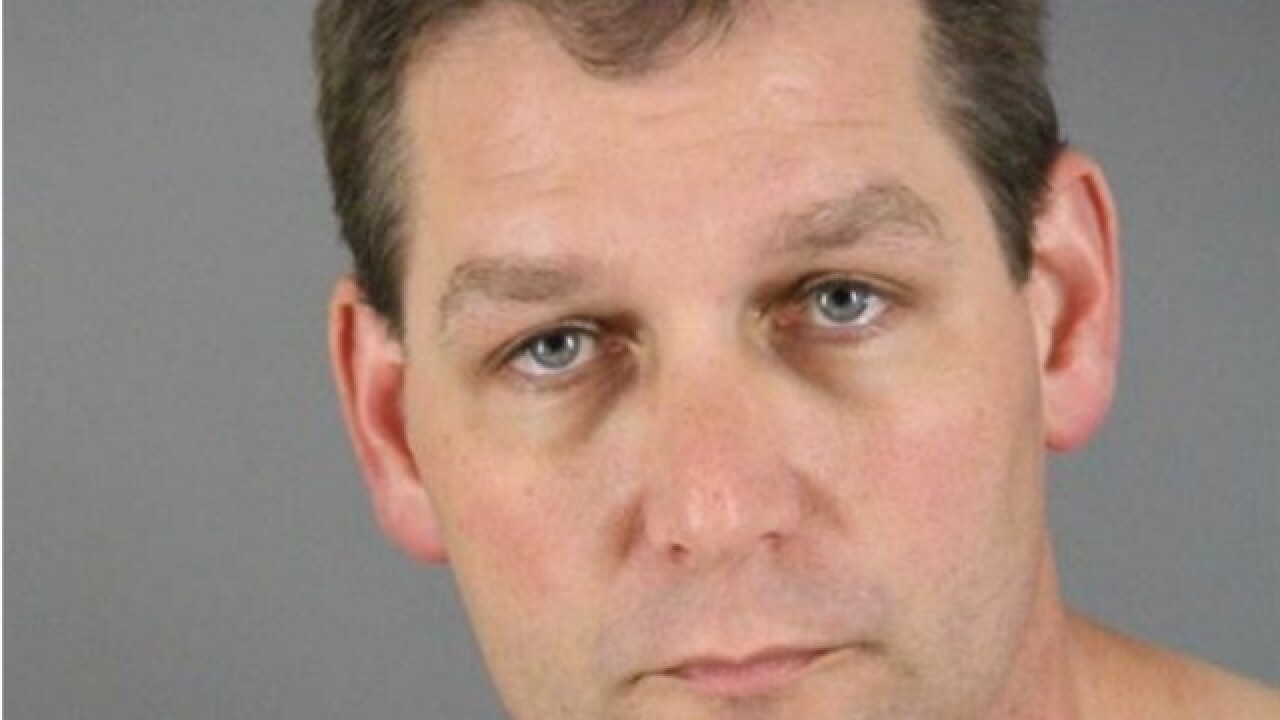 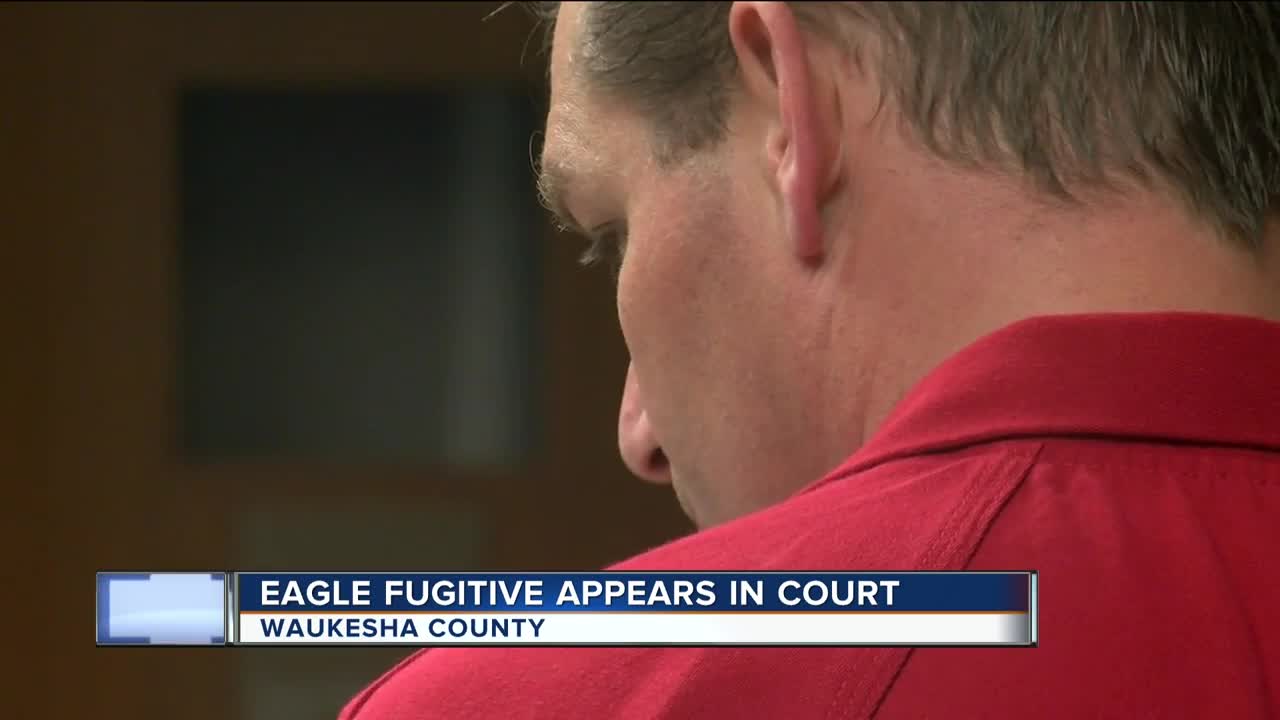 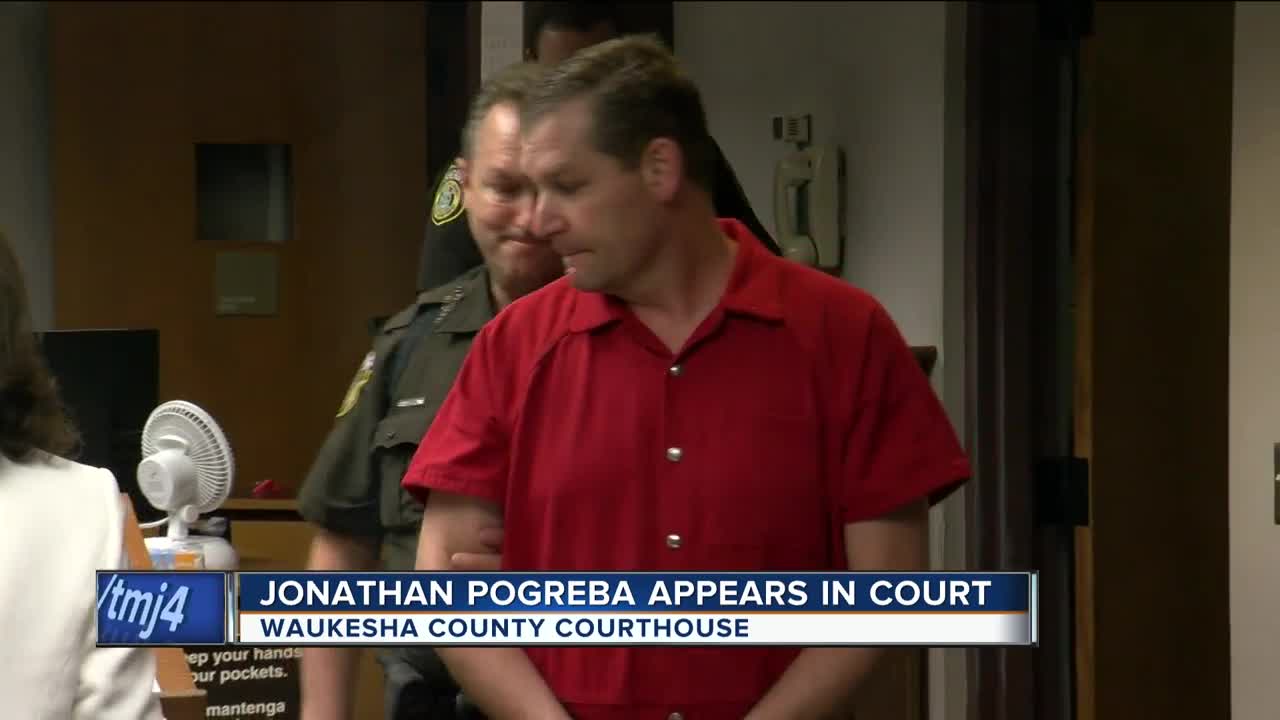 WAUKESHA COUNTY, WI - The man at the center of a manhunt in Waukesha County could now face more than 43 years in prison.

Jonathan Pogreba had been wanted since June 5 after a domestic incident involving his wife and son. He was arrested Thursday.

“At the time the warrant was issued in [the] amount [of $100,000] there were only four counts," the state attorney said. "There have since been two additional serious felonies that have been added to this criminal complaint."

Those two felonies include burglary and theft. The amended criminal complaint states Pogreba broke into a neighbor's home with the intent to steal and did “intentionally take and drive a vehicle… without consent of the owner.” However, his attorney, Donna Kuchler said Pogreba wasn’t aware of the initial outstanding warrant.

“No one served him with a warrant," Kuchler said. "He didn’t have actual notice of a warrant until a certain point and time and when he became aware of the warrant and he got ahold of us we made arrangements to get him here."

Pogreba led law enforcement on a manhunt earlier in the month after a domestic incident involving his wife and son.

He’s accused of threatening his wife with a gun and slamming he head into a garage door. Court documents indicate the note Pogreba left behind while on the run for weeks reads, “I am evil” and “hoping soon you all forget about me.”