Car with Wisconsin plates found in lake in Alabama 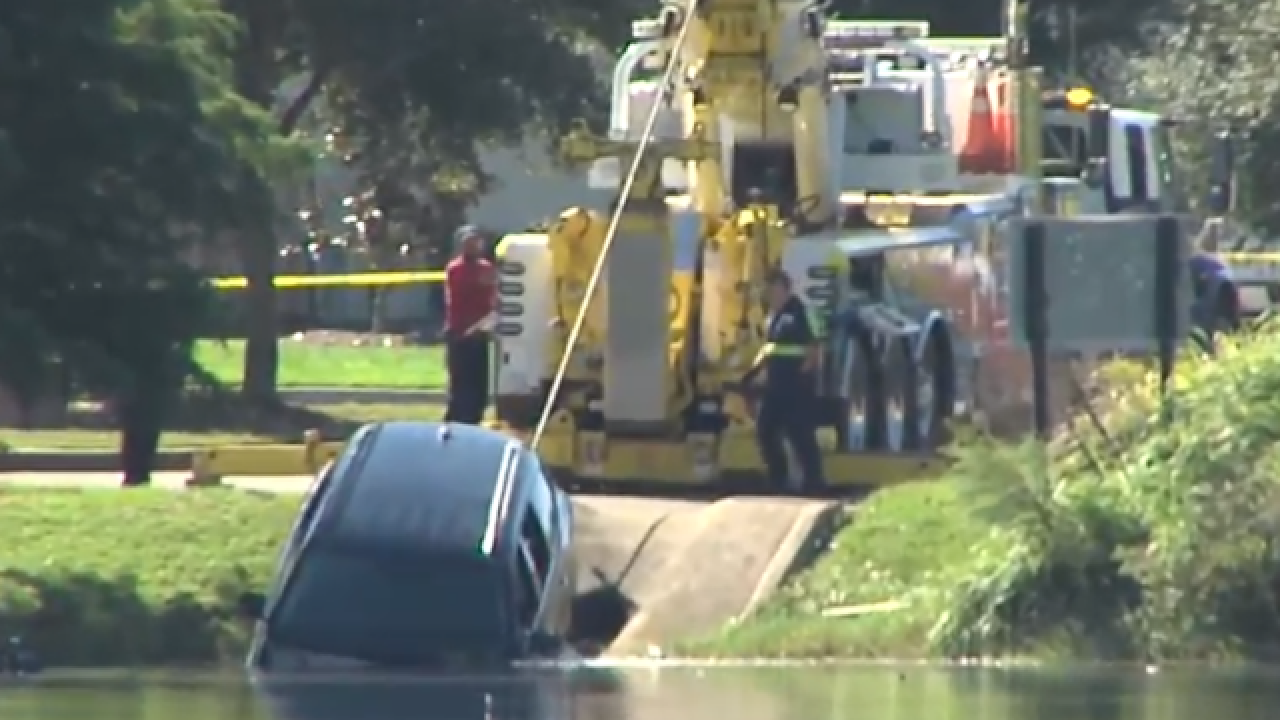 Police found a vehicle with Wisconsin license plates in a lake in Mobile, Alabama.

Our NBC affiliate in Mobile, NBC15 reports that Mobile Police received a call about the vehicle on Tuesday morning.

Divers investigated the scene and saw that the windows of the vehicle were down. Police say it looked like an attempt to hide a stolen vehicle, and that the vehicle was confirmed stolen from Biloxi, Mississippi.

The location of the vehicle is less than a half mile away from where a 24-year-old Mobile woman was reported missing on July 20. Her family told police that this is not her.