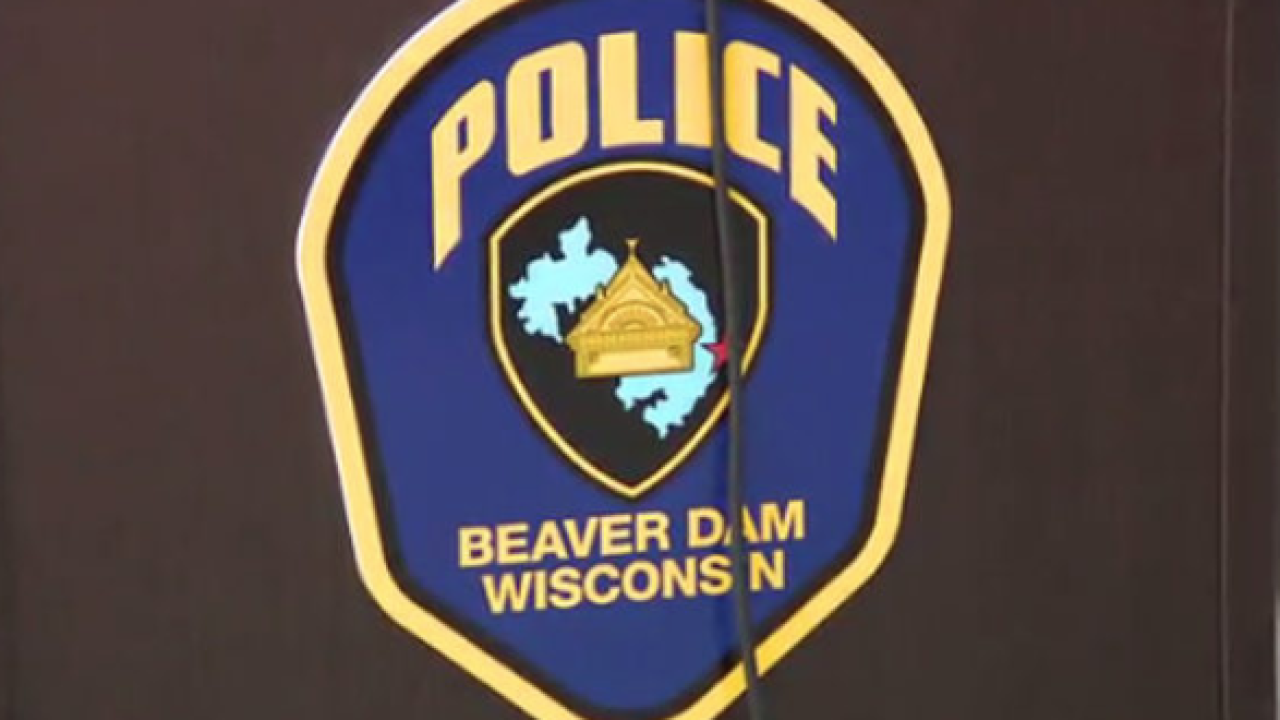 The crash happened just before midnight after Beaver Dam Police officers received a call of a domestic disturbance.

According to police, a female complainant, 30 years old, reported having a verbal argument with a male co-habitant, 22, who broke a window and left the home in a vehicle. He was reported to be under the influence of alcohol.

Officers located the vehicle the man was reportedly driving soon after, but the driver refused to stop and fled from police, traveling southbound on Grove Street. That's when the vehicle struck the north wall of Beaver Dam Middle School, causing structural damage, as well as damage to the electrical and water utilities.

The Beaver Dam Fire Department extinguished a fire that was caused by the crash.

The male driving the vehicle sustained non-life threatening injuries. He was arrested for domestic disorderly conduct, fleeing/eluding an officer, operating while under the influence, operating while suspended and operating without insurance.

Power at Beaver Dam Middle School was shut off overnight by Alliant Energy while authorities investigated. Power to the building reportedly was restored about 5 a.m.

The first day of school for the Beaver Dam Unified School District is Sept. 3.

The district is postponing an open house that was scheduled for Thursday night.