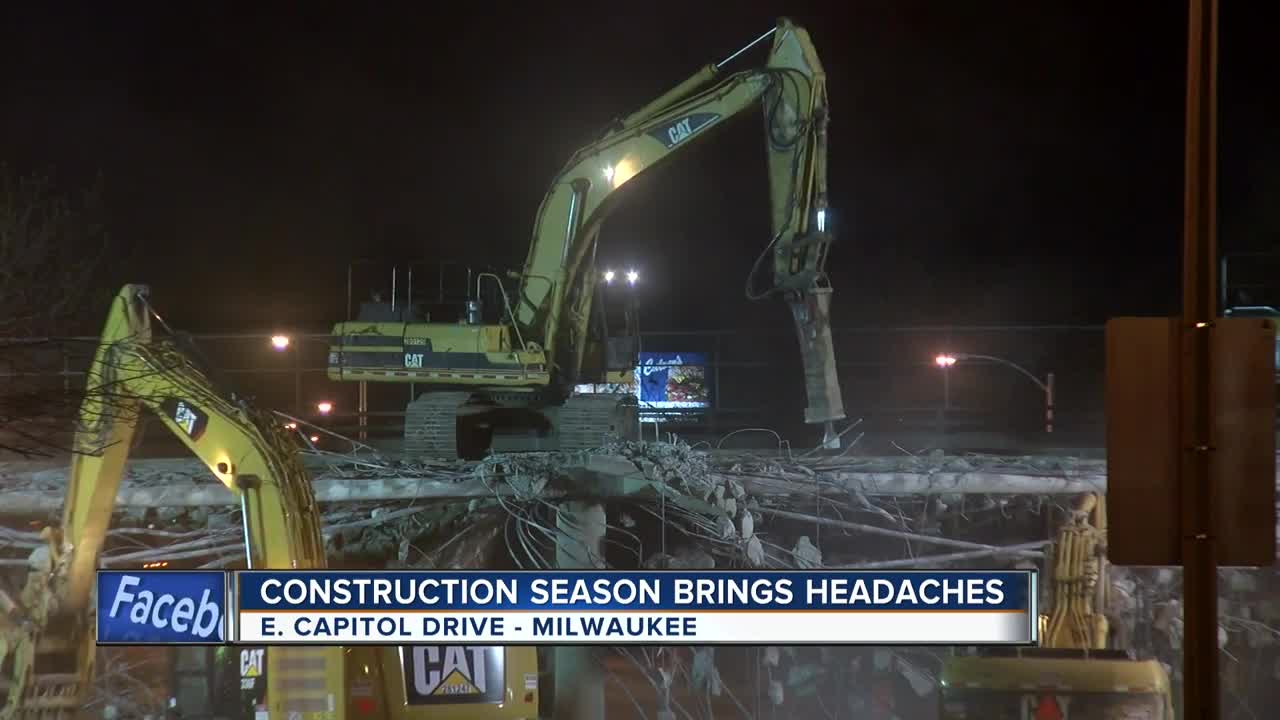 Construction season is here, and it’s causing headaches across the region. But drivers aren’t the only ones impacted - businesses are feeling the effects too, especially by Capitol Drive in Milwaukee. 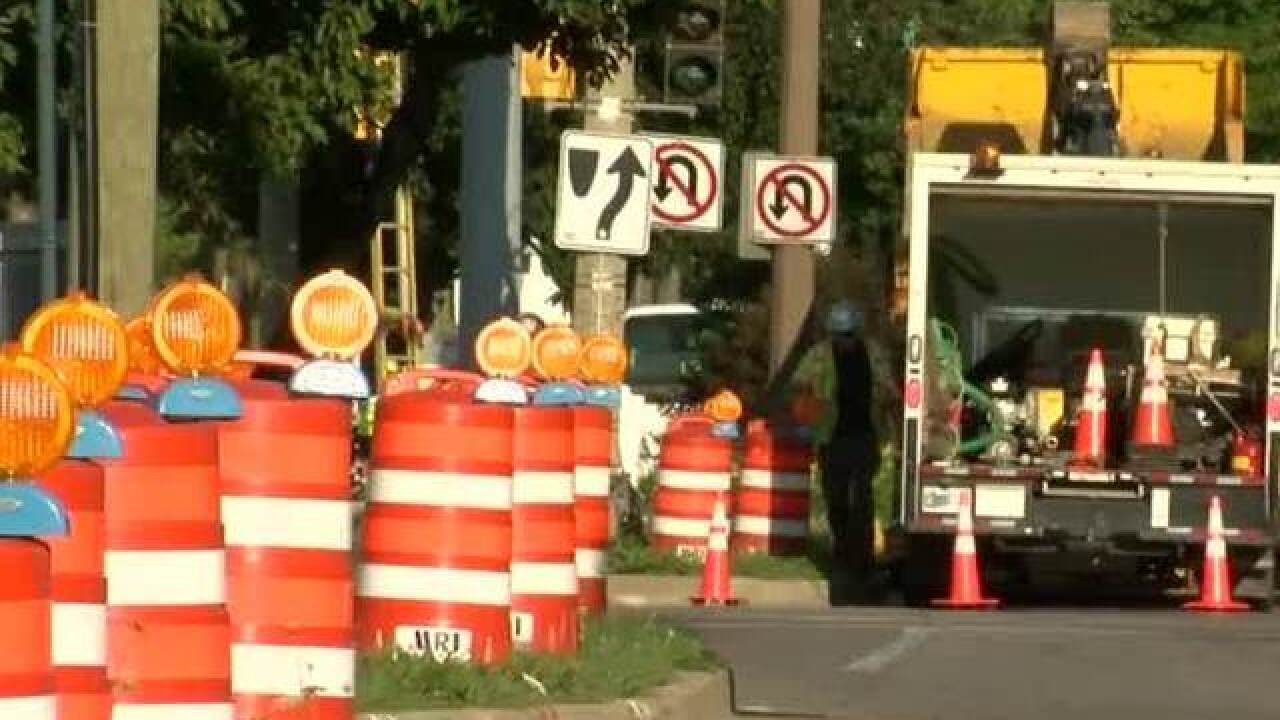 Construction season is here, and it’s causing headaches across the region. But drivers aren’t the only ones impacted - businesses are feeling the effects too, especially by Capitol Drive in Milwaukee.

Not a day goes by where Alilesha Hankns doesn’t drive on Capitol.

It’s a part of her daily route, but these days it’s taking her 15 to 20 minutes longer to get to her destination.

“It seems even if you leave ahead of time, you’re still late to where you have to go to,” she said.

The reason is construction.

Just a few days in, Manager Jalon Spencer is already seeing a difference.

“On a day like this, we’re usually down the street, but obviously you know we barely have cars coming in as it is,” Spencer said.

However, it’s not only the traffic pattern that’s slowing down business.

“You’ve got dust and everything flying, so it kind of defeats the purpose,” he said.

“We have a customer relationship that goes back 63 and a half years,” Feest said.

In fact, he remains optimistic.

“I may gain a few too. I don’t know. I started with nothing, and built it up to what I got,” he said.

Many of the detours and lane closures will be in effect through mid-June. The I-43 exit ramp to Capitol Drive is set to reopen in the fall.

Here are the following traffic changes as a new bridge pier is built: