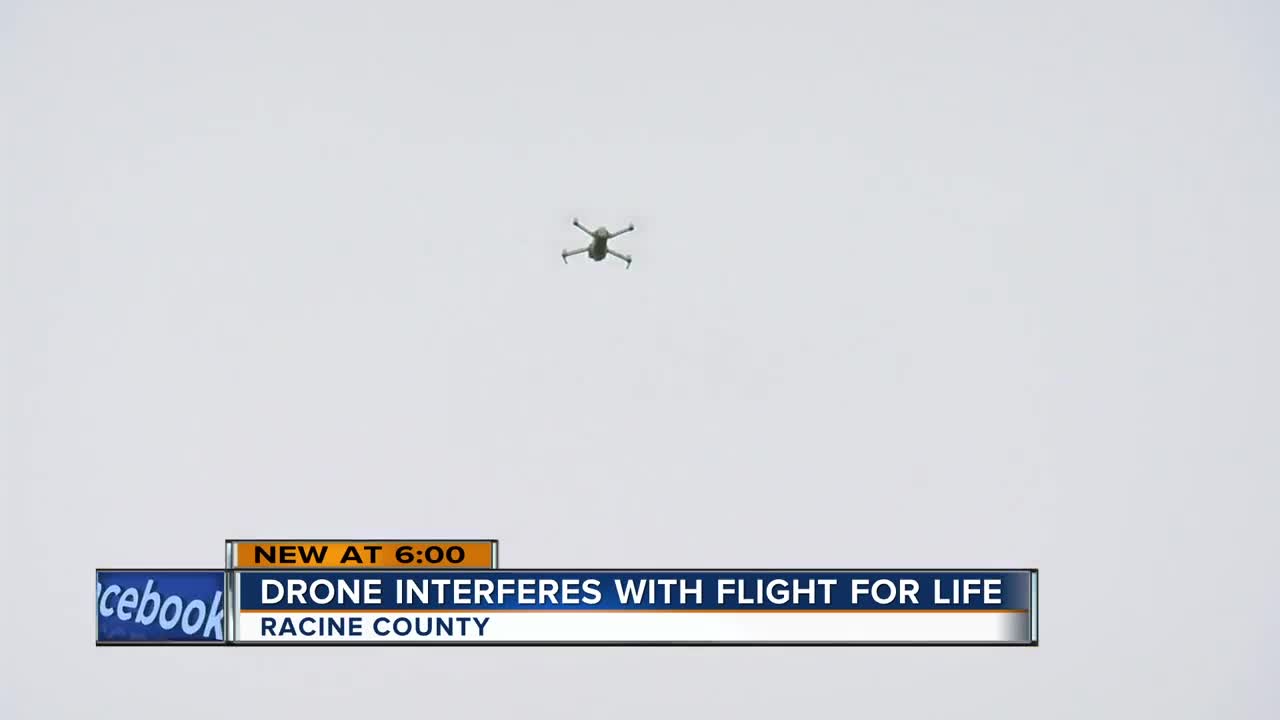 Two brothers, ages 24 and 19, turned themselves in to Racine County Sheriff’s deputies on Friday night as the pilots and owners of the drone that had flown in the area above a crash as Flight For Life responded. 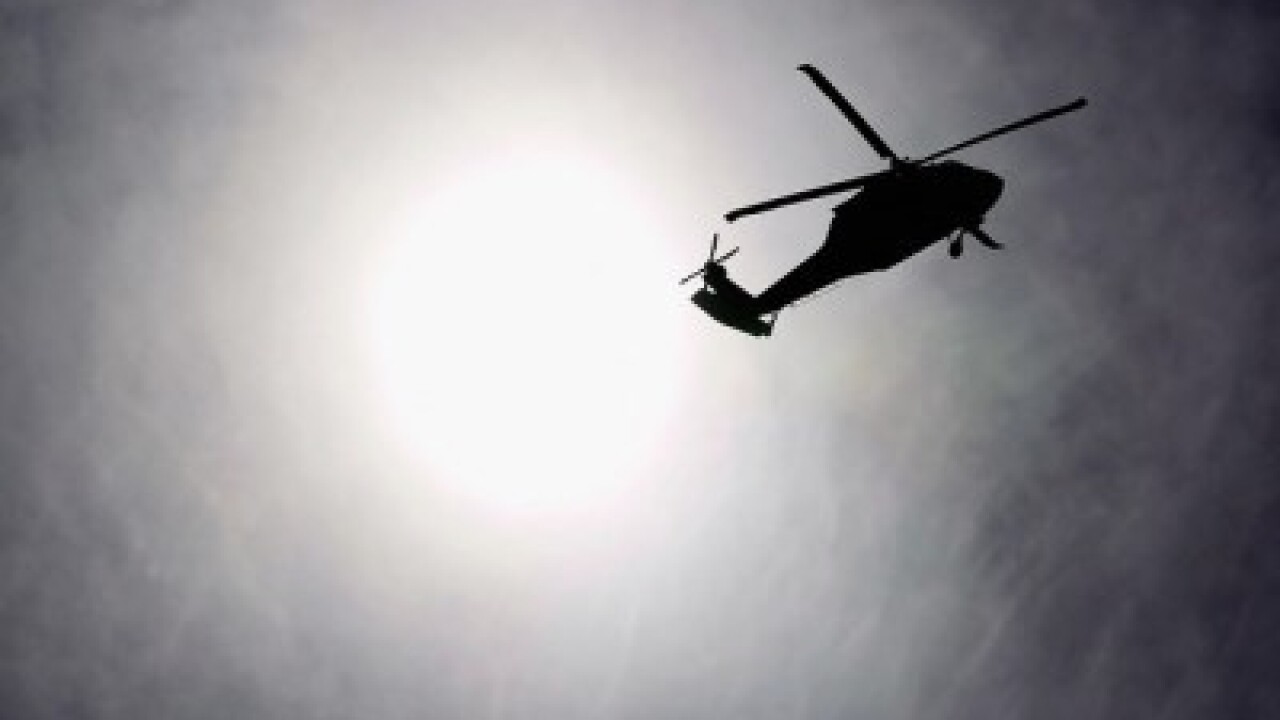 TOWN OF BURLINGTON — Two brothers, ages 24 and 19, turned themselves in to Racine County Sheriff’s deputies on Friday night as the pilots and owners of the drone that had flown in the area above a crash as Flight For Life responded.

Both suspects are cooperating with the investigation, which is ongoing, according to a news release.

Irresponsible and dangerous; those are the words Flight For Life used to describe a drone operator’s behavior over a crash scene in which their helicopters responded to Thursday night in Racine County.

A Flight For Life spokeswoman said first responders on the ground saw a drone flying right above the scene at Highway J and Highway 11. They immediately notified the crew in the air that it could put their landing and take-off at risk.

"Last night we came outside to enjoy the weather and about 9:15 we heard some breaks screeching and a loud crash," said Venture Inn Bar & Grill owner Ellen Valdez.

Valdez was at her bar about a hundred feet from where the two vehicles rolled over and came to rest. She immediately called 911. Help came on the ground and in the air, but one of the aircrafts that showed up wasn’t supposed to be there.

"The drone didn’t come until people were at the accident site for a while and I actually thought that they were part of the response emergency team," Valdez said.

In the pitch dark, first responders who were on the scene told TODAY'S TMJ4 that they saw red flashing lights from the private drone.

"From Highway 11 Command, just be aware that we do have a drone in the air over our scene with both birds on the ground. We're trying to take care of that situation right now," a fire commander told 911 dispatchers.

"I’m shocked and I guess it’s good for everybody to know that is a problem and it’s imperative to let the emergency vehicles do their job," Valdez said.

"If the drone is there and we cannot locate the operator, we can’t lift off," Chatman said. "That can delay that patient getting to care that they need."

Chatman said the drone was flown out of the immediate area, allowing the second helicopter to land.

"First responders are trying to do their jobs whether or not you have aircraft coming in, those folks need to focus on their mission at hand and drones can cause a distraction," Chatman said.

Law enforcement from multiple agencies tell me the drone operator hasn’t been caught.

Anyone who operates a drone deliberately or recklessly interferes with an emergency response could be fined up to $20,000 by the FAA.