A Brookfield couple welcomed their baby daughter much sooner than they anticipated.

Jason Brunk was driving his wife Mayda Cardona to the hospital Monday night when her water broke in the car.

Brunk had to deliver his own daughter, Layla, as she made her surprise entrance into the world. 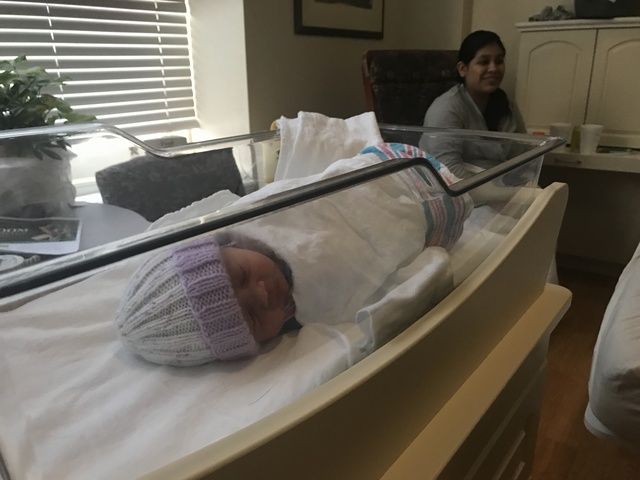 "I never thought we were never going to make it to the hospital," Cardona said.

Just a few minutes into their ride, Cardona, a NICU nurse, yelled 'pull over.' Brunk did just that in a hotel parking lot and called 911. He soon realized the advice he was giving to his wife was all wrong.

Brunk said he grabbed a scarf and followed all of the dispatcher's directions. 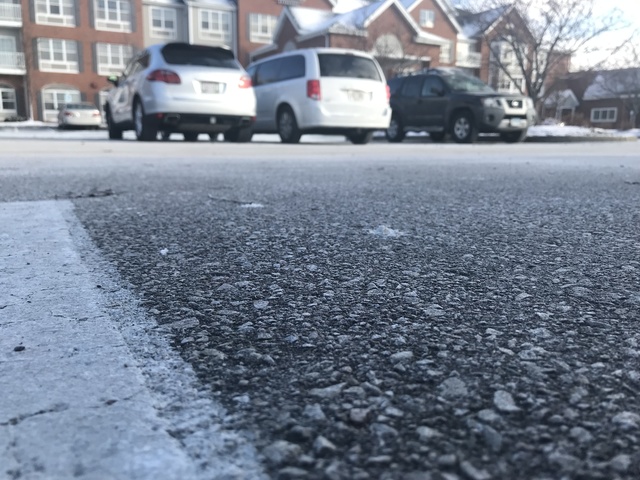 "(The dispatcher) was listening to her saying, 'I can feel the baby's head coming' and I was like, 'Oh my word,'" Brunk said.

At first, Brunk said he couldn't see the baby's head, but that all changed within a few seconds.

"It's out, my baby's coming out right now!" Brunk said to the dispatcher.

Less than a minute after Layla arrived, Brunk said the ambulance pulled up next to them.

In hindsight, the family of four wouldn't have it any other way.

They turned a scary situation into a special bond.