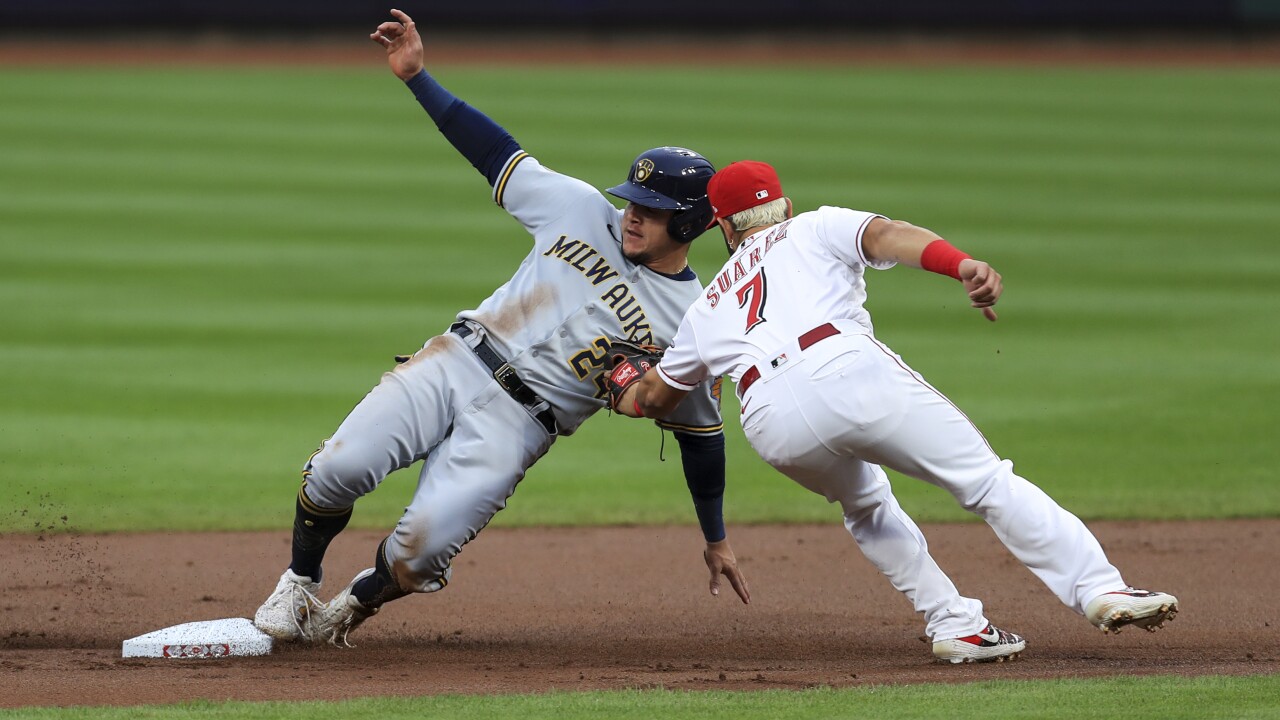 CINCINNATI (AP) — Joey Votto homered for his first hit all season against Milwaukee, Trevor Bauer dominated on short rest, and the Cincinnati Reds won a pivotal series for playoff contention, beating the Brewers 6-1.

The Reds are in position for a wild-card playoff berth after taking two of three from their NL Central rival.

Cincinnati has won nine of 11 to get a shot at its first playoff appearance since 2013.

The Brewers fell a game behind the Reds and now head to St. Louis, where they’ll play five games in four days with a doubleheader on Friday.