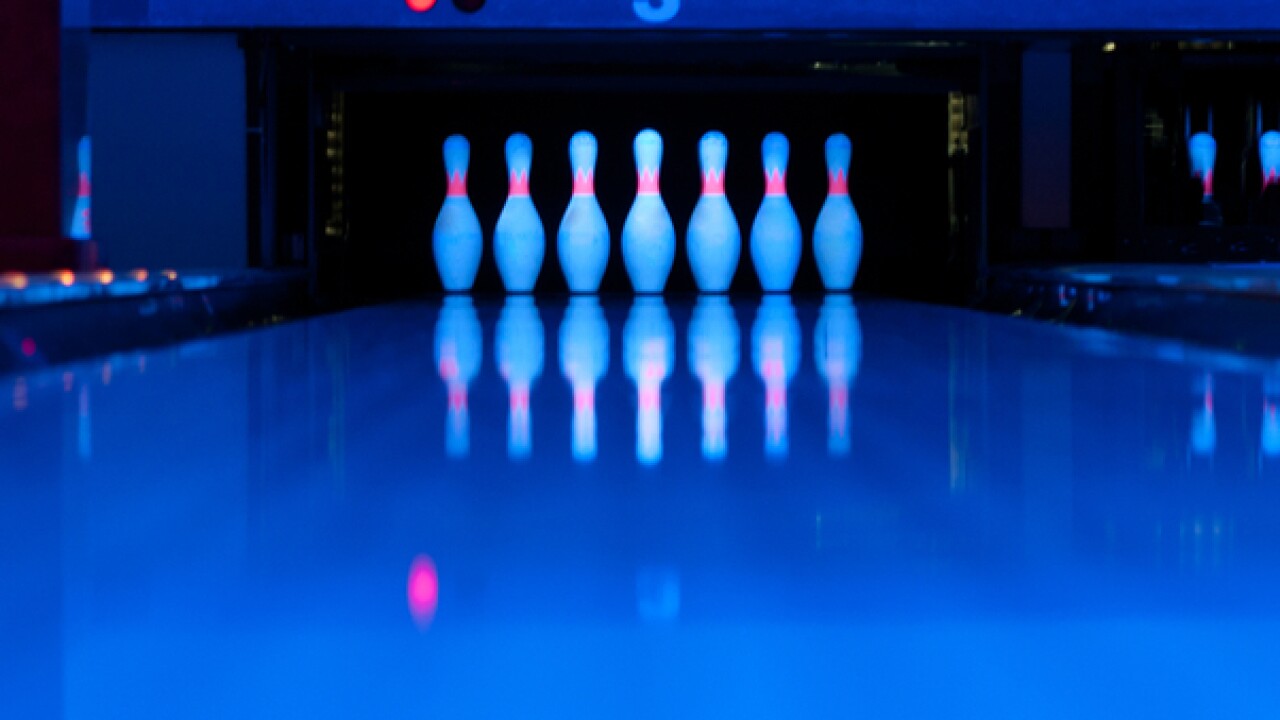 MILWAUKEE -- Milwaukee's Harbor District could add a new football and bowling themed bar if approved by the city.

Our partners at the Milwaukee Business Journal report First and Bowl would open up in the 10,000-square-foot building located at 1132 S. Barclay St., formerly known as Bandos Recycling & Shredding.

The game is very simple and is hybrid of football and bowling. To play, the two teams line up 48-feet away from one another and attempt to knock down all ten of their opponent's pins with a football. Teams can be anywhere from 1 to 5 players.

According to co-owner Bryan MacKenzie, the bar and entertainment center could be open by October or November. MacKenzie is partnered up with Craig Galarneau, Tim Johnson and Graham Nelson. These four said they got the idea from observing it in other cities like Detroit and New York.

"It's kind of challenging, but it's an interesting and fun game, so we're hoping the great people of Milwaukee enjoy it," MacKenzie said.