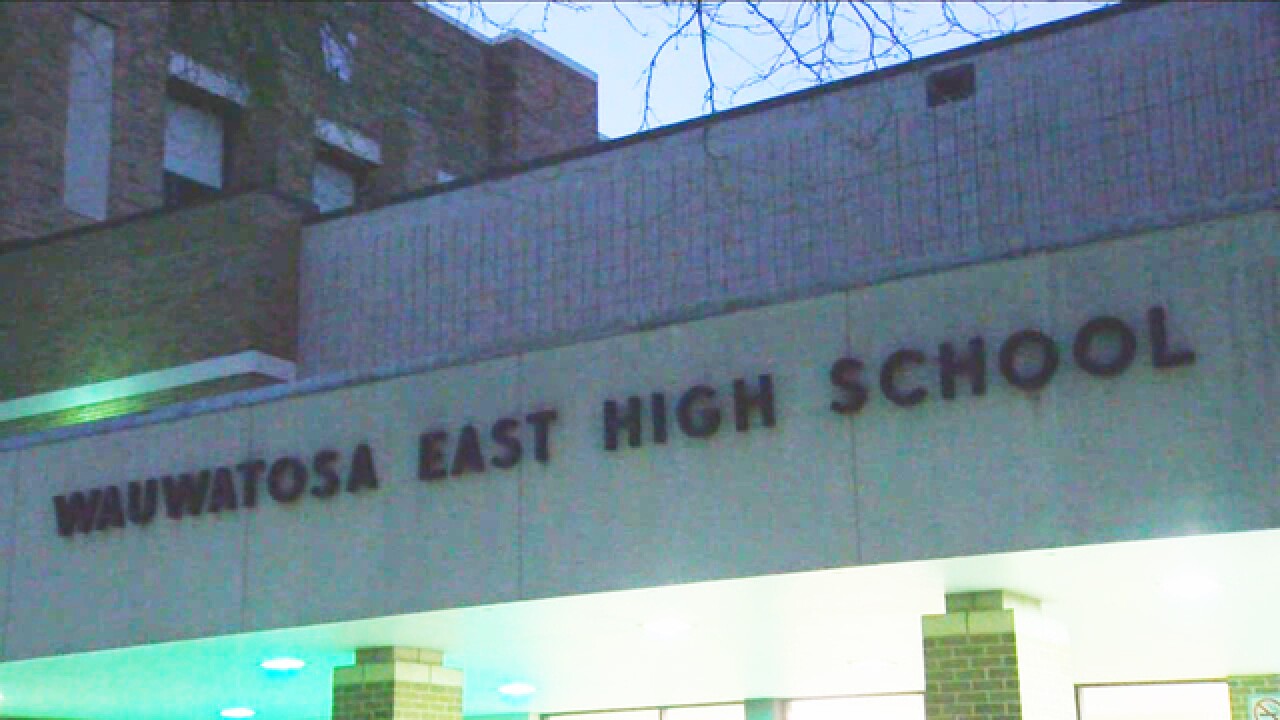 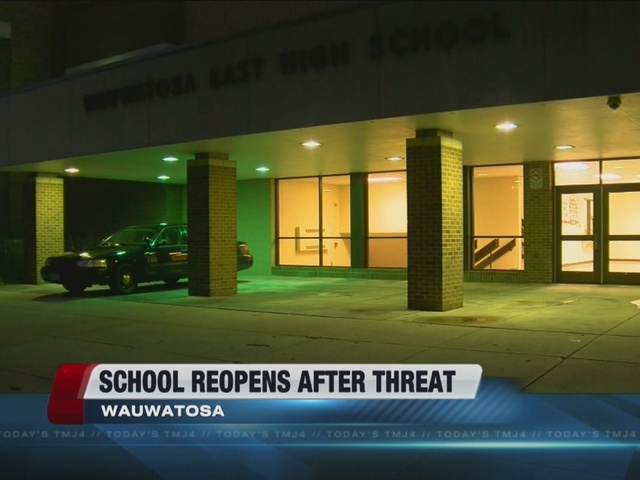 WAUWATOSA -- Wauwatosa East will reopen Tuesday after being evacuated following a bomb threat.

School officials said the threat was phoned into the school around 3 p.m. Monday, just before normal release time. As a result, all afternoon and evening activities were canceled.

Police searched the building and did not find anything.

The school district said they will be taking additional security measures in response to the situation.

It is unknown who called in the threat at this time.

Check back for updates.