The defense called for a mistrial 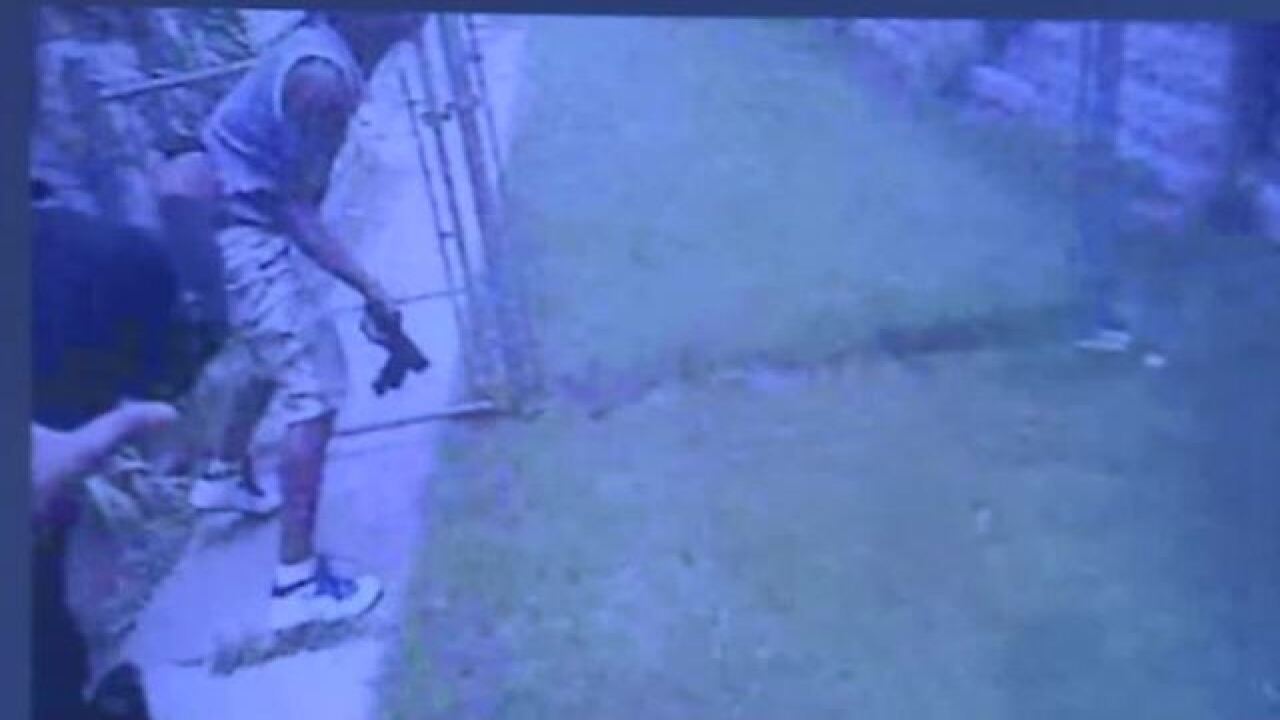 There were audible gasps and calls for a mistrial when body camera footage of the shooting death of Sylville Smith was played in court Wednesday.

Former Milwaukee Police Officer Dominique Heaggan-Brown is on trial for reckless homicide in the case. He has pleaded not guilty and his attorneys say the shooting was in self-defense.

Crime scene investigators said Smith had a loaded handgun with him that day. Audio recordings of police radio traffic from Officer Ndiva Malafa say the same.

Malafa was with Heaggan-Brown on August 13, 2015 and was on the stand Wednesday. The video from his body camera was played several times and Malafa took the jury through it frame by frame as well. The time and circumstances surrounding the second shot fired by Heaggan-Brown will be key in the trial.

The first time the video was shown, gasps and sobs could be heard coming from family and friends of Smith in the courtroom. Attorneys asked for a sidebar and the jury was sent from the room.

Before they returned defense attorneys asked for a mistrial saying, “Something dramatic happened here.”

The judge did not declare a mistrial but did admonish the jury to ignore what happens in the gallery of the courtroom.

The day wrapped up with the prosecution finishing their questioning of Malafa, defense attorneys will cross-examine on Thursday. The trial is expected to last into late next week.