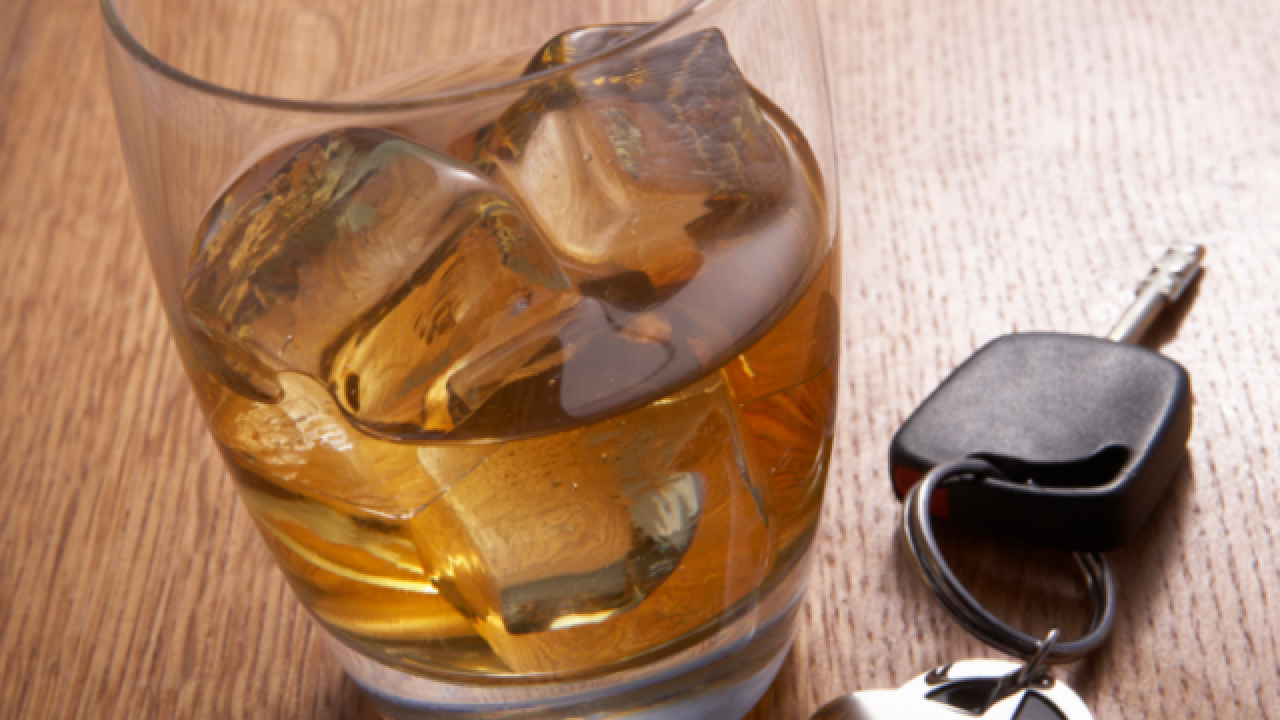 One bill calls for permanently revoking a person's license after a fourth drunken driving offense or after a second offense in conjunction with other related vehicular offenses. The Senate passed the bill 33-0 Tuesday, sending it on to the state Assembly.

The other bill would prohibit repeat offenders and first-time offenders with a blood alcohol percentage of 0.15 or greater from driving any vehicle without an ignition interlock. State law already requires all offenders to use an interlock when their license is reinstated. The bill's supporters worry offenders will drive someone else's car.

The Senate passed the bill on a voice vote Tuesday. The Assembly passed it in May. It now goes to Gov. Scott Walker.