Which bathroom should transgender students use? 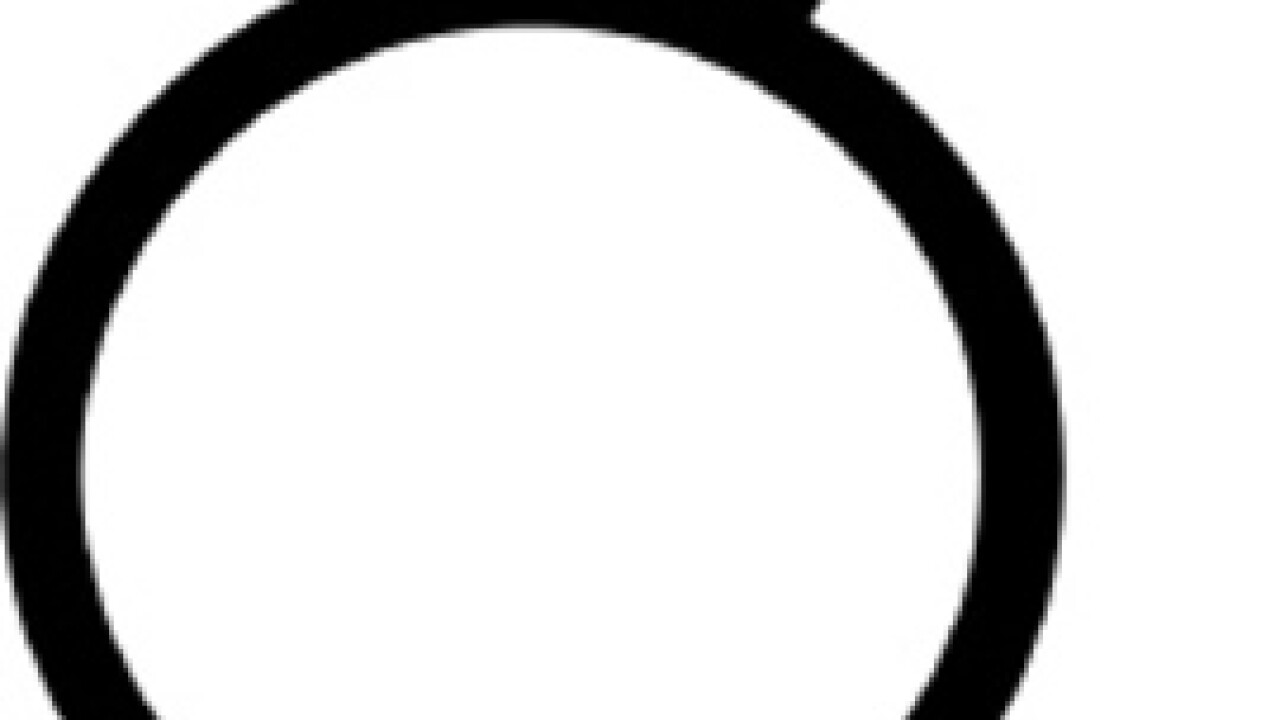 MADISON, Wis. (AP) -- Republicans pushed Thursday for Wisconsin to become the first state in the nation to prohibit transgender public school students from using a bathroom or locker room assigned to the gender with which they identify.
Opponents, including students who stood and sat on the floor in a packed hearing room, argued the proposal is a violation of federal Civil Rights law. The soonest that the state's GOP-controlled Legislature could act on the bill is January, and it's unclear whether the measure has enough support to pass.
The issue has roiled communities in Wisconsin, including in the district of the bill's lead sponsor, and across the country as more children identify as transgender at younger ages. Several school districts in Wisconsin have their own policies, but Rep. Jesse Kremer said a statewide policy is needed to protect them from lawsuits and create a unified standard.
Wisconsin is one of a handful of states looking to become the first to restrict which bathrooms transgender students can use. Similar measures were defeated earlier this year in Minnesota and Nevada, while other states such as California and Massachusetts are moving in the opposite direction and requiring schools to permit transgender students to use bathrooms and locker rooms based on the student's gender identity.
The Obama administration said in a friend-of-the-court brief filed last month that it's against federal law to prevent transgender students from using restrooms that correspond with their gender identities.
During Thursday's Education Committee hearing, the president of an anti-abortion group said it is "inherently wrong" for schools to allow transgender students to share bathrooms with students who would be uncomfortable with that.
"It is a social experiment that borders on child exploitation," said Julaine Appling of Wisconsin Family Action, which supports the bill.
Kremer has said the measure is in reaction to a situation in the Kewaskum School District in which a student who was born female but identified as male repeatedly used a school bathroom for boys. Under his proposal, school boards would have to designate bathrooms and locker rooms as exclusive to one gender.
Kremer, of Kewaksum, said the proposal "encourages safe, private and dignified learning environment for all students," and argued that the Obama administration was trying to rewrite federal law to impose an agenda allowing a student to use any locker room they choose no matter their sex.
The bill defines gender as being "the physical condition of being male or female, as determined by an individual's chromosomes and identified at birth by that individual's anatomy."
It would apply only to public schools, not private schools that accept students on taxpayer-funded vouchers. Mike Mikalsen, spokesman for bill co-sponsor Sen. Steve Nass, of Whitewater, said the state wouldn't have jurisdiction over private schools despite the vouchers.
Democratic state Rep. Sondy Pope, of Cross Plains, questioned how a student's gender would be determined, especially if it differs from how they were identified at birth.
"This just does not seem like a solid policy to me," Pope said. "I would not want to be on your side of the table defending it."
It's unclear whether the bill will pass the Legislature when lawmakers return in January. Republican leaders in the Senate and Assembly did not return messages Thursday seeking comment.
Gov. Scott Walker said in October that he thought there should be clarity in the law on the issue, but he has not commented specifically on the proposal. His spokeswoman did not immediately return an email seeking comment.
Wisconsin Family Action is the only group registered to lobby in support of the bill.
Opponents include groups representing school boards and administrators, the American Civil Liberties Union, the Wisconsin Coalition Against Domestic Violence, the Wisconsin Council on Children and Families and the Wisconsin School Social Workers Association.
Associated Press 2015