Beloit mother charged with child neglect after 40 reports to CPS 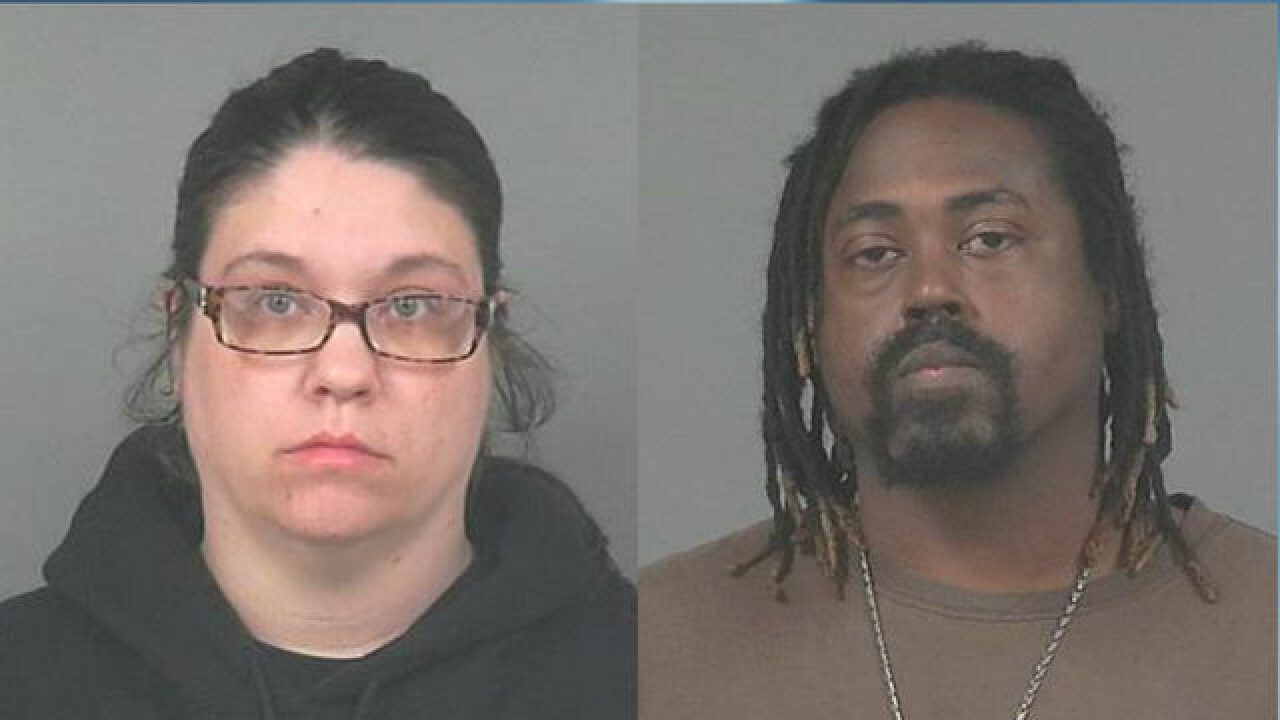 A Beloit mother has been charged with child neglect after 40 reports to Child Protective Services over the years.

Officer Hanaman of the City of Beloit Police Department reported that he spoke with McCoy's daughter on March 13.

The daughter told the officer that she arrived at McCoy's home before midnight on March 10 and left around 4 p.m. on March 11. She said when she arrived there were bags full of garbage and clothes covering the kitchen table, as well as rat feces on the floor and the refrigerator. She said she offered to help her mother clean, but was told to leave it alone.

The daughter also informed the officer that six children under the age of five and two older children were staying in the home, as well as four dogs. She said there were two refrigerators in the home, including one that was broken and packed full of rotten food. She continued by telling police that she noticed the beds in the home were damp, there were flies all over, and there were not any kind of hygiene products in the bathroom.

On March 14, Officer Hoefs of the City of Beloit Police Department along with other officers and Child Protective Services went to the home for court orders of the eight children to be taken into protective custody.

Officer Hoefs reported that he smelled mold, garbage, dirty diapers and pet odor upon entering the home, according to the criminal complaint.

The officers also found that the floors of the home were dirty, the shower had dirt in it and there were no toothbrushes for the children or adults anywhere in the home.

Of the eight children living in the home, six of them belonged to McCoy. Two of the children were staying at the home while their mother resided in a drug treatment facility in Racine, according to police.

A CPS worker stated that while inspecting the home, it was determined that seven of the children, with the exception of an 11-month-old infant, shared one bedroom with two queen-sized beds pushed next to each other.

CPS says the beds were covered in what appeared to be new bedding but underneath, the mattresses were extremely stained and covered with black spots.

In the closet of the bedroom, there was a large pile of dirty clothes with flies swarming around it, according to the complaint.

CPS also noted that while the kitchen area was covered in rat feces there was also a large puddle of urine.

CPS spoke with the two oldest children in the home who said the family had been cleaning the house for the last several days and that it looks much better than it had before.

The eight children were then transported to foster care with the exception of Hutchins' two children who went to their grandmother's home.

On March 16, a CPS worker took two of the boys to the UW Children's Hospital in Madison for examinations. The doctor stated that one of the boys had lesions on his belly and leg and the other had a healing bite mark on his cheek as well as a round scar that the child said was a cigarette burn.

The doctor also stated that it had been two years since the children's last doctor visit and at the time one of the boys was in the 40th percentile for weight and he is now in the first percentile.

Of the 40 times McCoy was reported to CPS since 1998, 16 of the reports were screened while three of them were sustained.

Heather and Lakeidric McCoy appeared in court on Tuesday. A court set their bond at $6,000 and ordered them not to have contact with any of the victims in the complaint or with their biological children without CPS consent according to our sister station  Channel 3000.

The two are scheduled to appear in court again on May 16 at 1 p.m.