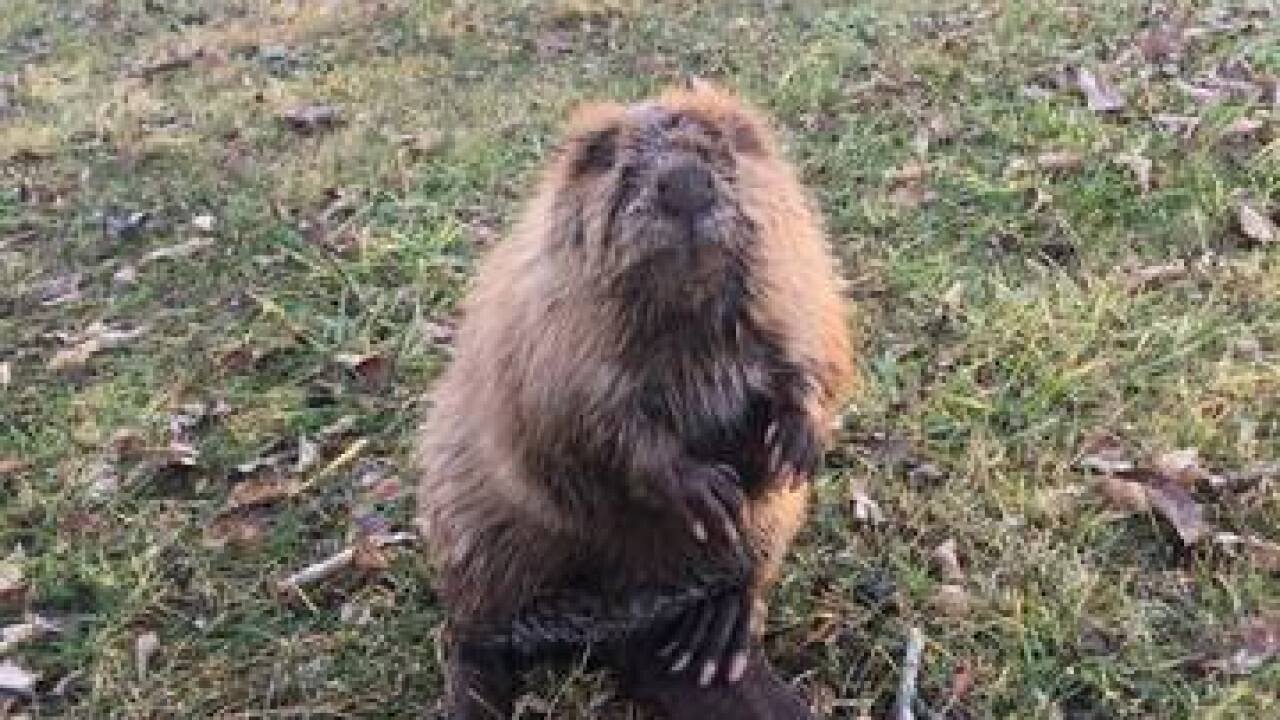 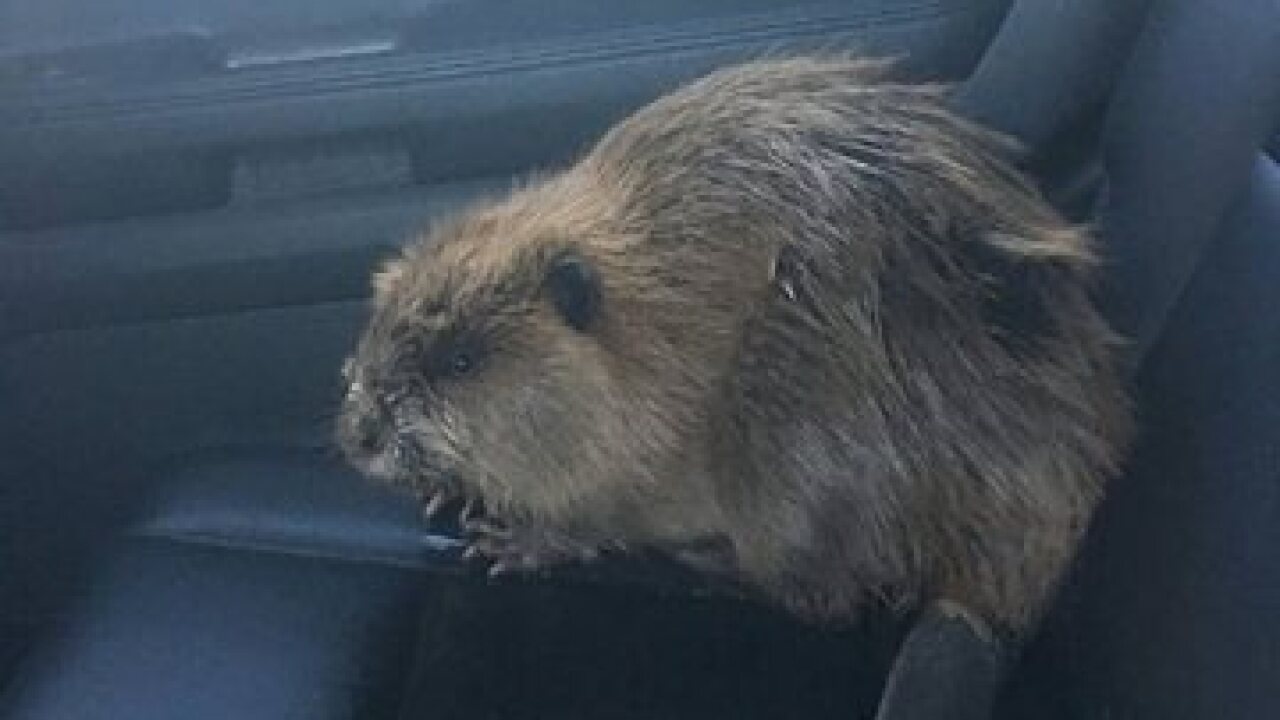 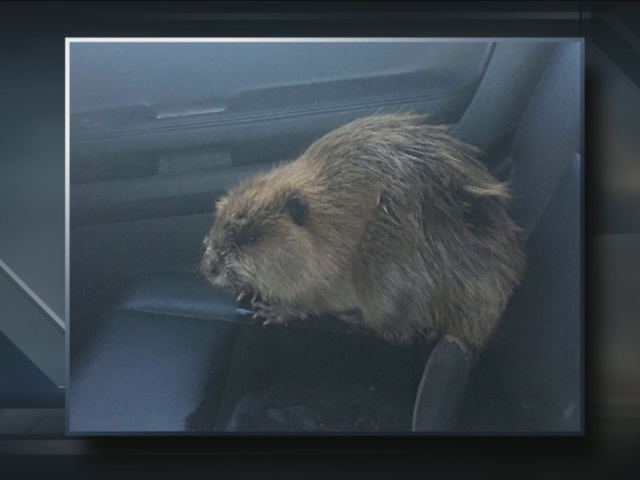 CALEDONIA --  "Leave it to Beaver" to cause some "chaos" in the streets of Caledonia.

The Village of Caledonia Police Department had a little fun on their Facebook page Thursday describing one of the calls that once of their officers responded to.

They said someone called them Wednesday to complain about a beaver blocking the road near Three Mile Road and Johnson Park Drive.

When the officer arrived, he was able to coax him into his squad, where he took a seat on the passengers side.

In the Facebook post, they said the officer reminded the beaver about the rules of the road and then dropped him at a nearby pond.

Read the funny story in its entirety